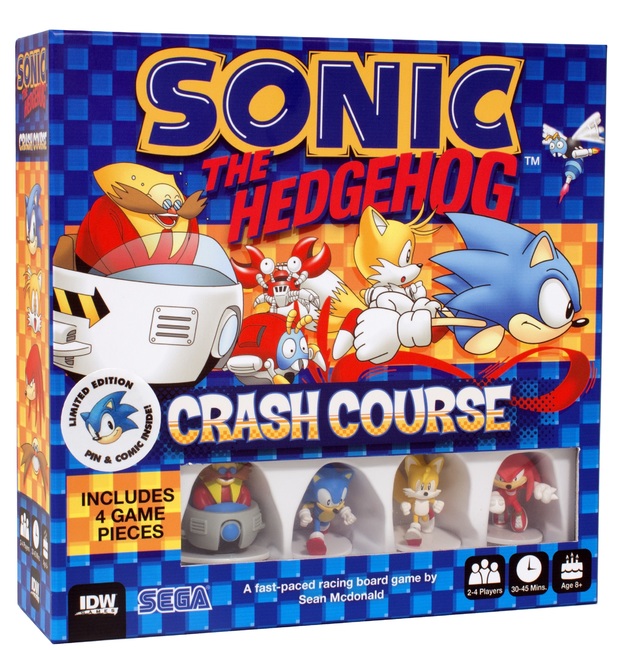 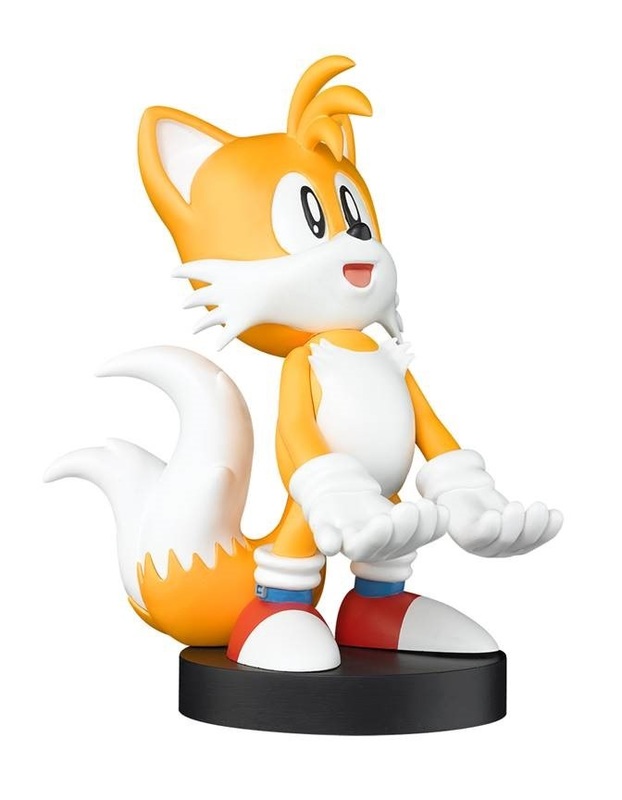 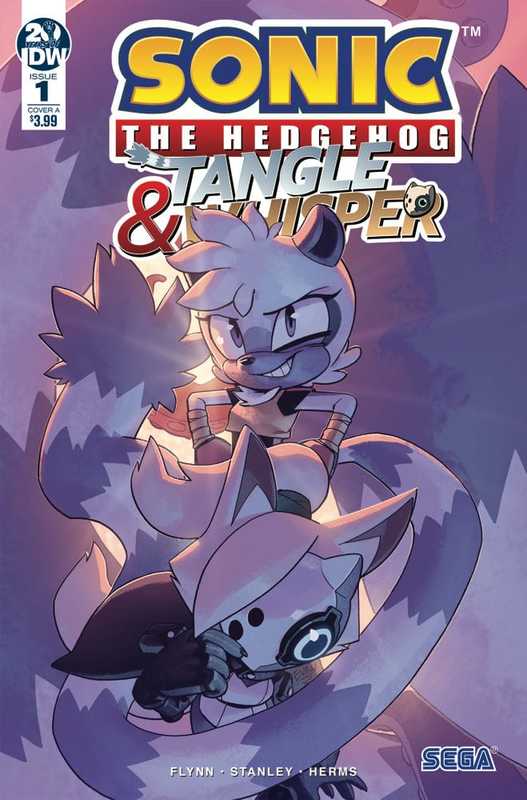 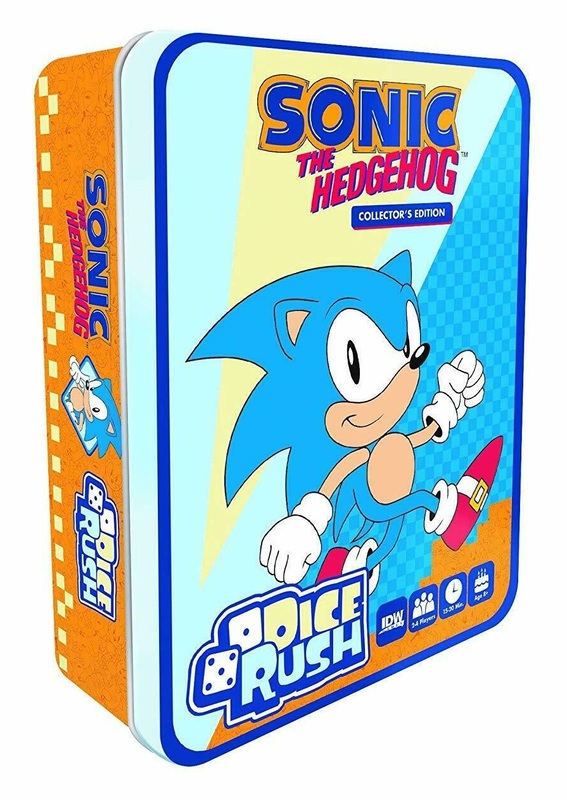 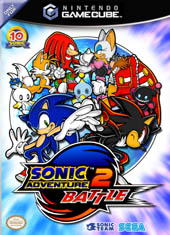 Due to COVID-19, we're unable to accept new orders at this time. Learn more...
Sonic and company are back and better than ever in Sonic Adventure 2: Battle for Nintendo GameCube. Dr. Eggman is up to his old tricks, and it’s up to Sonic, Tails, and Knuckles to stop him yet again. Sonic Adventure 2: Battle features faster action, all-new two-player games, and a branching storyline that lets you choose to save the world as the Hero side, or conquer it as the Dark side. Two new playable characters enter the Sonic universe -- a mysterious dark hedgehog called Shadow, and a jewel-thieving bat named Rouge. In the single-player mode, you’ll go through more than 30 unique stages, which include everything from a forgotten pyramid, an abandoned military base, and a giant space station. Then there’s the expanded two-player mode, which features 12 playable characters competing in new head-to-head games. All of this adds up to Sonic’s biggest adventure yet.

* 12 playable characters -- Six hero and dark characters plus six others from the Sonic series, including Amy Rose, Metal Sonic, and Chaos Zero.

* Cable Link with Game Boy® Advance -- Raise and train your Chao on the go!

* Single-player Adventure mode lets you try to save the world as Sonic and friends, or conquer it as Shadow, Rouge, and Dr. Robotnik.