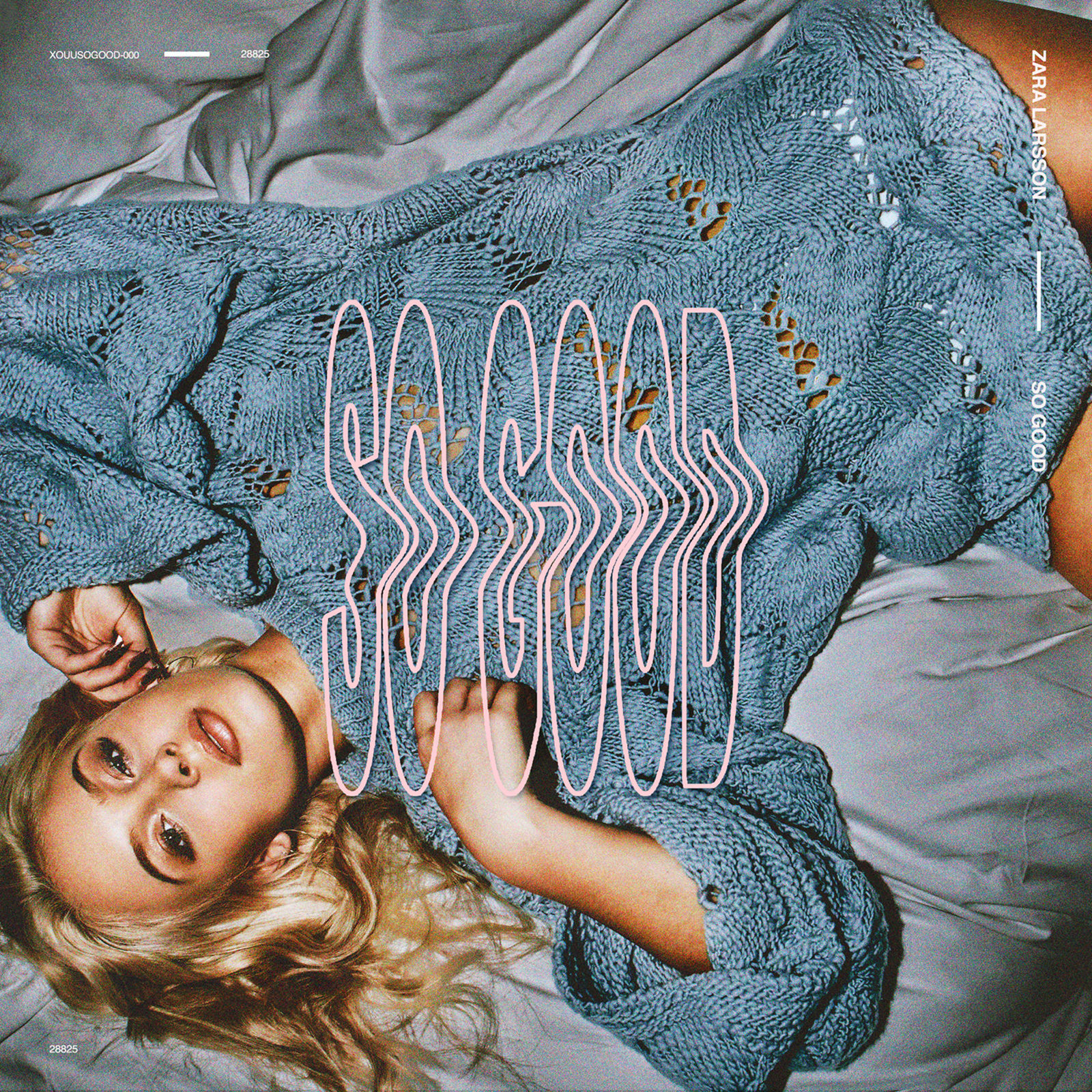 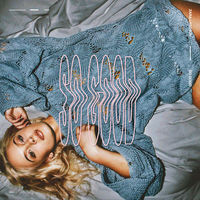 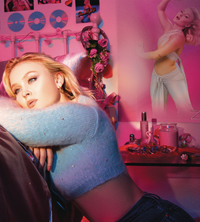 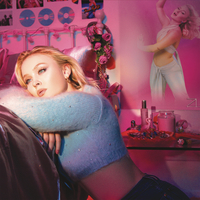 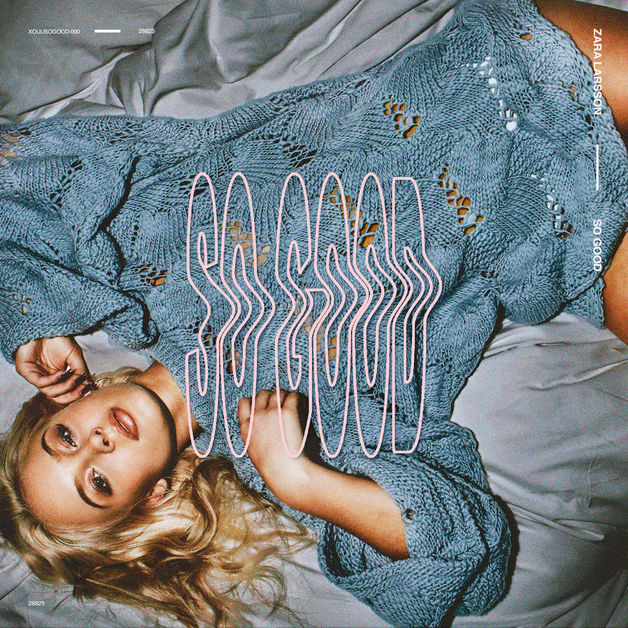 The new album is jet propelled by the brand new single ‘So Good’ featuring Ty Dolla $ign. The incredible video for ‘So Good’ premiered on VEVO, where Zara has a total of over 1.2 billion views and over 3 million subscribers. Swedish pop singer Zara Larsson established a strong audience with her first two back-to-back hit singles, the 4× Platinum and number one airplay song ‘Lush Life’ and the 4× Platinum ‘Never Forget You’ (a collaboration with Grammy nominated artist/producer MNEK). Larsson had follow-up hits with ‘Ain’t My Fault’ and ‘I Would Like’, both of which have achieved platinum status in Australia – all tracks can be found on the forthcoming “So Good” album.

The relentlessly hard-working Larsson has seen her career go into overdrive. She was featured on Tinie Tempah’s ‘Girls Like’ and David Guetta’s ‘This One’s For You,’ which was the official song of UEFA Euro 2016.

Over the summer, she performed with Guetta during the opening and closing ceremonies of the UEFA Euro 2016, and opened for her idol Beyoncé’s Formation World Tour in London. Zara also became part of the Spotify Billions Club for racking up over one billion streams at the digital platform.