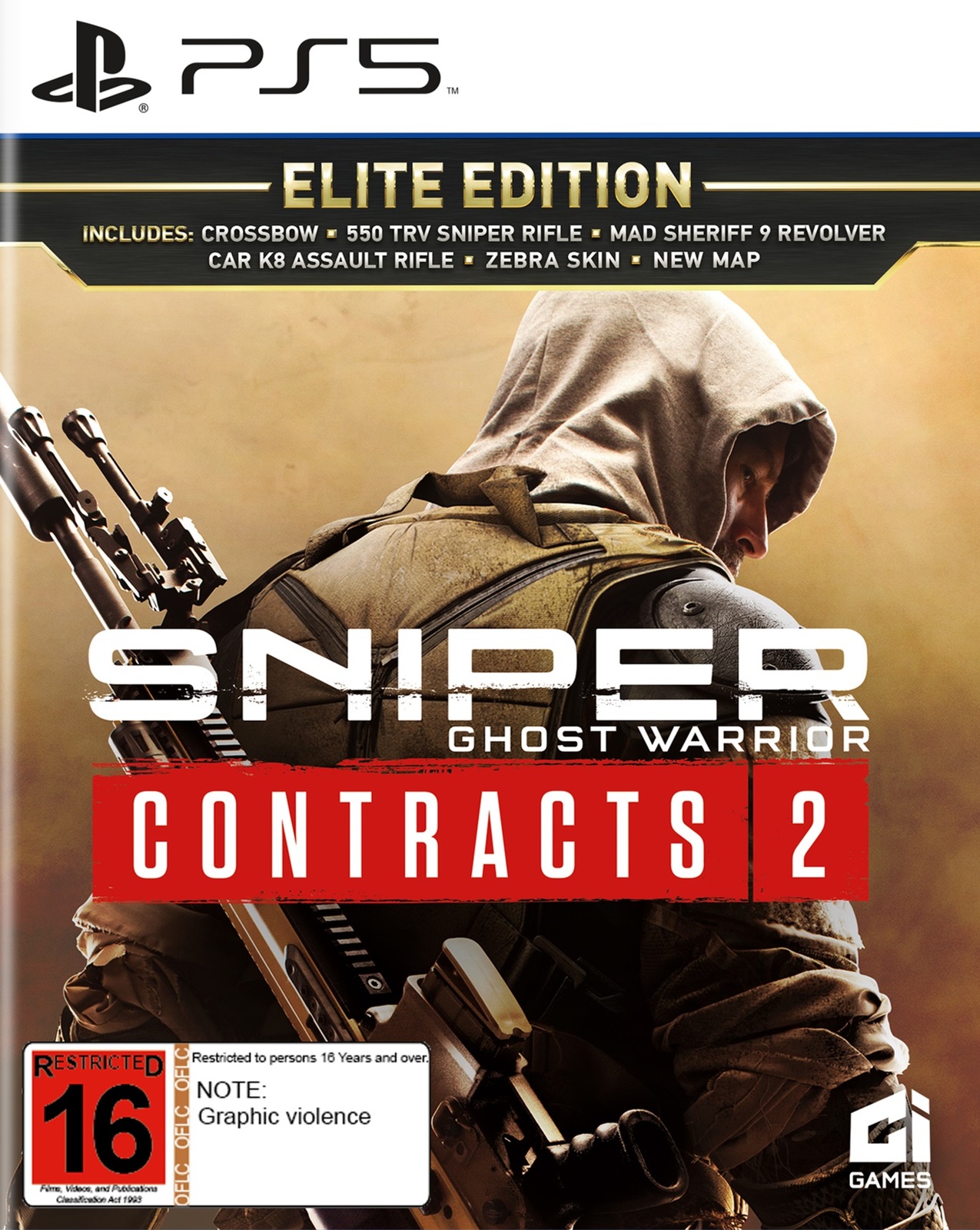 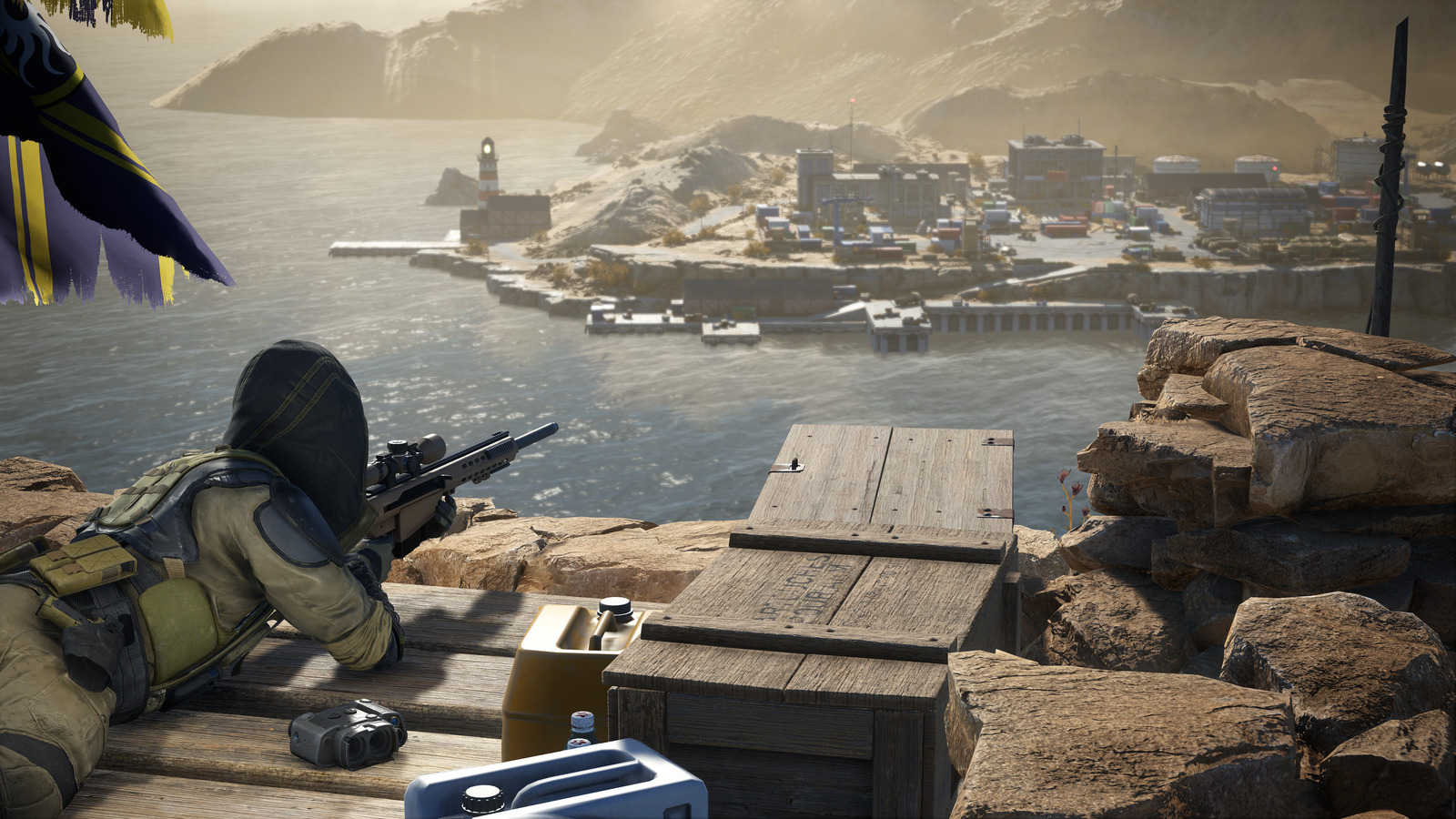 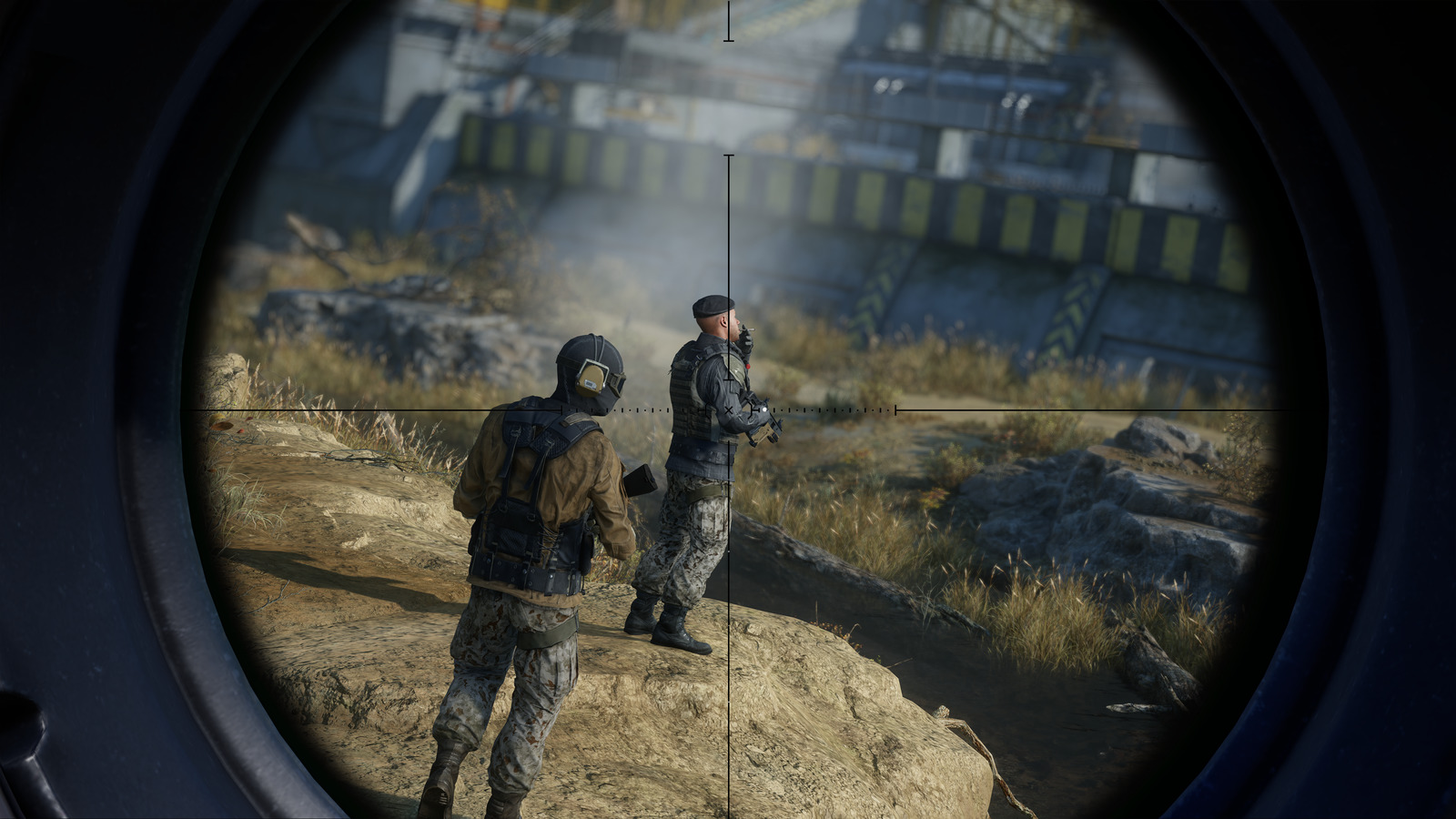 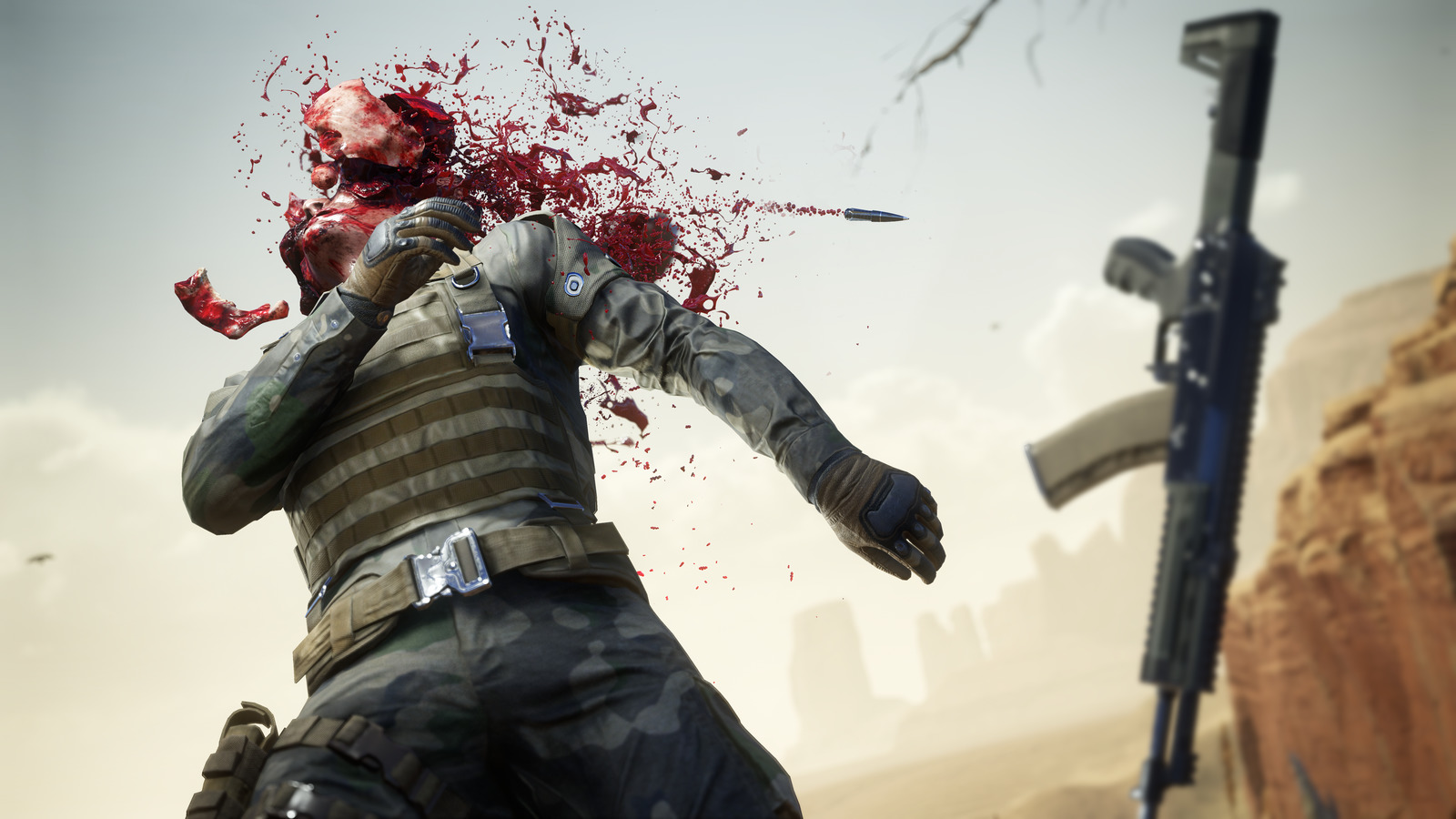 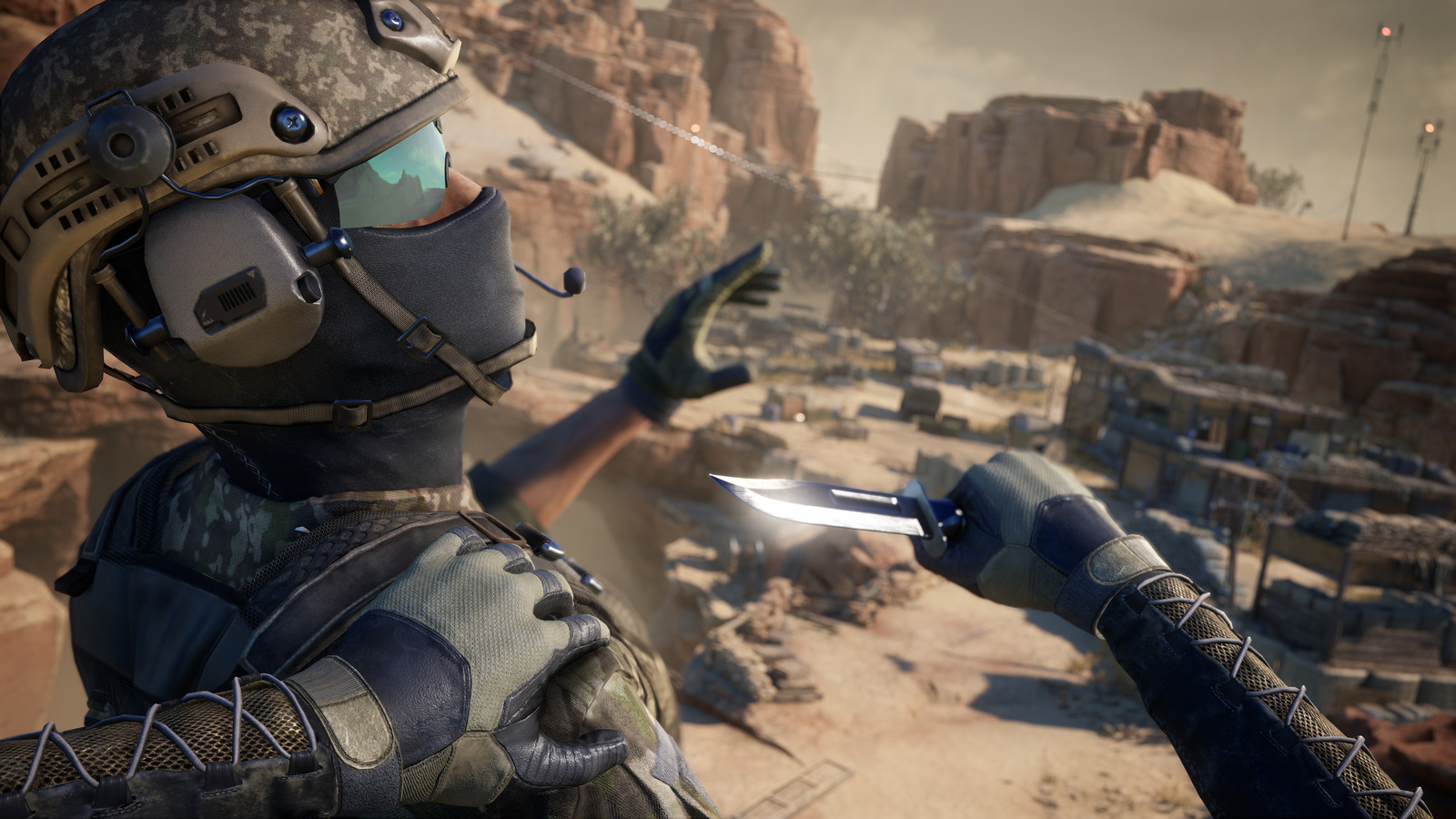 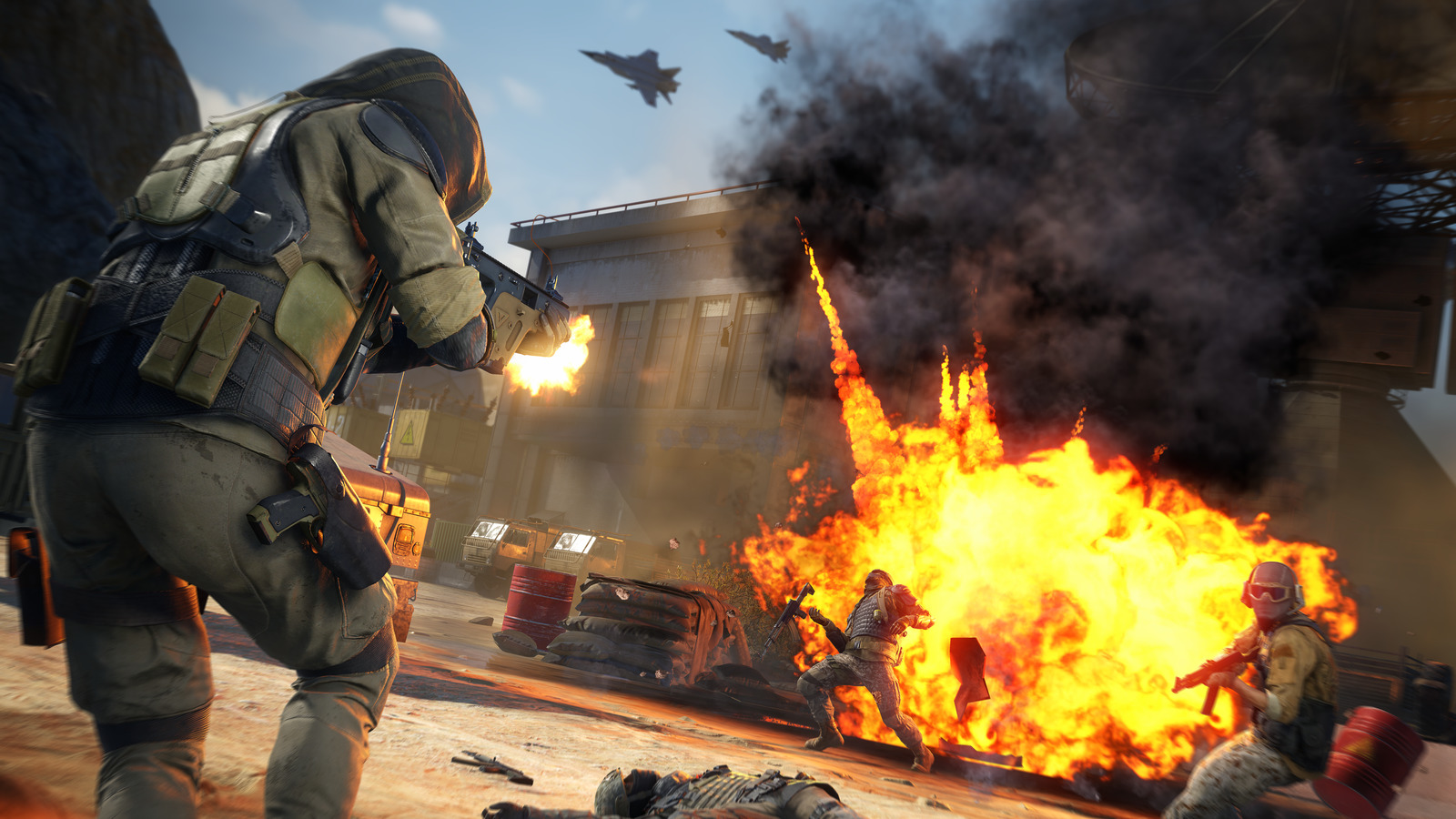 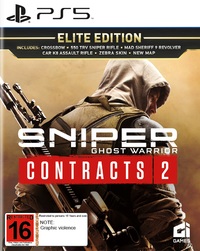 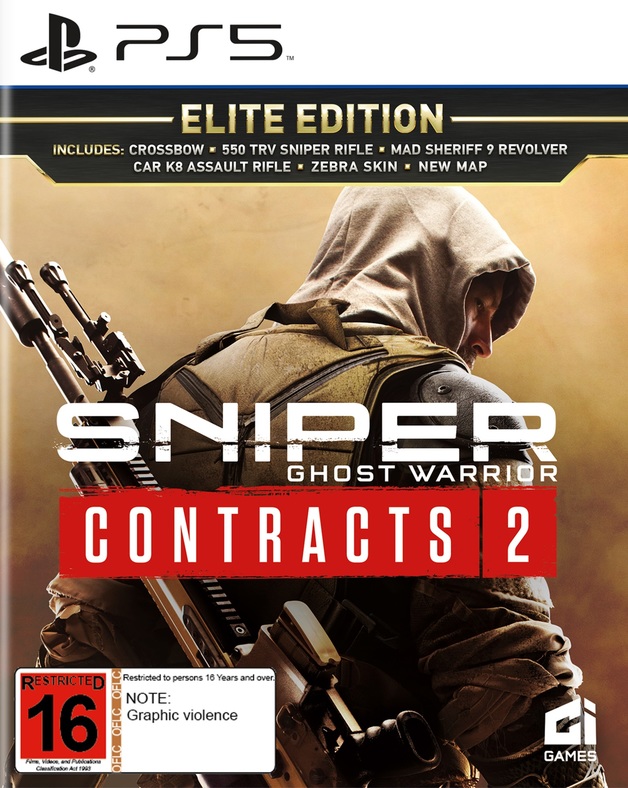 Exclusive to PS5, introduce your enemies to an all-new level of pain with the Sniper Ghost Warrior Contracts 2Elite Edition, which includes a free copy of the Crossbow Carnage DLC, containing:

The PS5 Elite Edition will also arrive with the following next-gen enhancements:

Take on the role of Raven, Contract Sniper Assassin, as he embarks on a new series of contracts in a lawless region of the Middle East, located along the Lebanese and Syrian borders. Tasked with a seemingly impossible task, your mission is to topple an insidious criminal syndicate and bring them to justice.

EXTREME-RANGE SNIPING
Series veterans are in for a challenge, as Sniper Ghost Warrior Contracts 2 demands a new level of skill, focus, and precision, with many targets now over a 1000m away – a first for the series.

NEXT – LEVEL REALISM
Developed by the same studio behind the original game, Contracts 2 pushes new boundaries with its hyper-realistic sniping experience; master a wide arsenal of weaponry based on authentic military equipment; explore vast terrains with an enhanced level of detail; and confront the series’ most lifelike enemies to date.

PLAN YOUR ASSAULT
Equipped with all-new equipment, each highly replayable contract can be completed in a variety of ways. Replay the mission with a different approach to complete all objectives, ready to spend your earnings on improved gadgets and weaponry.

UPGRADED VISUALS
Contracts 2 introduces new levels of fidelity, with optimized visuals, improved FPS, and an enhanced game engine, resulting in the best-looking entry to the series yet. Pull off ultra-realistic stealth kills, captured in viscerally graphic detail thanks to the cinematic bullet cam.