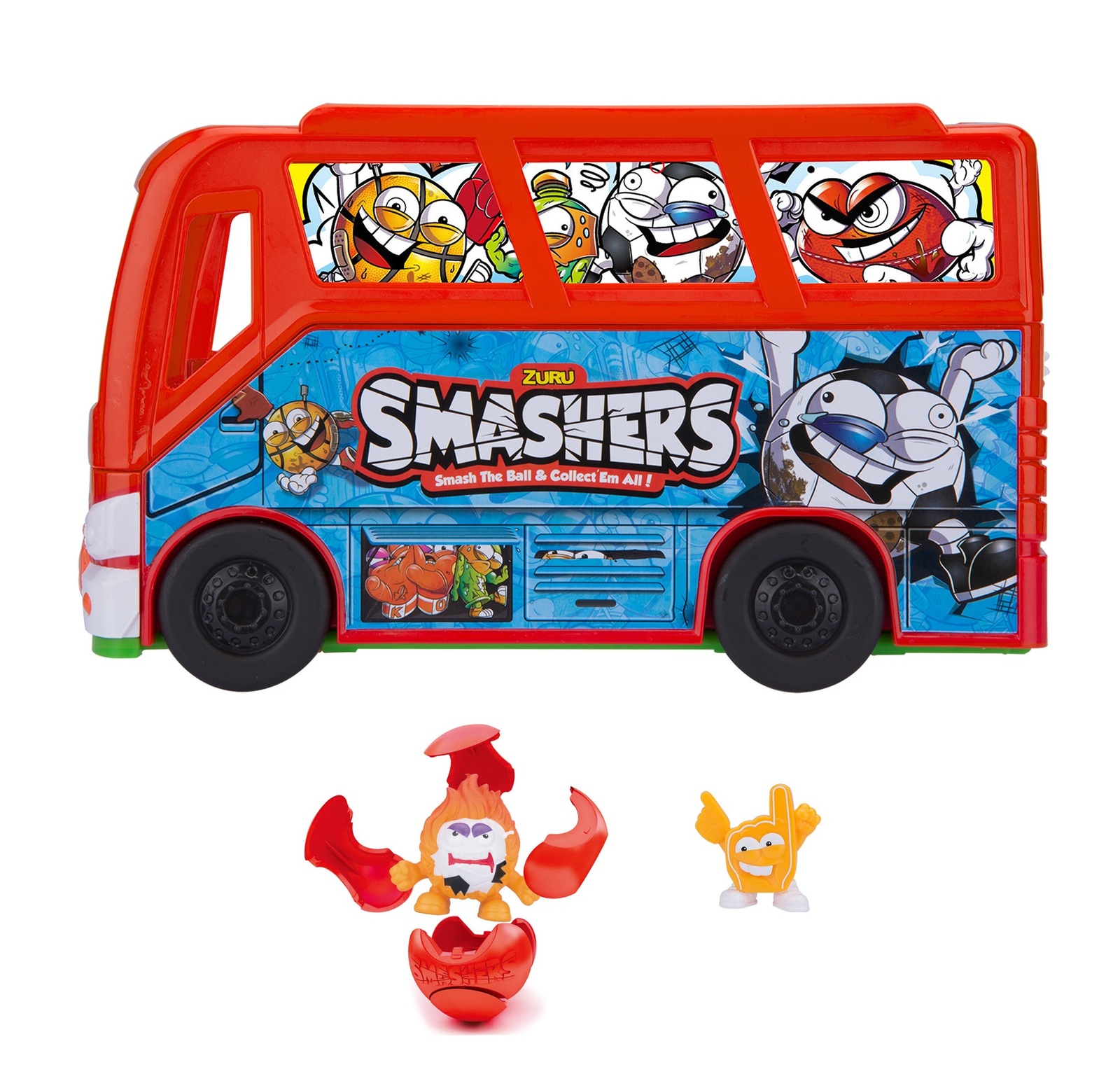 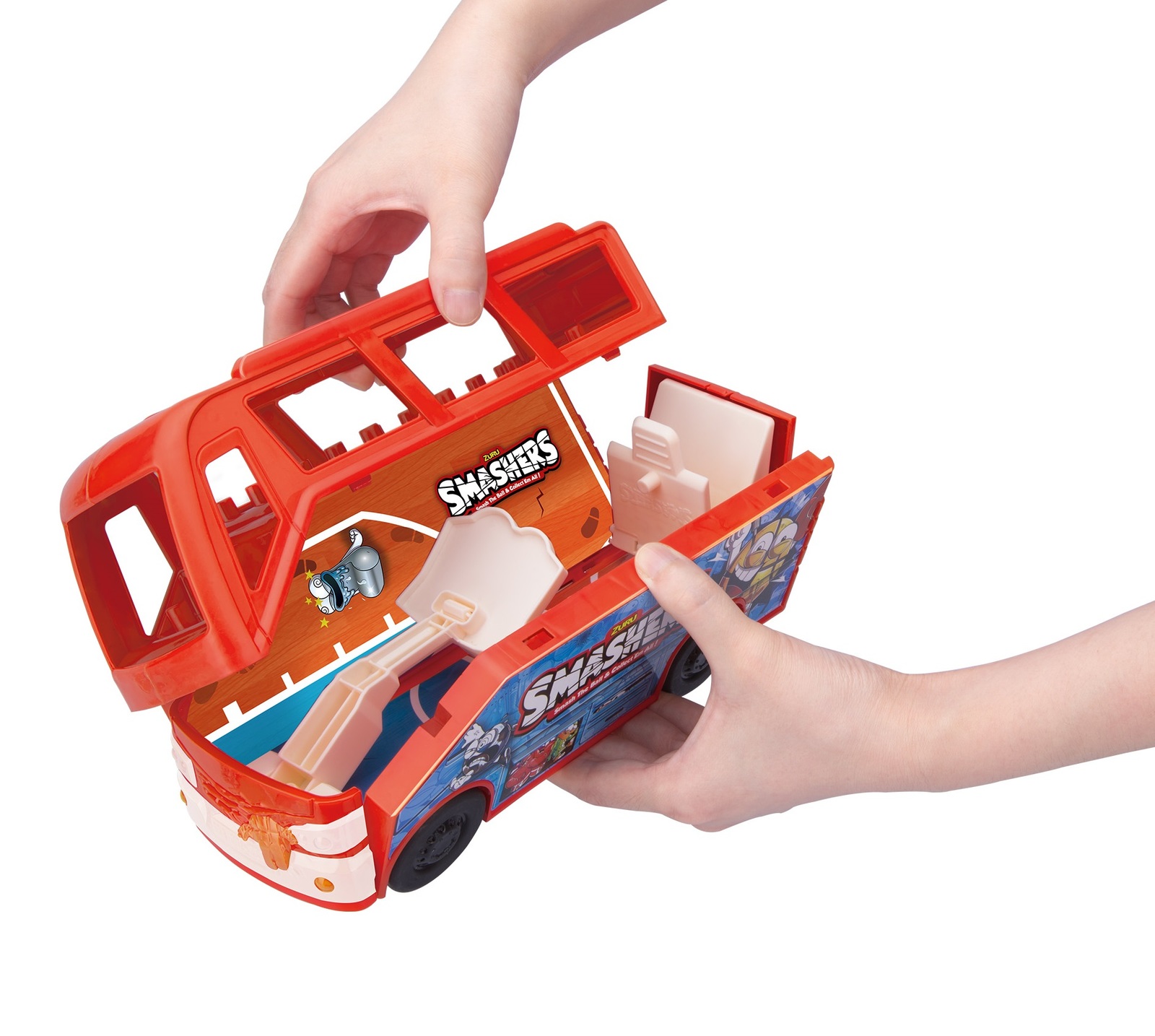 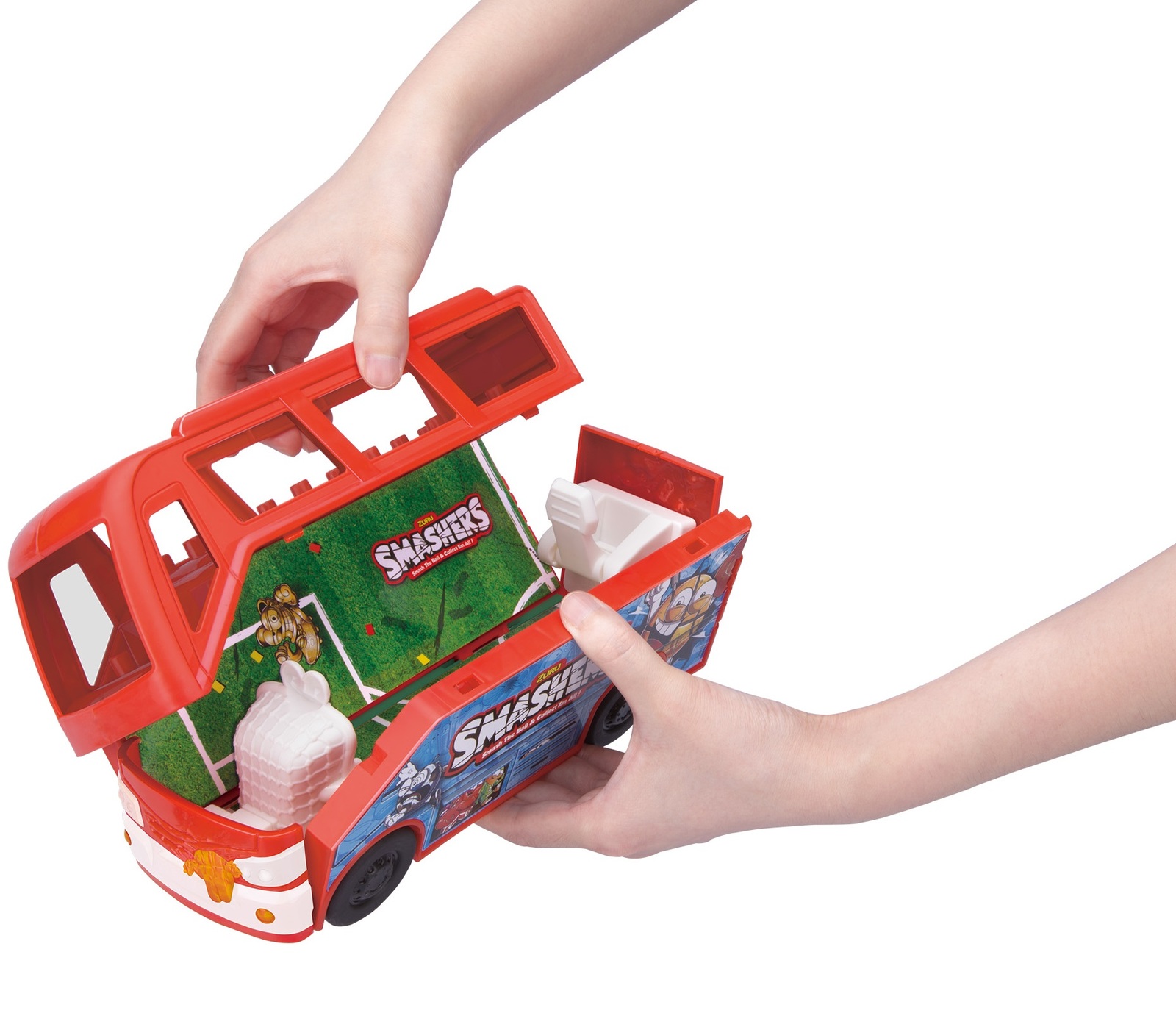 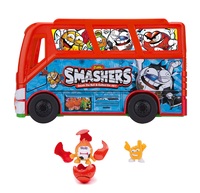 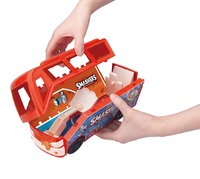 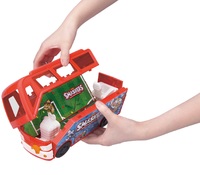 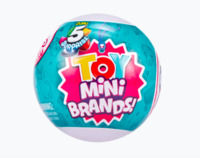 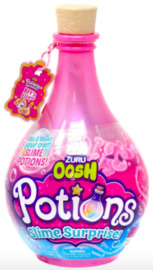 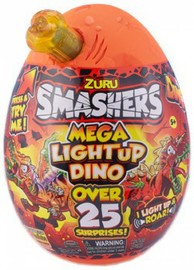 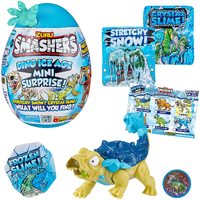 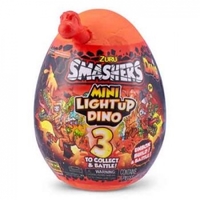 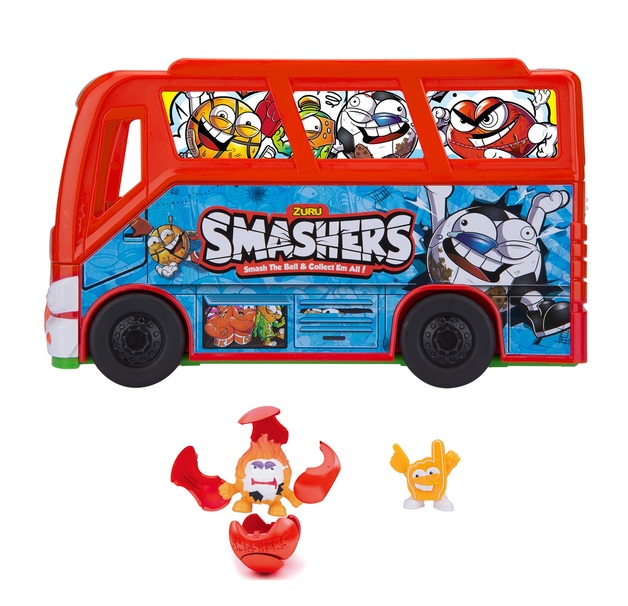 The innovative Smashball puts the action right in your hands. What's inside the Smashball? Just throw, smash, surprise to find over 100 wacky sports characters inside! Rebuild & resmash your Smashball anytime! Battle against the Bad Sports to earn Smash Points and become a Smasher Elite!

Suitable for ages 5 & up