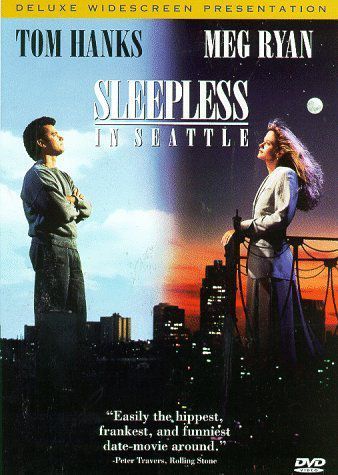 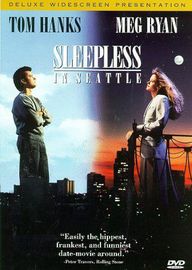 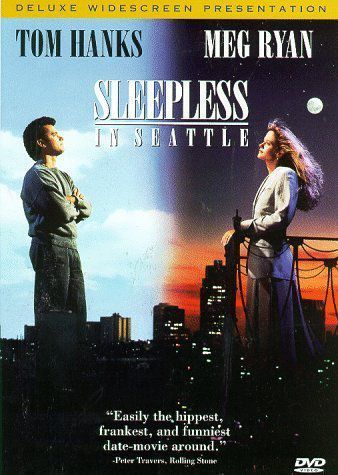 As expected from such actors, the characters came to life. The son played an excellent part.

I just love this movie. Thrilled with the quick delivery. Thanks Mighty Ape

A real chick flick.I love a good laugh...........a good cry and fantastic acting.What more can a girl ask for.

Hanks stars as Sam Baldwin, a widowed father who, thanks to the wiles of his worried son, becomes a reluctant guest on a radio call-in show. He's an instant hit with thousands of female listeners, who deluge his Seattle home with letters of comfort. Meanwhile, inspired in equal parts by Sam's story and by classic Hollywood romance, writer Annie Reed (Ryan) becomes convinced that it's her destiny to meet Sam. There are just two problems: Annies engaged to someone else, and Sam doesnt know yet – that they're made for each other.