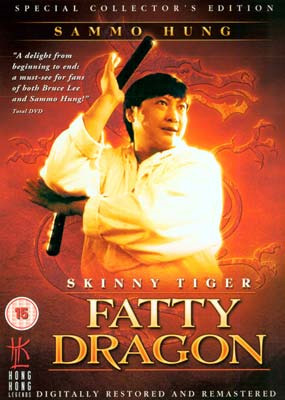 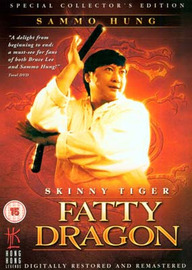 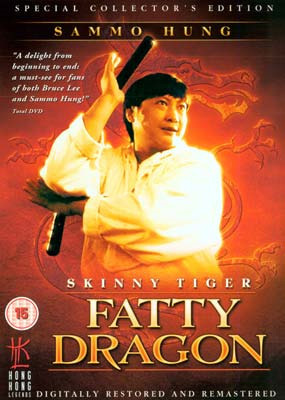 When a Little Dragon-obsessed kung fu cop is partnered with wiry, bald-headed Karl Maka the crime-fighting duo fall foul of local gang boss Wing (Lau Kar-wing). To survive they are forced to fight a running battle against a series of ruthless henchmen, including Triad thugs, Thai assassins and a Kung Fu fighting Crime-Lord.

Martial Law star, Sammo Hung, invokes the spirit of Bruce Lee to play a cop obsessed with the physical legacy of ‘The Little Dragon’. Teamed up with the infamous Skinny Tiger (Karl Maka), he becomes the larger ‘half ’ of a luck-starved, crime-fighting duo forced to fight a running battle against a crime syndicate of triad gangsters.