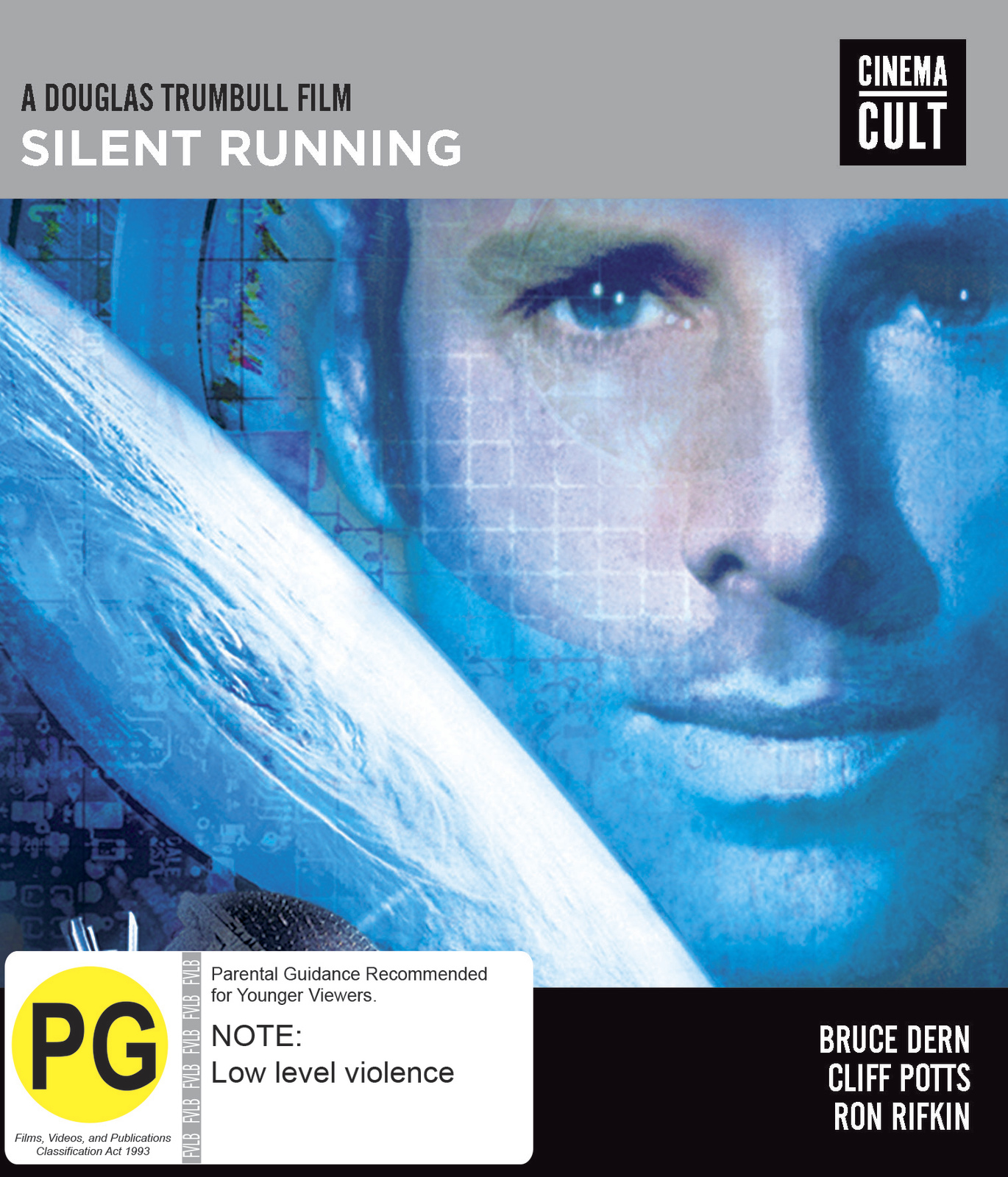 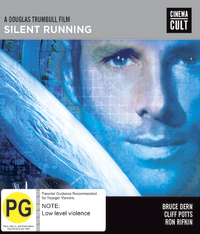 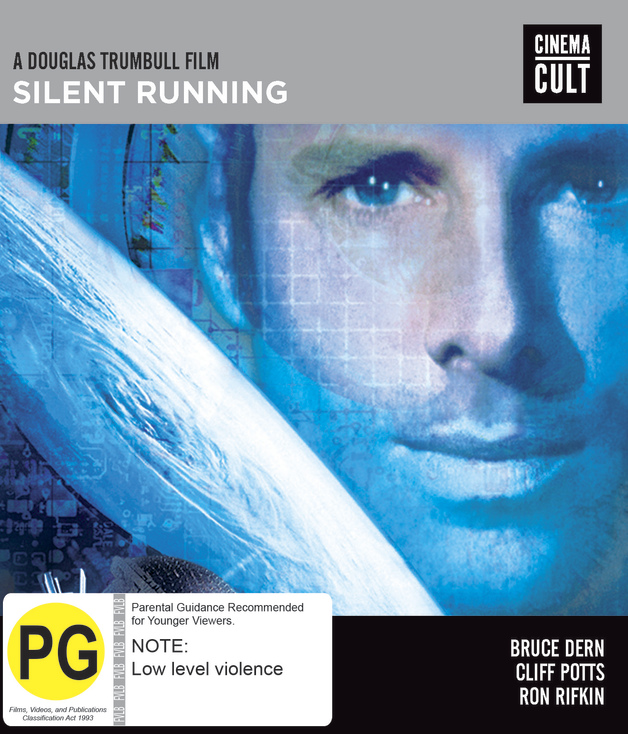 After the end of all botanical life on Earth, ecologist Freeman Lowell (Bruce Dern) maintains a greenhouse on a space station in order to preserve various plants for future generations. Assisted by three robots and a small human crew, Lowell rebels when he is ordered to destroy the greenhouse in favor of carrying cargo, a decision that puts him at odds with everyone but his mechanical companions. Lowell and his robots are forced to do anything necessary to keep their invaluable greenery alive.