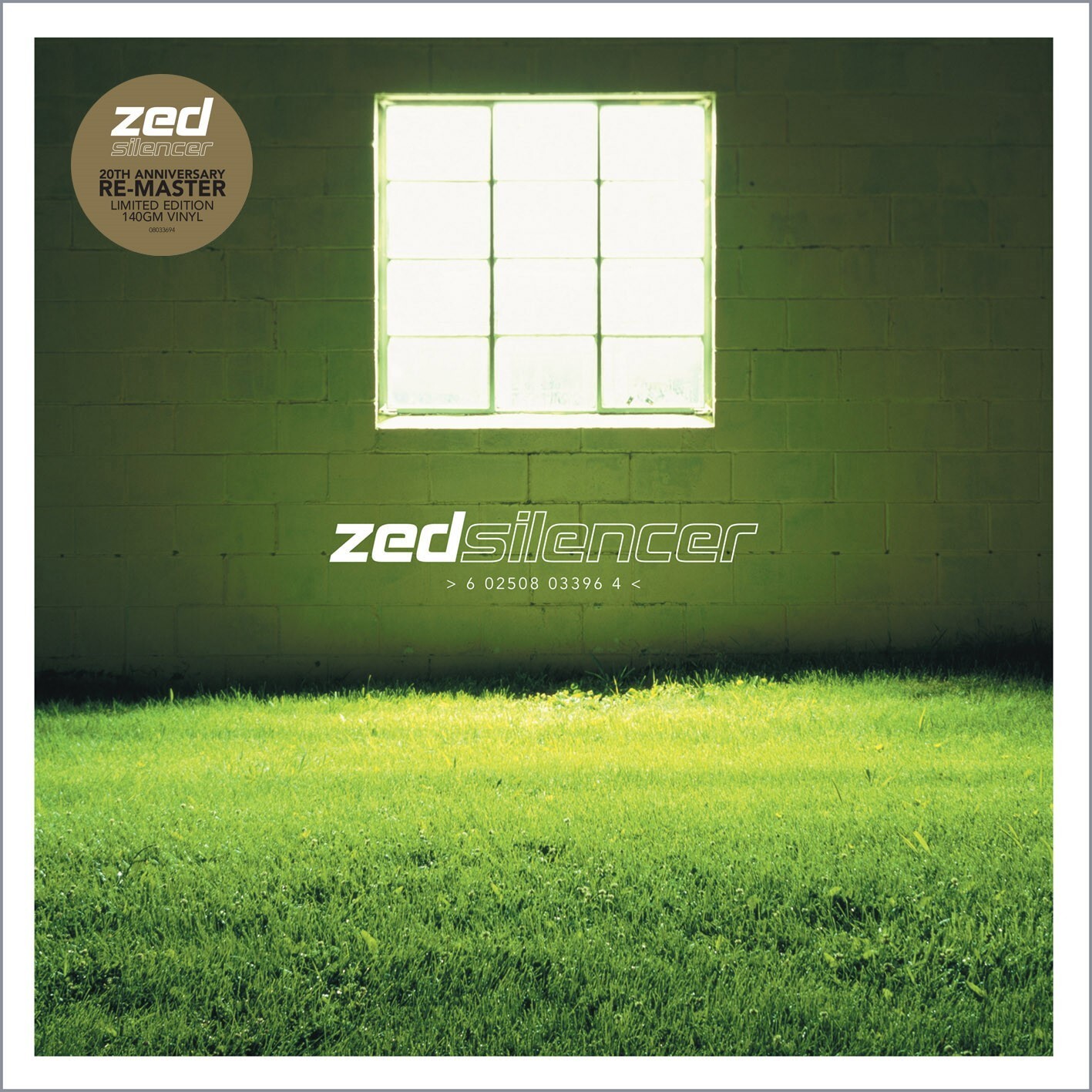 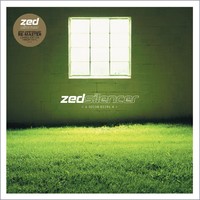 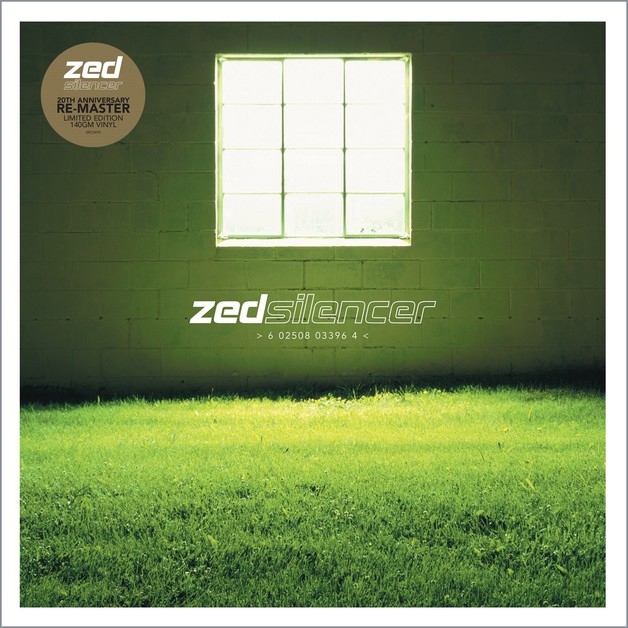 Their road from fledgling high school rock band, to multi-platinum success story, began inauspiciously in the basement of a quiet suburban home, during the winter of 1996. After several years of development, and a signing to Universal Music Group, Zed sent fans into a frenzy in 2000 when their album debuted at number one on the Official New Zealand Top 40 Albums chart, knocking Robbie Williams from the top spot, achieving 4× platinum status, and creating six top 20 singles. One of their most celebrated singles ‘Renegade Fighter’ was also the number one song in New Zealand for the year 2000. In 2001, ‘Silencer’ earned the band three wins at the New Zealand Music Awards including ‘Album of the Year’, ‘Top Group’, and ‘Top Male Vocalist’.

Now in 2019, Nathan King (vocals, guitar), Ben Campbell (vocals, bass), Adrian Palmer (drums) and Andy Lynch (guitar), are excited to announce their return – to celebrate the upcoming 20th anniversary of ‘Silencer’, and to reconnect with their loyal fans who’ve shown such ardent support. To celebrate this milestone, Zed are releasing Silencer on vinyl for the very first time – specially remastered and as a limited run – you won't want to miss out on this fantastic piece of kiwi music memorabilia. Available in all good music stores, or pick up a copy from the band direct at one of their upcoming shows."