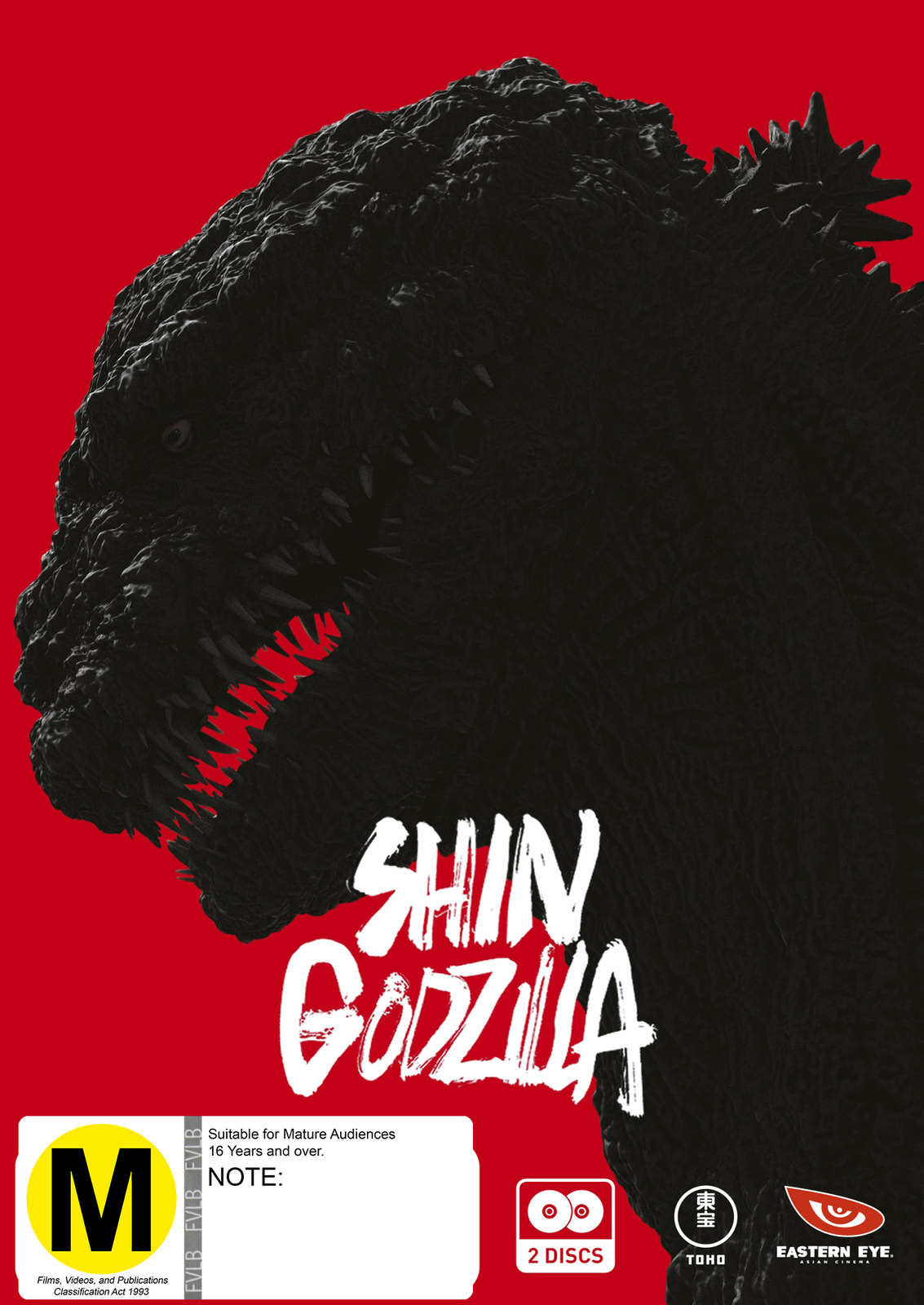 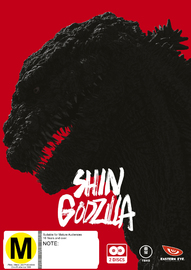 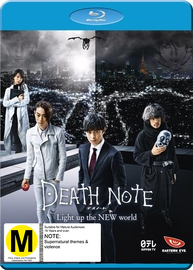 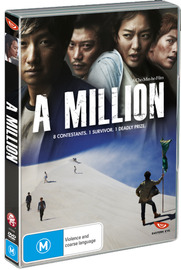 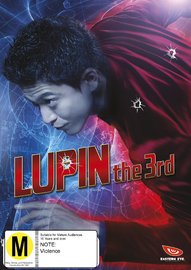 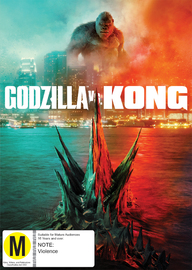 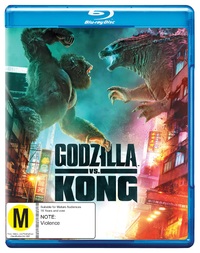 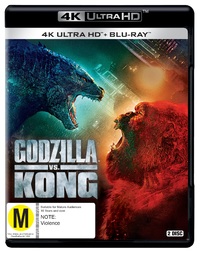 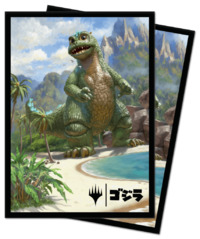 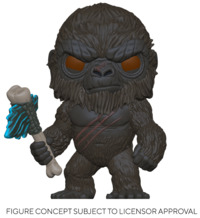 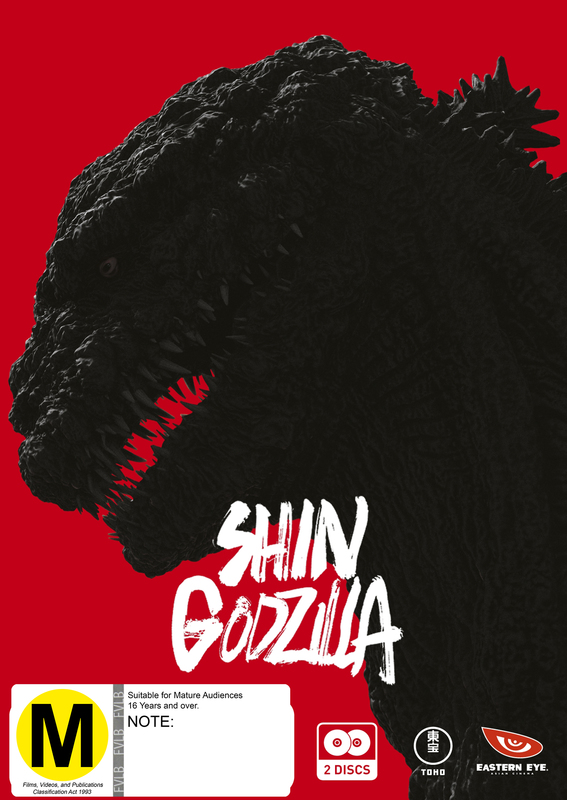 From the director and writer of Evangelion and the director of one of the episodes on the show of the same name comes a great revival of Godzilla, one that got me hooked and turned me into a fan. The writing is written well enough that the writer himself wanted to make a side-story about a Japanese Woman wanting to be President of The United States, but that's not the spoiler nor is it the main point. It's all about the big man, Godzilla. His appearance onscreen fills the void of emptiness left from the American Adaptations of Godzilla, and it was never meant to be serious. Would you take “Godzilla VS. King Kong” serious-

From Hideaki Anno, the mind behind EVANGELION. The King of Monsters receives a terrifying resurgence.

It's a peaceful day in Japan when a strange fountain of water erupts in the bay, causing panic to spread among government officials. At first, they suspect only volcanic activity, but one young executive dares to wonder if it may be something different – something alive. His worst nightmare comes to life when a massive, gilled monster emerges from the deep and begins tearing through the city, leaving nothing but destruction in its wake.

As the government scrambles to save the citizens, a rag-tag team of volunteers cuts through a web of red tape to uncover the monster's weakness and its mysterious ties to a foreign superpower. But time is not on their side, and the greatest catastrophe to ever befall the world is about to evolve right before their very eyes.