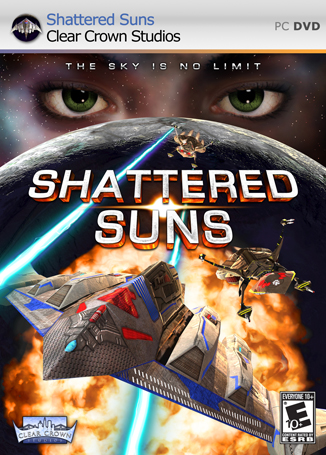 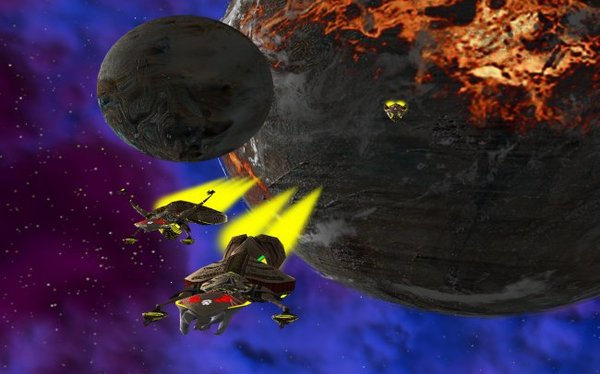 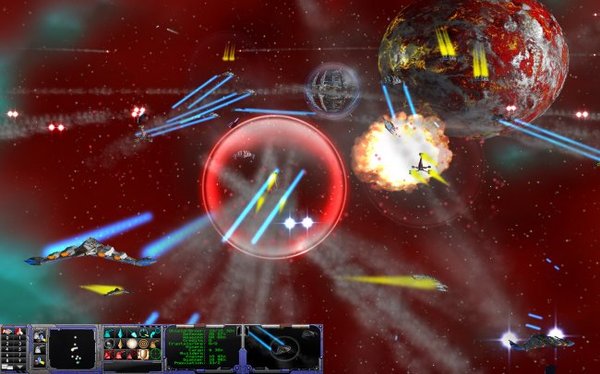 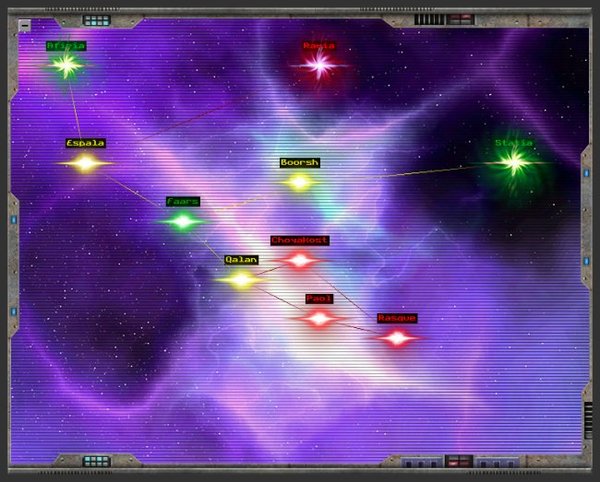 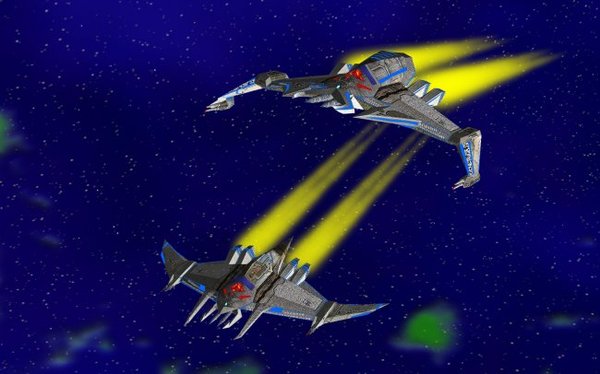 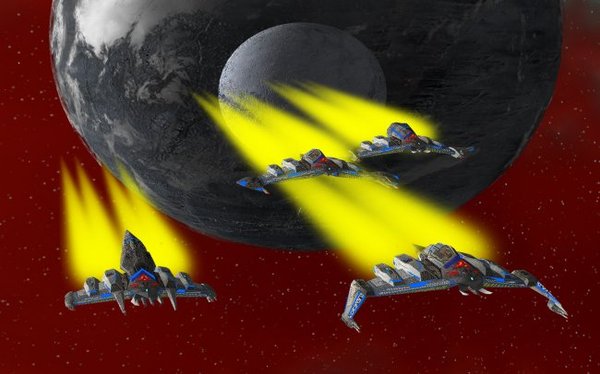 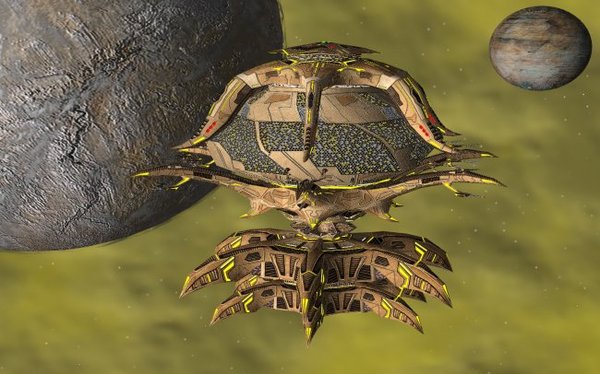 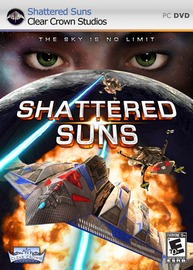 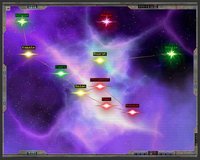 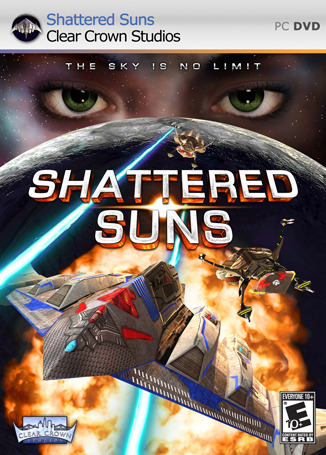 As a science fiction game set in space, Shattered Suns features dramatic battles between warring space ships that take place in all three dimensions of space. Players command their space ships to fly to any point in three-dimensional space with only one or two mouse clicks. By literally giving players a whole new dimension of game play, players can execute interesting new strategies and tactics, such as ambushing the enemy from above or assaulting an enemy from every possible angle.

Terrain is often a critical component of any good military strategy, and adding a third dimension to the battlefield's terrain is not the only feature Shattered Suns has to offer. The battlefield, composed of space stations orbiting moons and planets, which in turn orbit a star, is constantly in flux. As planets and moons move along their orbits, space stations that were once far apart draw nearer to each other, and others that were once nearby grow farther apart. A moving battlefield creates many new strategic challenges that will add new spice to the RTS genre for even the most experienced players. Assaults must be timed based on the alignment of planets. Invasions that take too much time will find their reinforcements dry up as the stations launching reinforcements get further and further from the enemy position being invaded. Once-remote outposts may suddenly find themselves coming under heavy fire from enemy forces on a planet that has just come within range. Poorly defended planets protected by heavily fortified planets will soon find themselves without defenses as the two planets grow ever farther apart.