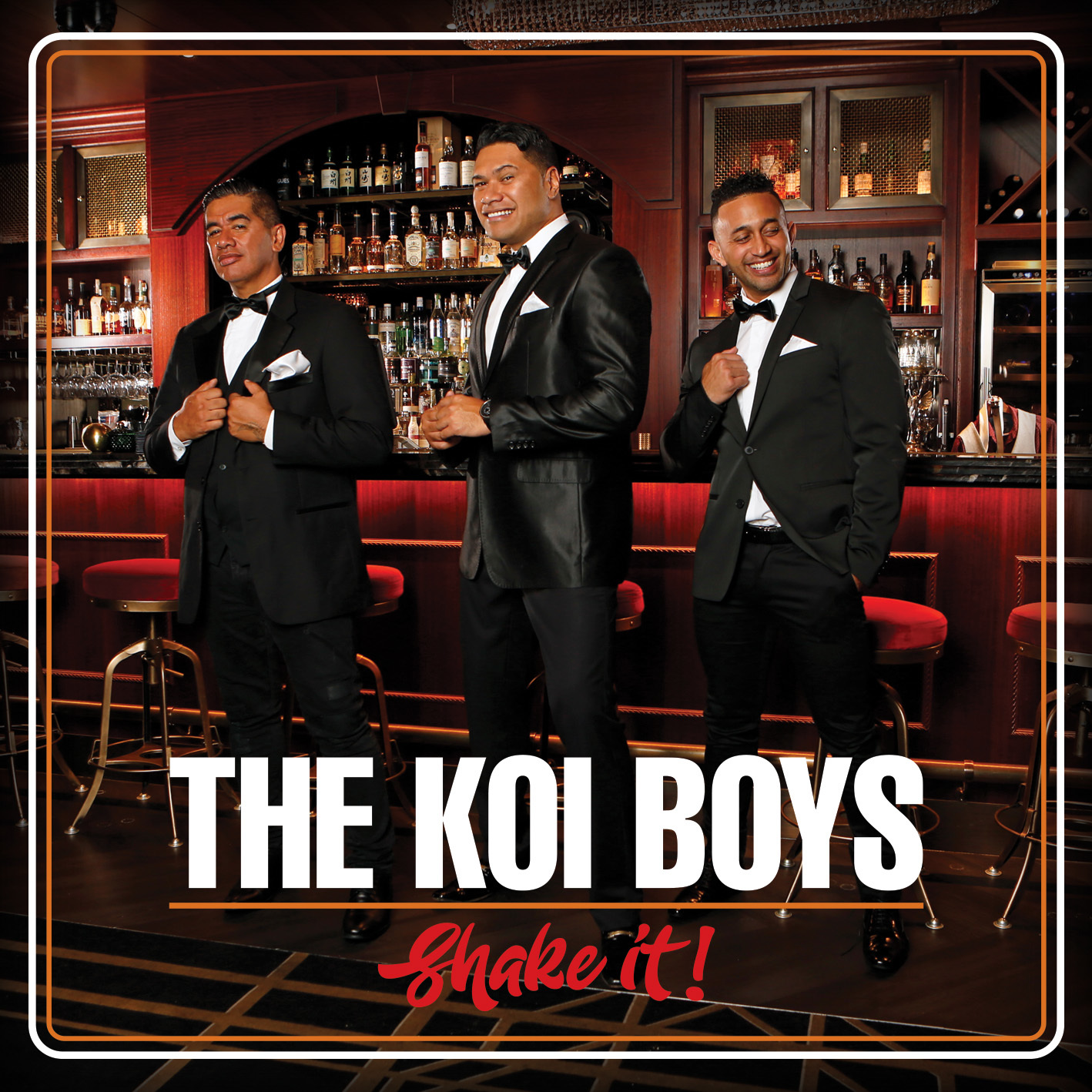 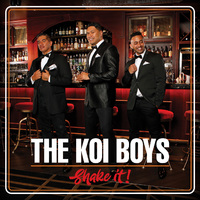 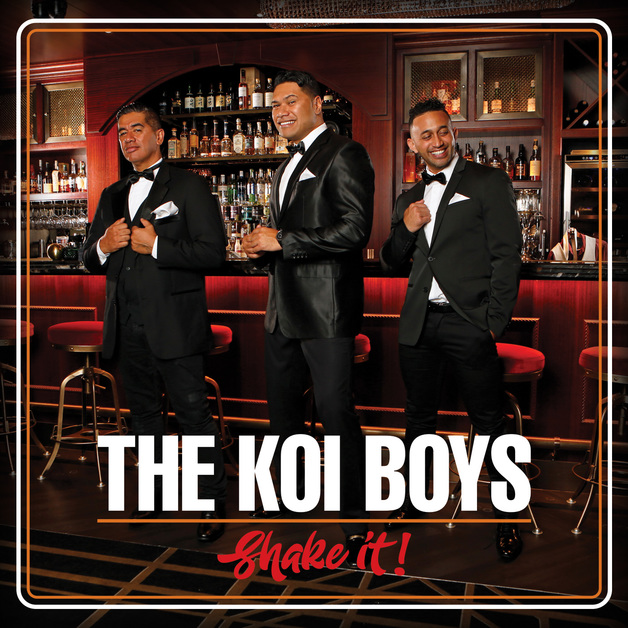 Shake It follows their platinum-certified runaway hit record Meant To Be, which debuted at #1 in New Zealand and remained in the album chart for a staggering 18 weeks.

The trio shot to fame in 2016 after their charismatic first appearance on The Voice Australia, winning over fans both locally and across the Tasman with their energetic performance of the doo-wop classic “Sha-Boom (Life Could Be A Dream)”. Knocked out before the finals, the band’s eviction caused outrage on social media and had mentor Jessie J fielding interviews surrounding her decision to send them home, but certainly put the group on the map as clear crowd favourites.

Meant To Be saw The Koi Boys bottle the energy, enthusiasm and genre-spanning talent that has earned them their passionate fan base and notoriety as one of the most sought-after live vocal trios in the country. Since its release they have performed at likes of Coca-Cola Christmas in the Park and the Matariki Awards, as well as Australian Woman of The Year.

Originally set-up as a casual jam session, the trio has been crooning, dancing and entertaining as a collective, at the same venue, for over eight years. Their “Sunday Session” show at Koi Dining and Lounge Bar is must-see for those visiting the Gold Coast, and has become so popular that it sells out weeks in advance.

The Koi Boys are Danny Faifai, Kevin Keepa and Ngahere “Nuz” Ngatai, three passionate and highly experienced musicians hailing from New Zealand and based on the Gold Coast.