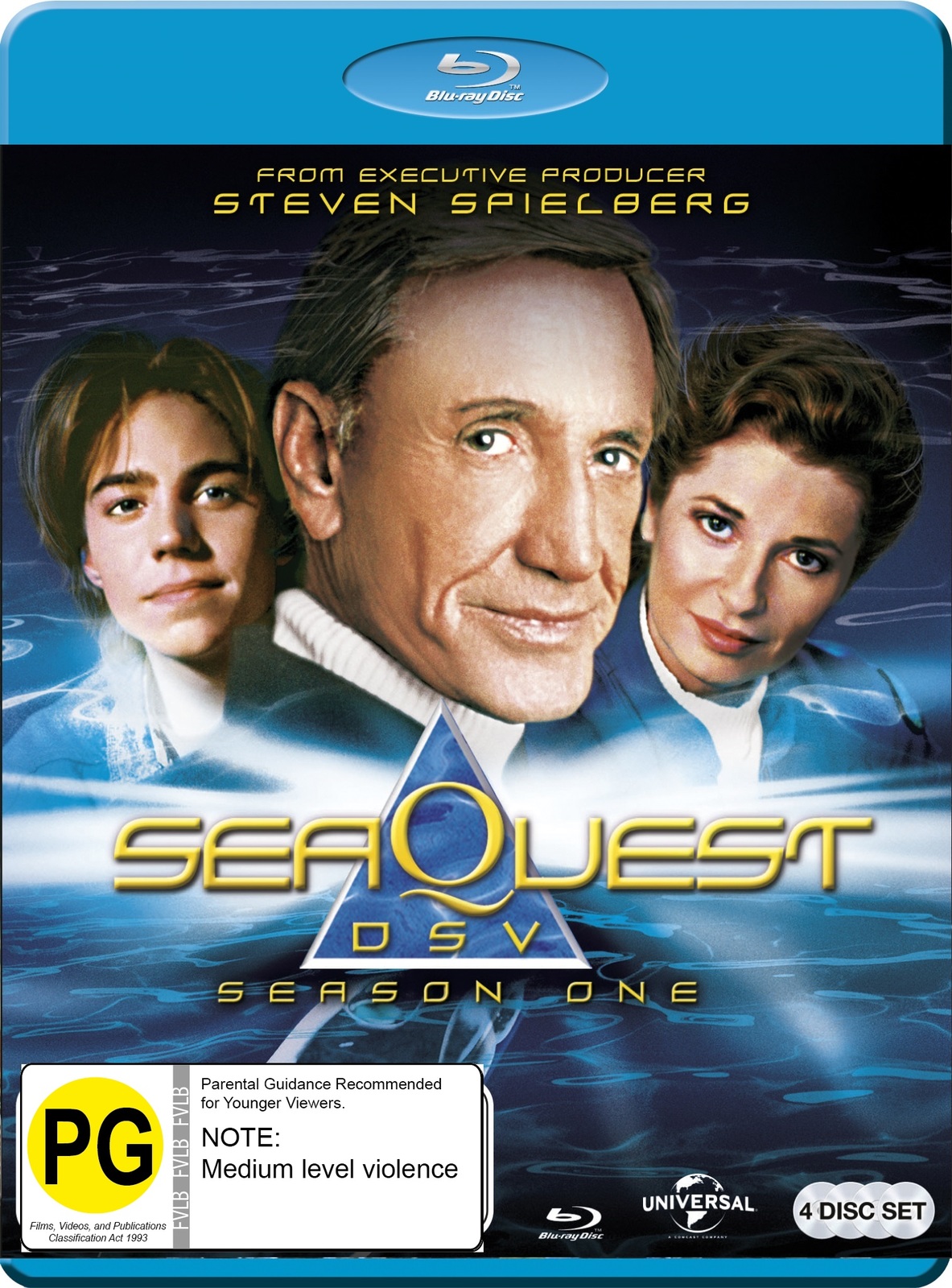 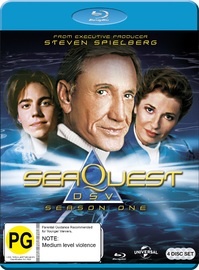 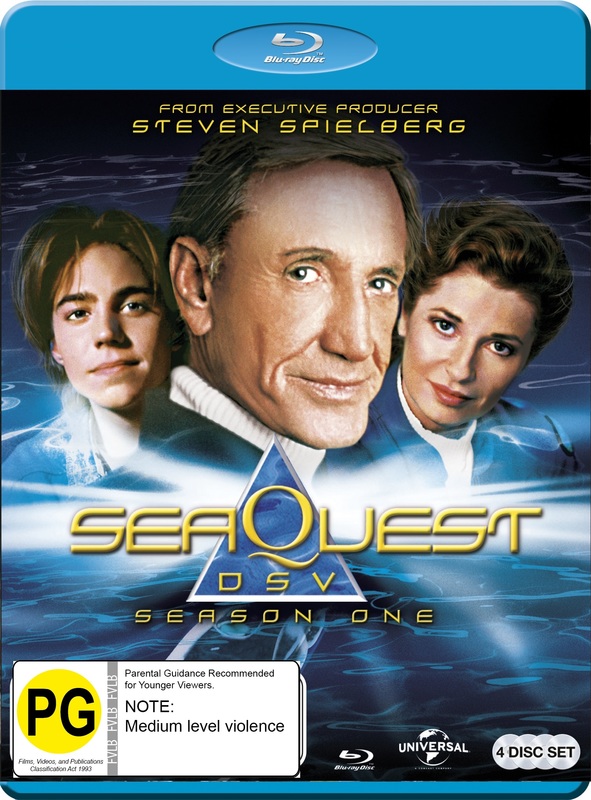 Travel to the spectacular undersea world of Sea Quest DSV in this glorious high definition Blu-Ray collection. The amazing adventure begins in the mid-21st century, as humankind expands its undersea colonization efforts and a tenuous world peace is enforced by the United Earth Oceans (UEO). In order to protect the fledgling underwater colonies from unknown dangers and hostile invaders lurking in the depths of Earth’s last frontier, the UEO recruits Captain Nathan Bridger (Roy Scheider) to command the high-tech battle submarine SeaQuest and its diverse and eclectic crew. Along for the ride are a roster of stellar guest stars, including Charlton Heston, William Shatner, Seth Green, Kellie Martin and Kent McCord. Now available in this Limited Edition Aluminium Collector's Case, the Emmy® Award-winning SeaQuest DSV is sure to make waves with thrill-seekers everywhere!