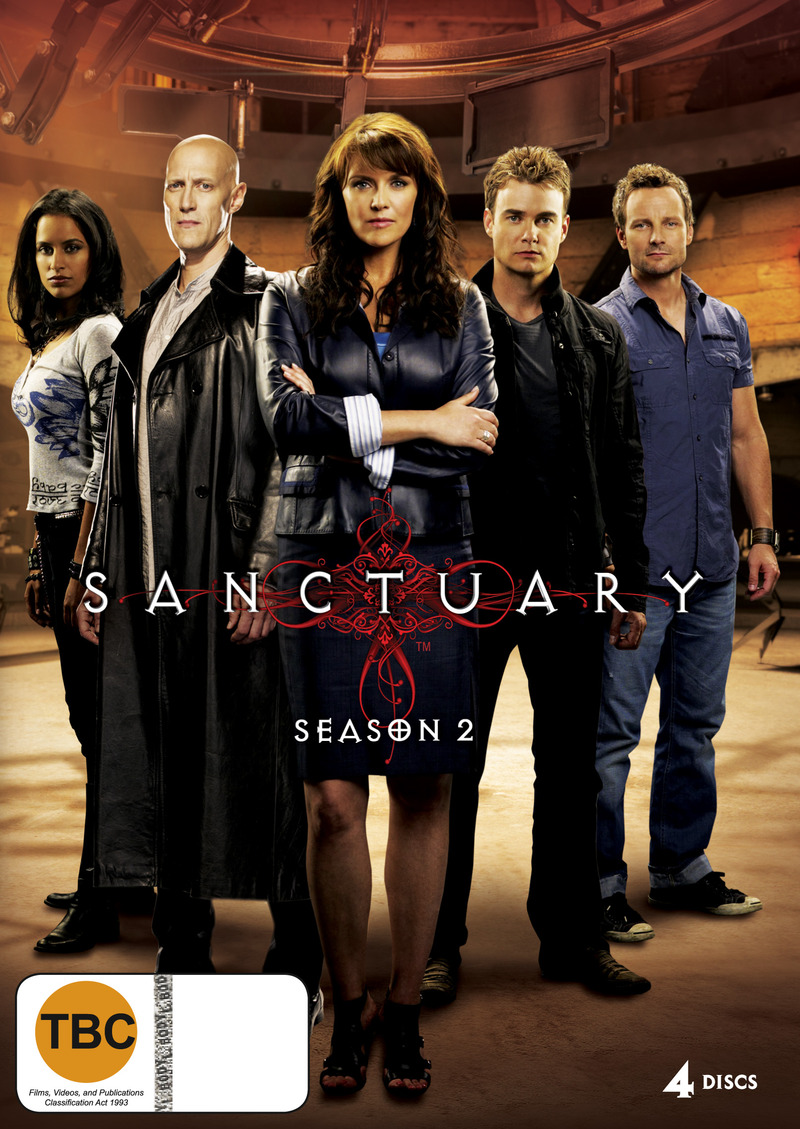 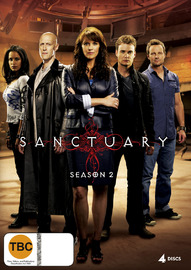 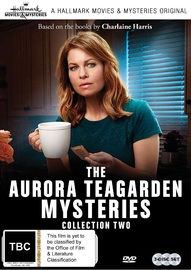 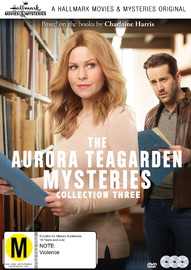 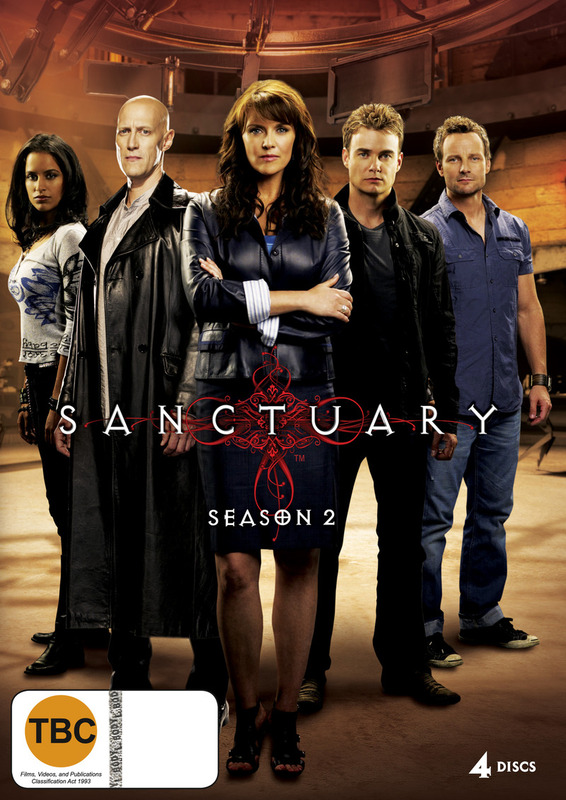 The second season of Sanctuary has even more excitement than the first.

Sanctary is one of the best Sci-fi series out, Its award winning and its just sad that NZ TV has yet to screen the first season. Lucky for us the DVDs are a great price

Season Two starts with an exciting two part conclusion to the season one cliff hanger, no spoilers here sorry but you wont be disappointed. The Season explores the story of The Five and gives light to the Vampires as a ruling class of Ancient times. From invisible Nubbins, to werewolfs closing with a two part story about the mythical Big Bertha.

You really need to watch the first season as it lays the foundation for the second, if you get the chance you should buy the new collectors edition with the web episodes included. The web episodes give greater detail to the storyline but nothing uniquely new.

In conclusion, if you like sci-fi/fantasy and want to be entertained then this is for you.

Sanctuary is an amazing show, anyone who likes Doctor Who, Torchwood or Fringe will love this show as well! I highly recommend watching it!

This series just keeps getting better. Continuing on from Series 1 the great concepts and unusual theories are expanded on.

In this round, the “Big Guy” features a lot more, makes for interesting viewing and his personality is growing. Once again I enjoyed seeing old faces from both SG1 and Atlantis in different roles.

Again a little short on episodes but we do get one extra this time and am really looking forward to Seies 3 so the cliffhanger ending can be explained.

Excellent buy and view for anyone into the unusual.

1 out of 1 people found this review helpful.
The success of Sanctuary’s first season continues!

From vampires to time travel to superheroes, Sanctuary Season 2 ramps up the effects, the stories, the scenery and, best of all, the action and the creatures.

Picking up where Season 1 left off with it's cliff-hanger episode, the power-hungry Cabal move forward with world-destroying plans and the Sanctuary team are confronted by heartbreak as one of their own is turned against them.