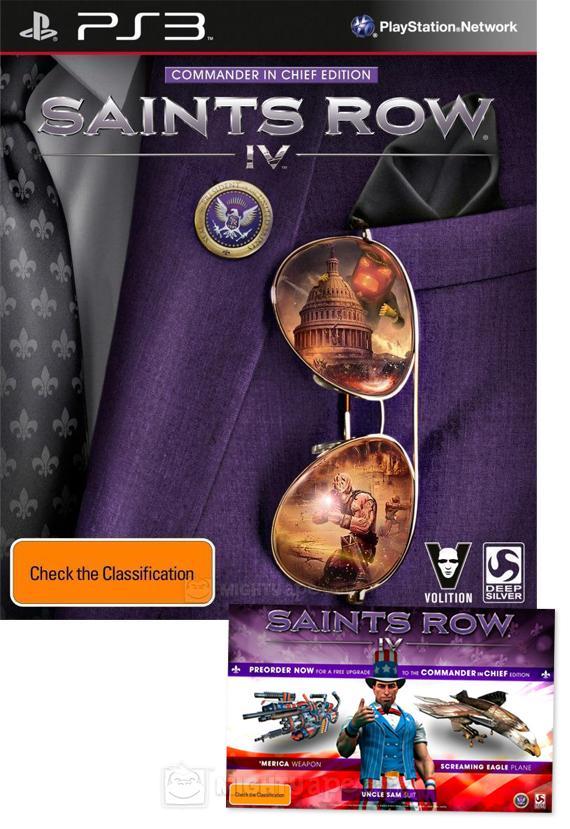 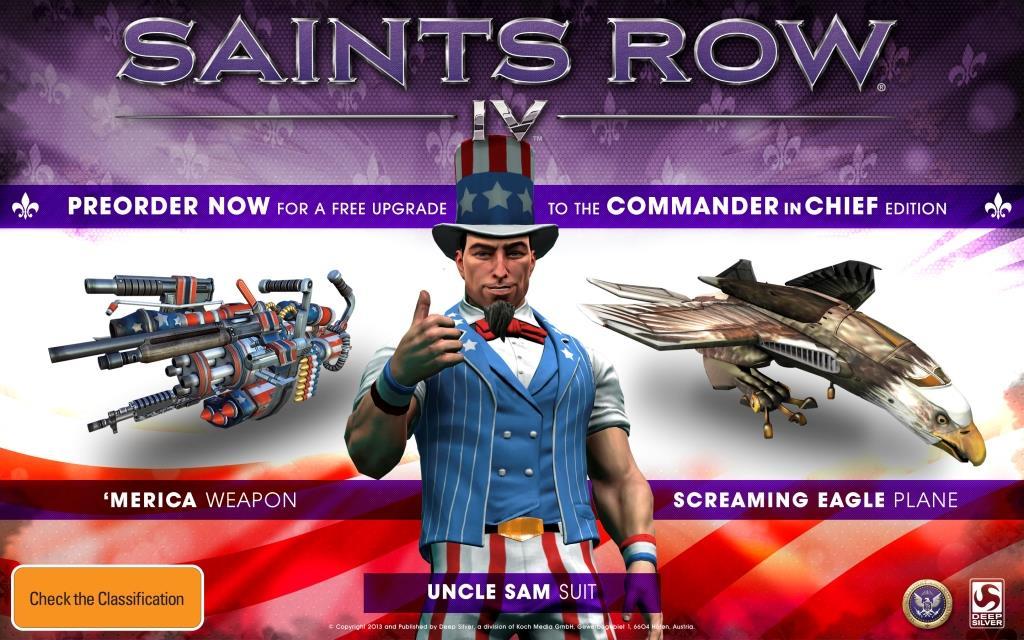 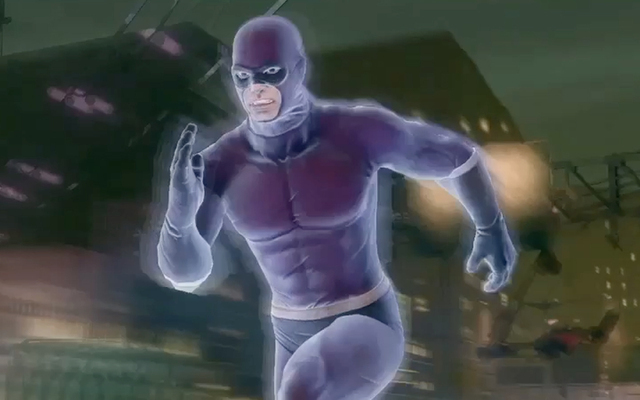 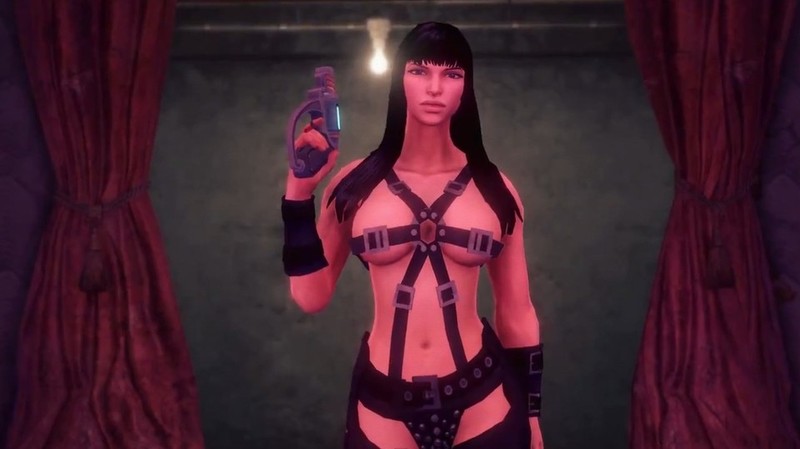 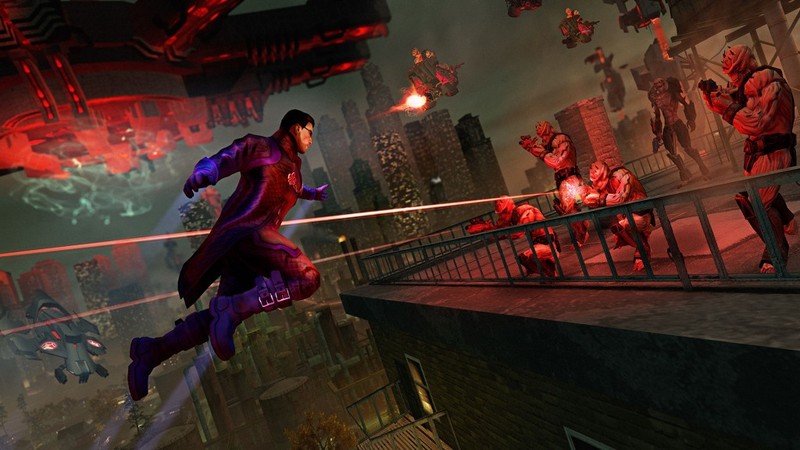 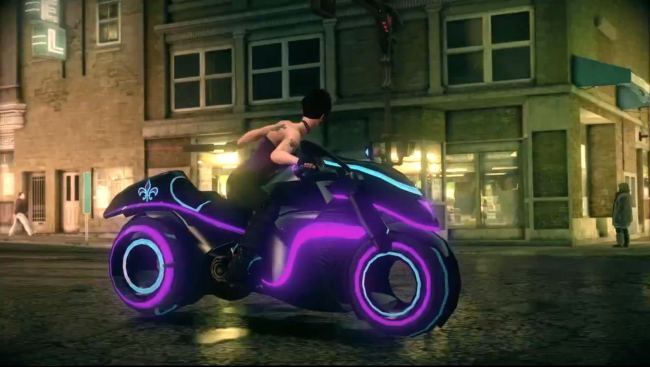 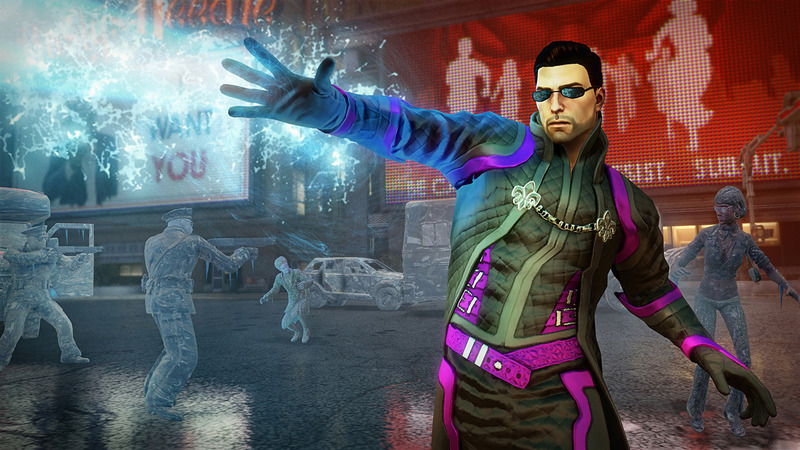 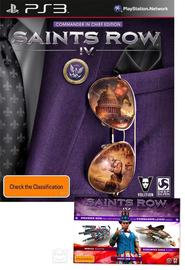 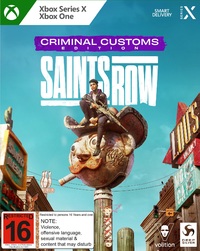 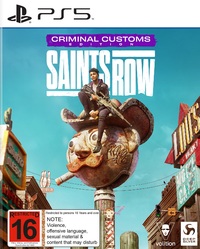 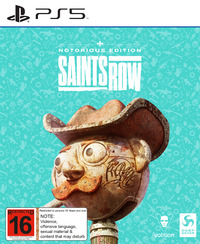 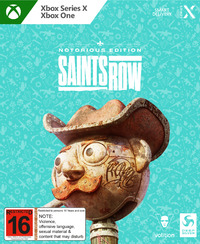 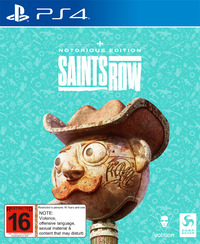 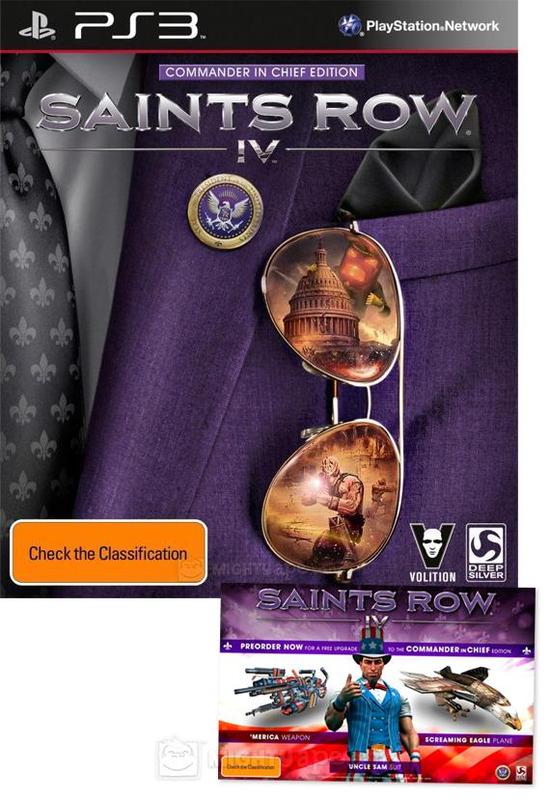 Has the same open-world map as Saints Row 3, it's about the same playing time too. Hard to get bored in this game, whether it's the story mode or co-op. New activities, clothes, guns, enemies and missions. The developers have done well to merge a range of Easter eggs and gaming classic styles. Good easy to follow story which you can attack at your own pace. “it's a blast”

AWESOME! More of the endlessly over the top fun that the series always brings.

I only wish they'd set the game in a new city just to keep things feeling fresh. An occasional change in lighting would've been nice too, cos it's gloomy the whole time which makes it feel a bit bland after a while. At least add rain or something like The Third.

In Saints Row IV, the head honcho of the Saints has been elected to the Presidency of the United States. But the Saints are just getting started. Now the larger-than-life insanity of the Saints series gets a new twist with a catastrophic alien invasion, and the aliens have transported the Saints to a bizarro-Steelport simulation. Wield gargantuan superpowers and fight to free humanity from alien granddaddy Zinyak's mental grasp. Escape the simulation that's trapped the Saints crew, or die trying.

Saints Row IV lets players delve into an arsenal of alien weaponry and technology that will turn each Saint into an ultimate entity of destruction. Utilize out-of-this-world superpowers to fight all the way to the top. With intensified action and enhanced customization, players can use their newfound superpowers and leap over buildings, outrun the fastest sports cars, or send enemies flying with telekinesis in the greatest, most insane installment of Saints Row yet.