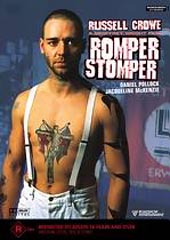 Graphically violent and brutally honest it deals with a gang of neo-Nazi skinheads, led by the intimidating Hando (Crowe), who battles for white supremacy on the streets of Melbourne.