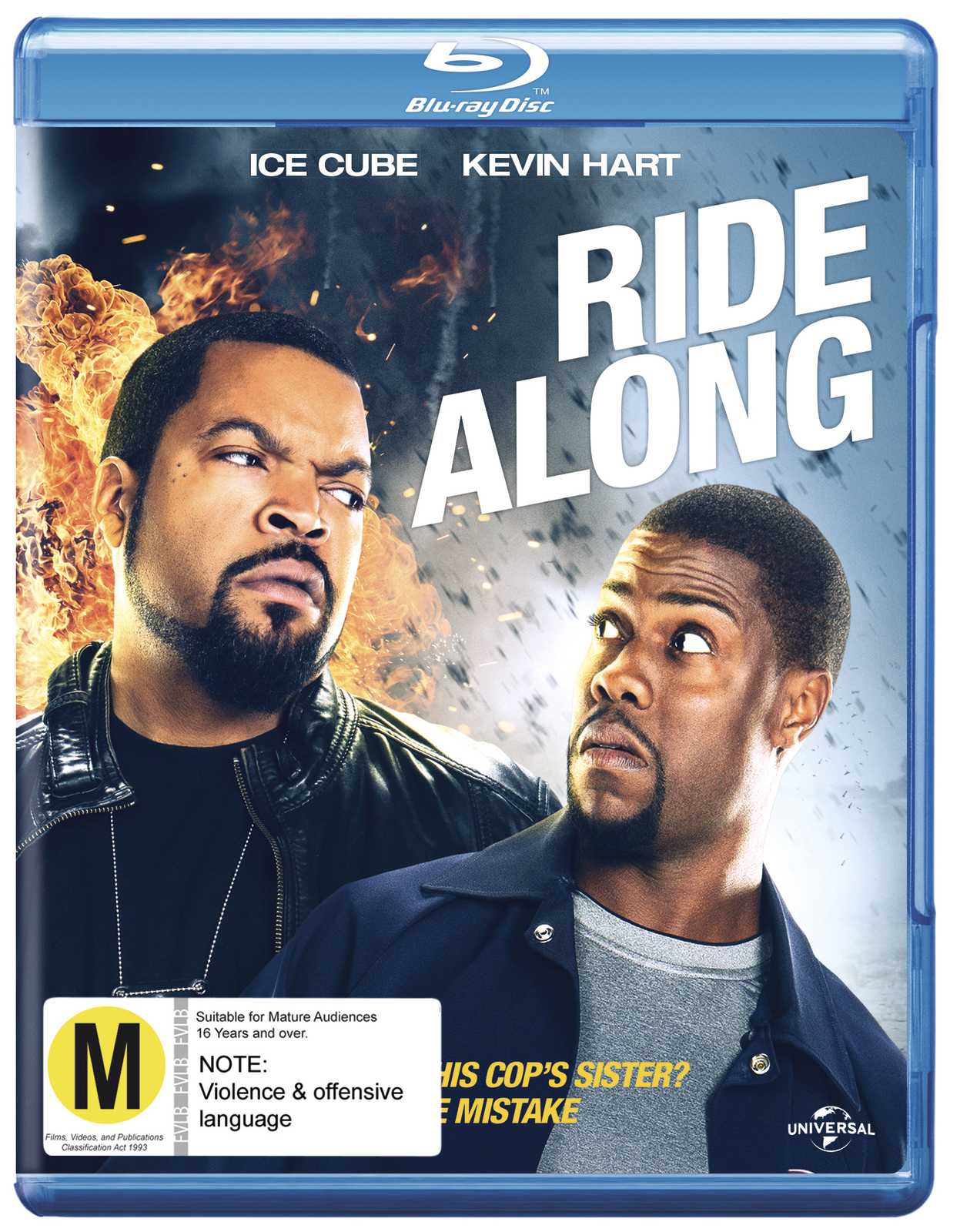 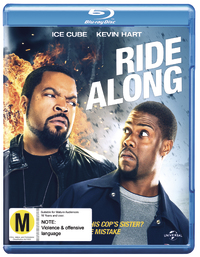 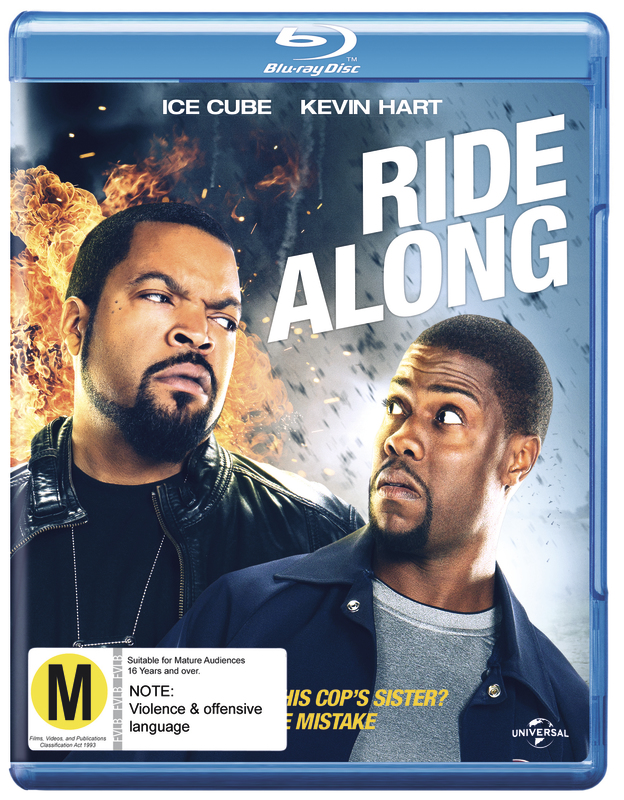 Typical American Action Comedy that tries too hard to be funny and gets to fall flat occasionally, even so its a good action movie.

Ride Along is a 2014 American action comedy film on Blu-ray, directed by Tim Story and starring Ice Cube, Kevin Hart and Laurence Fishburne.

For the past two years, high school security guard Ben (Kevin Hart) has been trying to show detective James (Ice Cube) that he’s more than just a video game junkie who’s unworthy of his sister. When Ben finally gets accepted into the police academy, James invites him on a ride-along designed to scare the hell out of him and ultimately demonstrate he hasn’t got what it takes. But when the wild night leads them to the most notorious criminal in the city, James will find that his new partner’s rapid-fire mouth is just as dangerous as the bullets speeding at it. 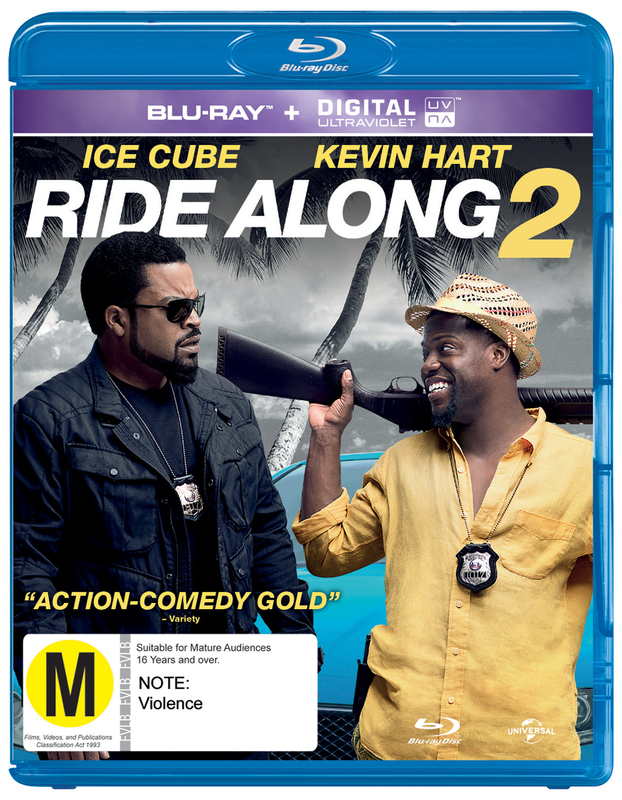