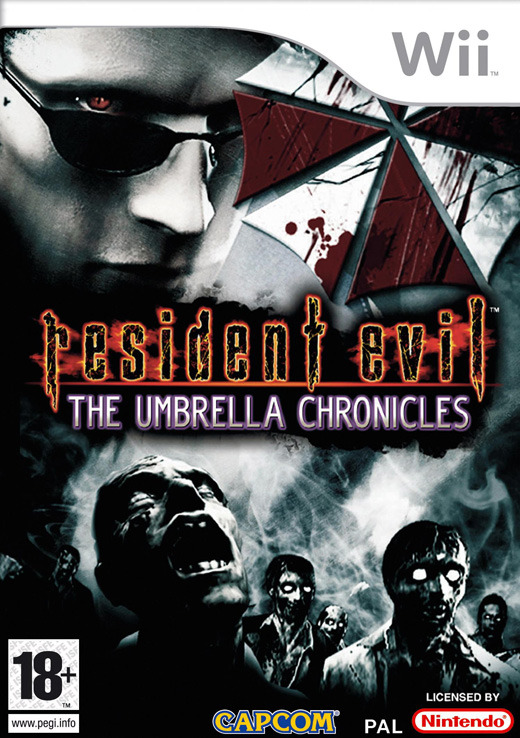 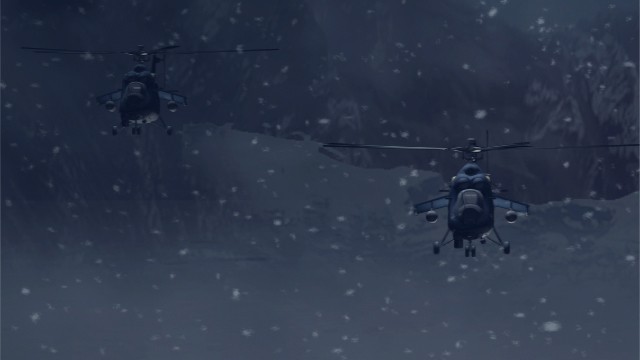 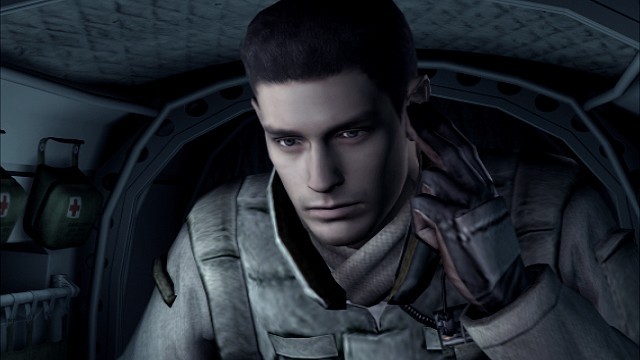 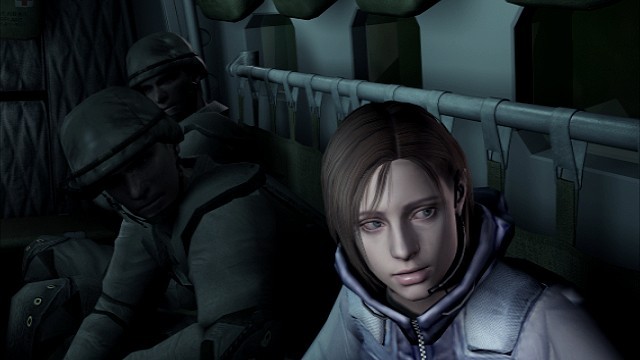 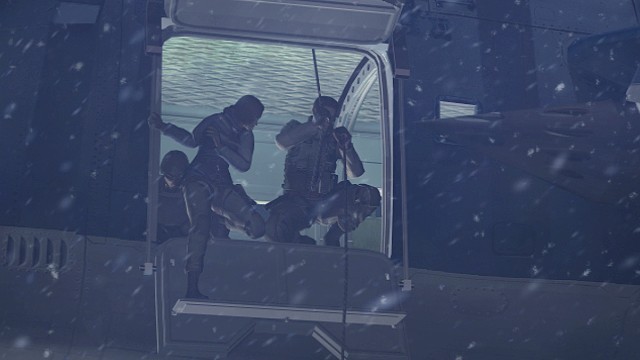 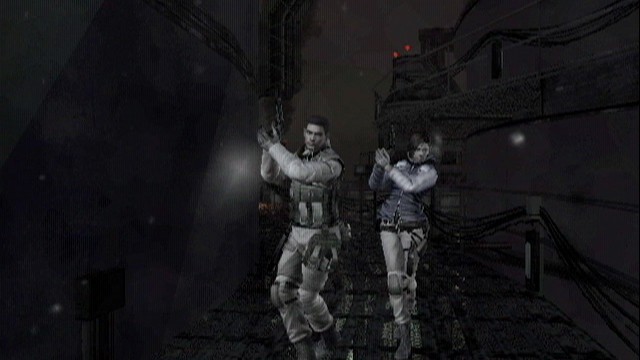 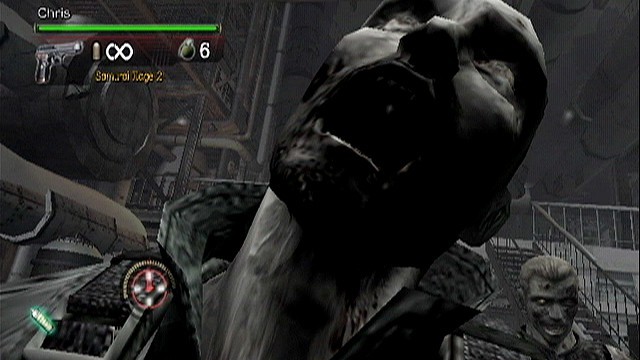 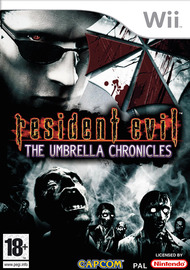 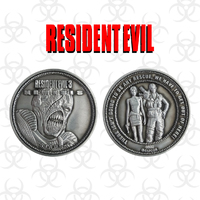 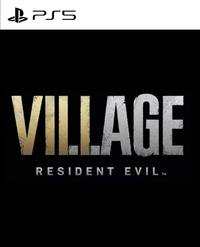 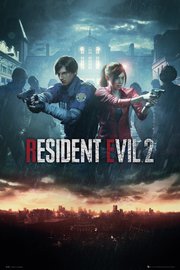 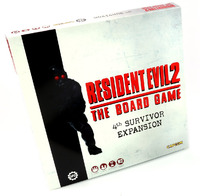 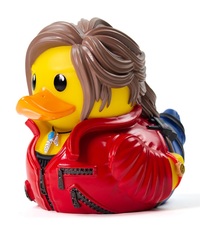 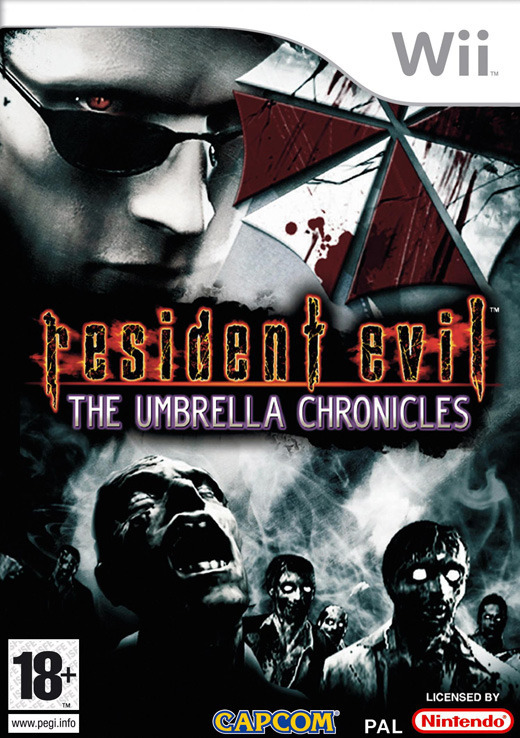 This game is brilliant, I reckon the unique playback of Wii has made the resident evil series even more fun than on its original format of PlayStation. If I hadn't played the Wii edition of Resident Evil 4 this title would have got 5 stars but I found myself missing the ability to chose where I wanted to go. Still definitely worth owning.

This is no where near as good as Resident Evil 4 which was a large game, playable in so many different modes and as other perspectives. The controlled momentum and awful dialogue (including voice overs) leave little suspense to the game. It is just a horror version of the severely dated Virtua Cop. Basically an average time filler.

Comments: Opened. UK import. Physical manual included. EAN is 045496364168. I also have The Darkside Chronicles on sale on Market Place as well, please check it out. Combined postage is available.