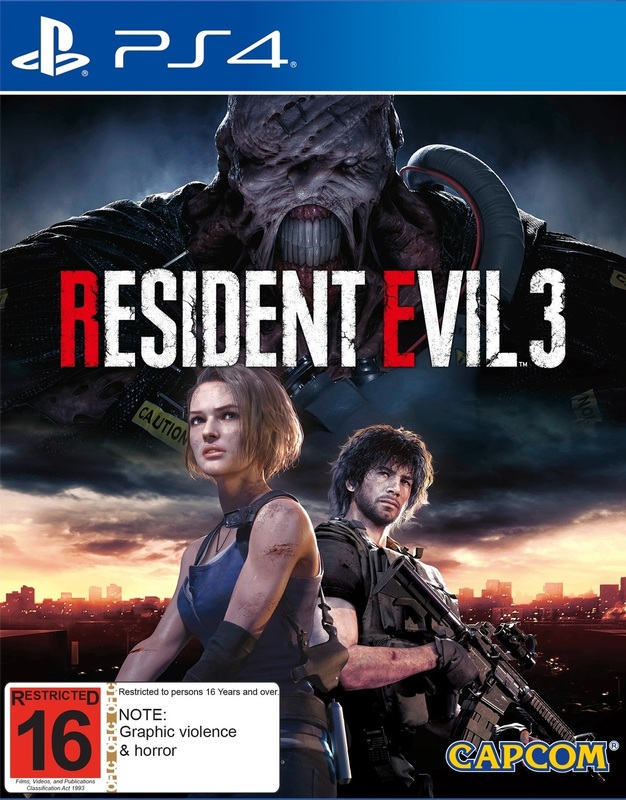 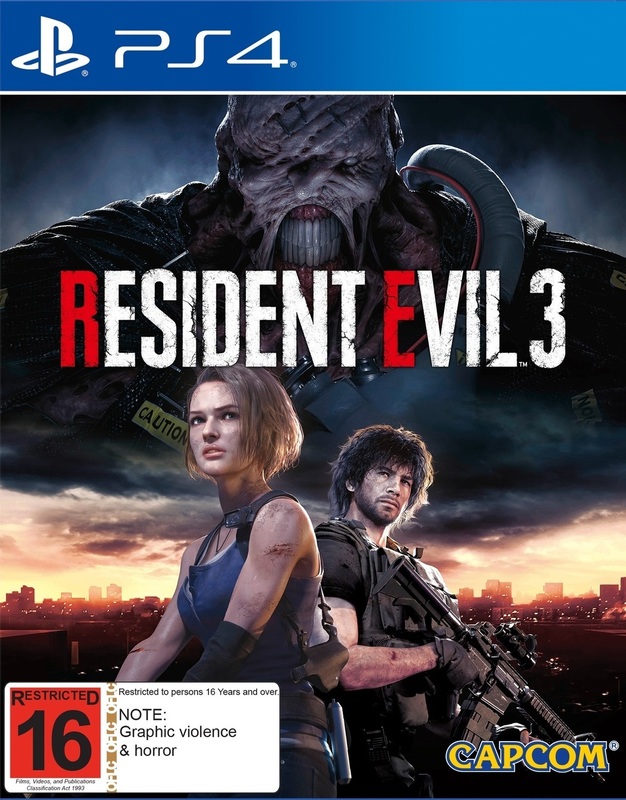 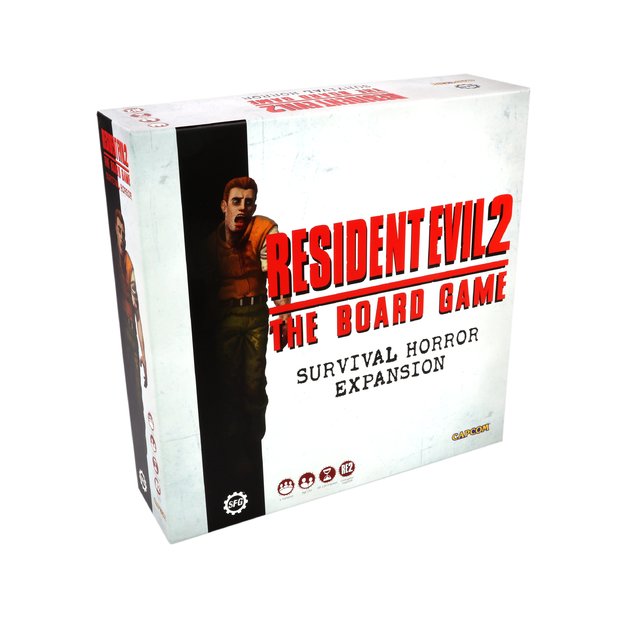 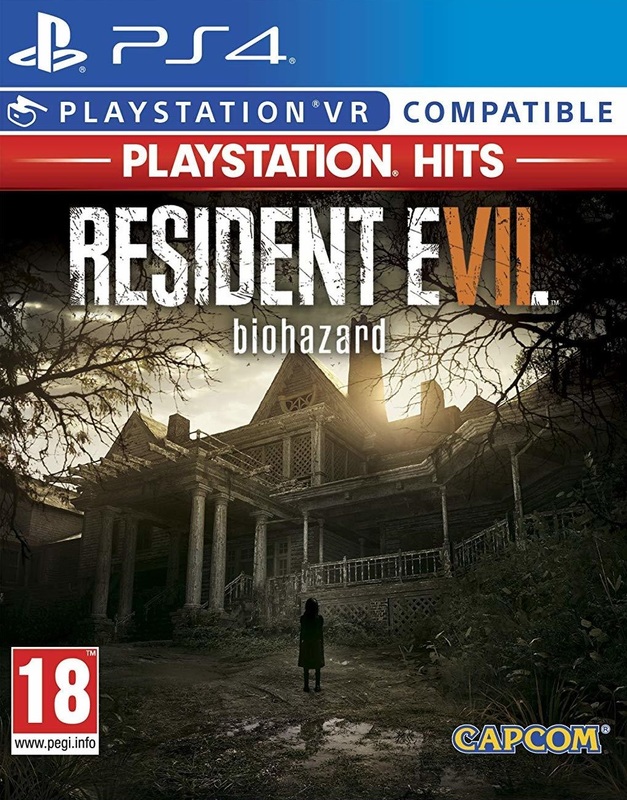 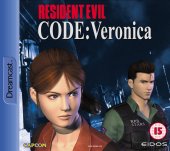 Due to COVID-19, we're unable to accept orders for non-essentials items at this time. Learn more...
The Terror is Relentless! It stalks its prey with cunning. Its reflexes...lightning fast...its power...terrifying. Now it's after you! You are Claire Redfield as her next nightmare begins in the most chilling game series of all time. Experience a new chapter in survival horror. After surviving the horrific onslaught in Raccoon City, Claire now arrives in Europe following new clues regarding her missing brother and Umbrella Corporation's insidious activities. Once inside Umbrella's remote lab, she discovers that her terrifying ordeal is far from over. The nightmare continues.

In Resident Evil: Code Veronica, players will control Claire at the beginning of the game and later can control Chris Redfield in their efforts to stop Umbrella?s devious plans. One of the many features that makes Code Veronica different from previous Resident Evil games is the Real World System (R.W.S.). Now when Claire opens doors, solves puzzles, stores items or ammunition, they remain in the same spot when playing the second half of the game as Chris.

Resident Evil: Code Veronica will contain several enhancements including creating an accessible map system so that item boxes and typewriters the players has found are marked on the map and not forgotten. With the new map system each door is coded a different color indicating gameplay status. Now by looking at the color of the door, players will know which ones they have already opened, which ones they have keys to open, and which doors can not be opened until the player finds the keys.

* The nightmare plague of the Resident Evil adventure now spreads to Sega Dreamcast.

* Graphics so real, so terrifying...you'll beg to keep the lights on.