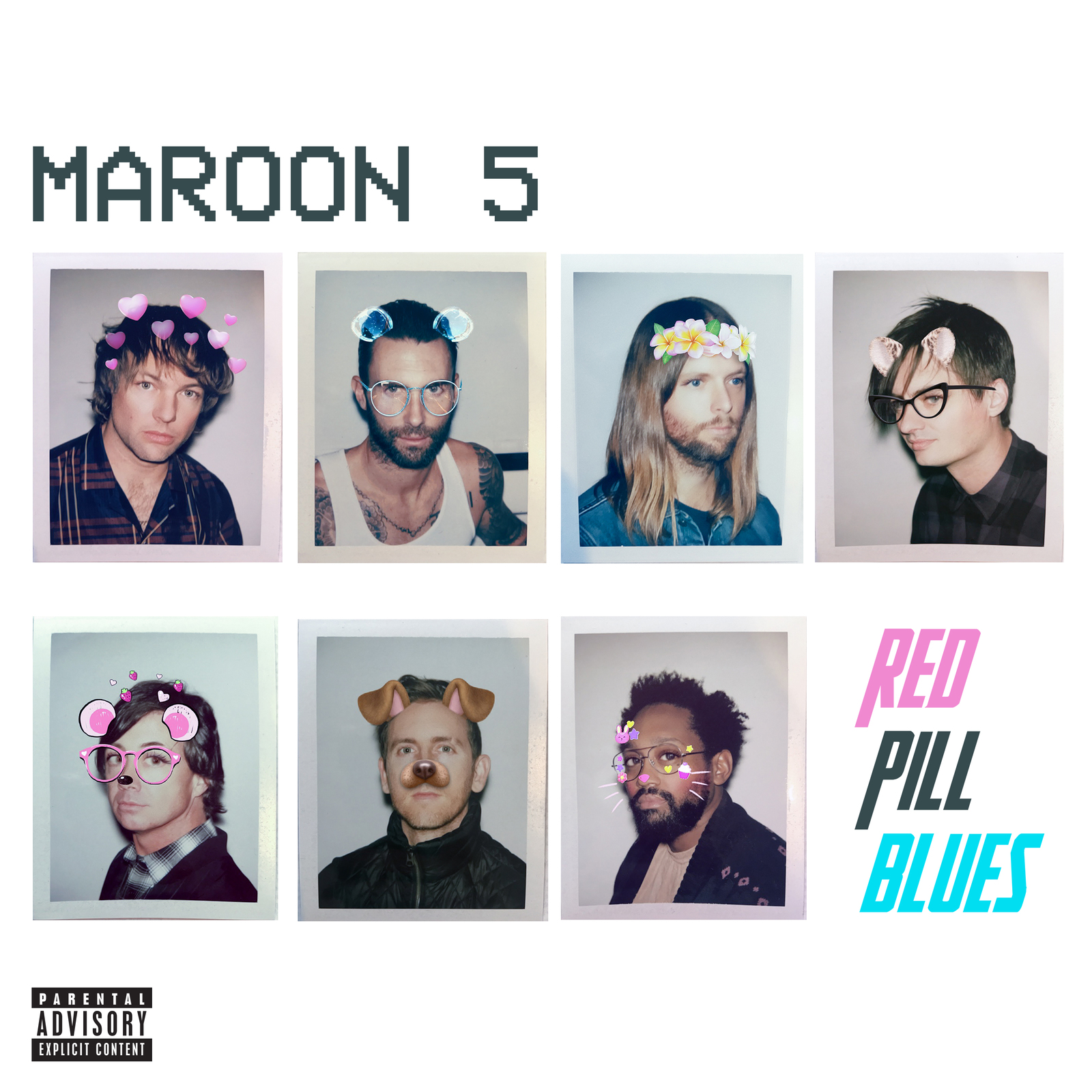 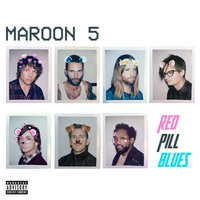 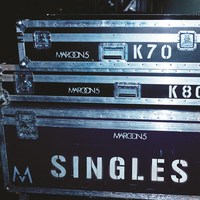 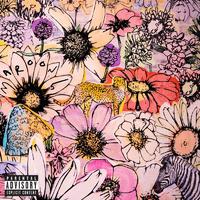 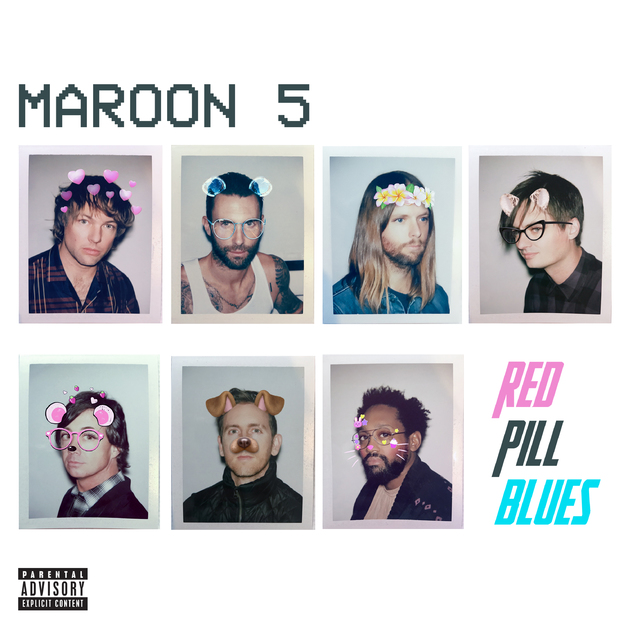 Quite possibly their best album yet

Maroon 5 recently debuted the music video for the band’s irresistible new single “What Lovers Do”, which features Top Dawg Entertainment artist SZA. The track has already clocked 81 million streams on Spotify and nearly 42 million views on YouTube since its premiere. The band exclusively revealed the new album cover this morning on their Snapchat Story. Maroon 5 is also giving fans a chance to put themselves on the cover of Red Pill Blues. Fans can share on socials for a chance to win tickets to a Maroon 5 show of your choosing + signed merchandise from the band.

“What Lovers Do” is the latest addition to a series of infectious singles Maroon 5 has debuted over the course of the last year. In February, the band delivered the hypnotic single “Cold” featuring Future, which amassed over 236 million Spotify streams and 104 million YouTube/VEVO views. The release of “Cold” followed the group’s massive hit single “Don’t Wanna Know” featuring Kendrick Lamar, which hit the Top 10 in fifteen countries and nearly 320 million YouTube/VEVO views. “Cold” notably tallied the bands 12th Hot 100 top 10, making them the most successful group on the charts history.

Both tracks follow on the heels of Maroon 5’s GRAMMY-nominated six times-platinum selling single “Sugar” —which has amassed a record setting more than 2 billion YouTube/VEVO views and counting. The track is featured on Maroon 5’s acclaimed album, V, which debuted at #1 on Billboard’s Top 200 and is RIAA-certified PLATINUM, and included additional smash singles “Maps” and “Animals.” All three singles hit #1 on the Top 40 chart.