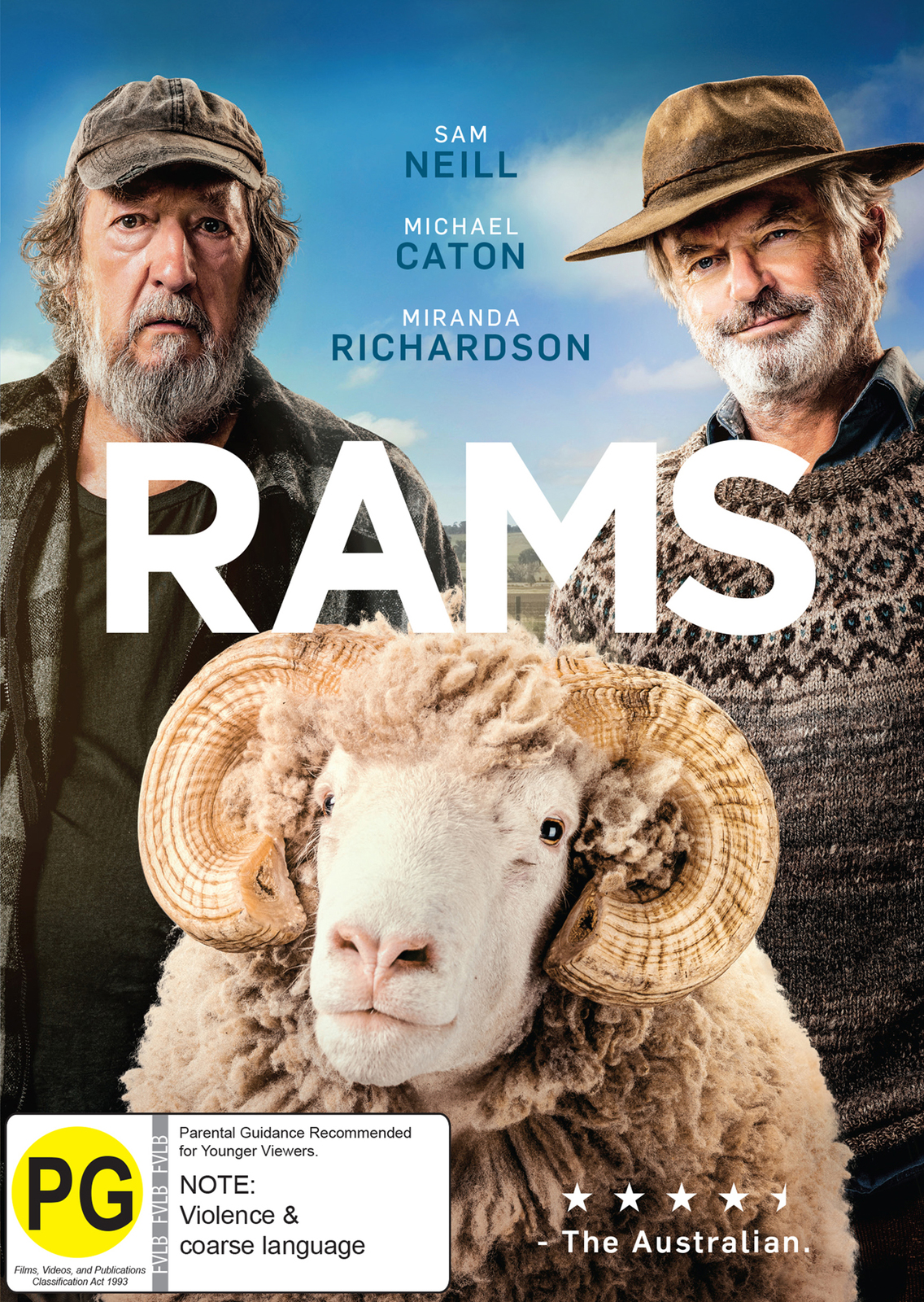 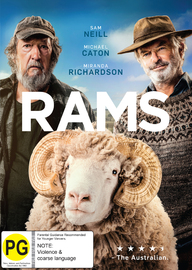 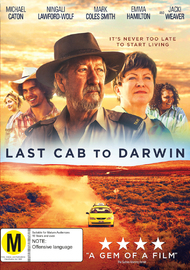 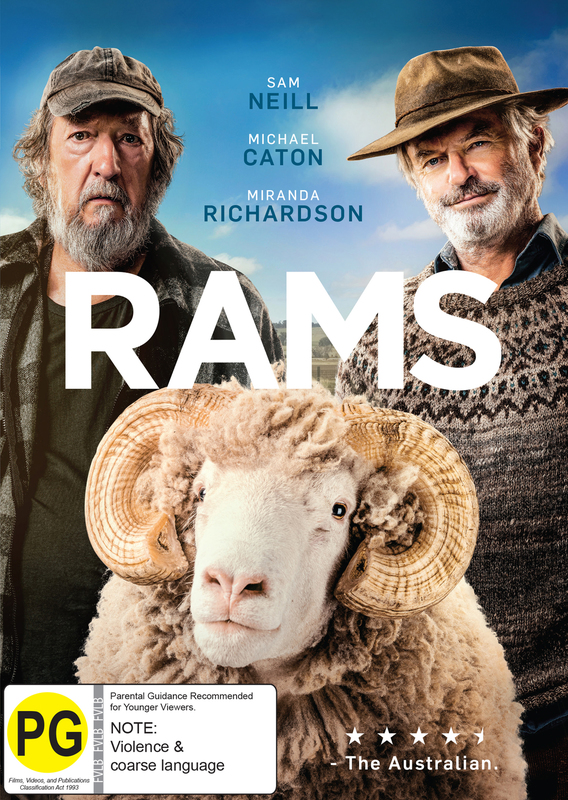 …although with a slightly questionable undertone during a global pandemic. Great performances from Sam, Michael and Miranda. And we finally get to see what Mr Caton looks like when he has to “suffer in his jocks”!

In remote Western Australia, two estranged brothers, Colin (Sam Neill) and Les (Michael Caton), are at war. Raising separate flocks of sheep descended from their familys prized bloodline, the two men work side by side yet are worlds apart. When Less prize ram is diagnosed with a rare and lethal illness, authorities order a purge of every sheep in the valley. While Colin attempts to stealthily outwit the powers that be, Les opts for angry defiance. But can the warring brothers set aside their differences and have a chance to reunite their family, save their herd, and bring their community back together?

“It's a cinematic rule of thumb that anything starring our national treasure Sam Neill is worth the ticket price and Rams is no exception.”
Kate Rodger – Newshub

“At the heart of the picture are two very appealing performances from Neill and Caton, who feel even from early moments like real, lived-in characters, well cast to reflect their differences as actors.”
Luke Buckmaster – Guardian

“At times, it is as charming a (blackish) comedy as they come. At others, it is a strikingly well-observed drama.”
Leigh Paatsch – Herald Sun (Australia)