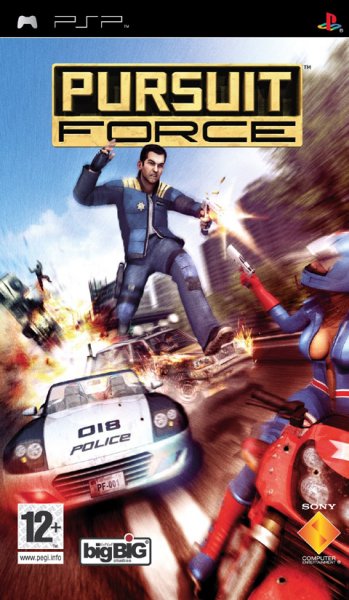 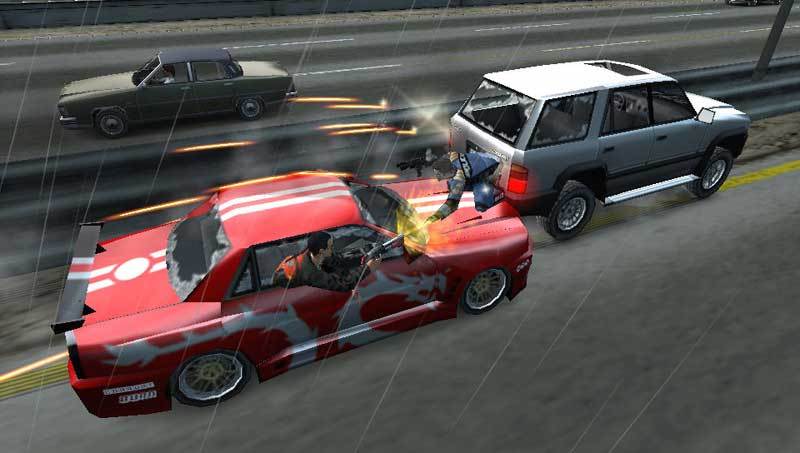 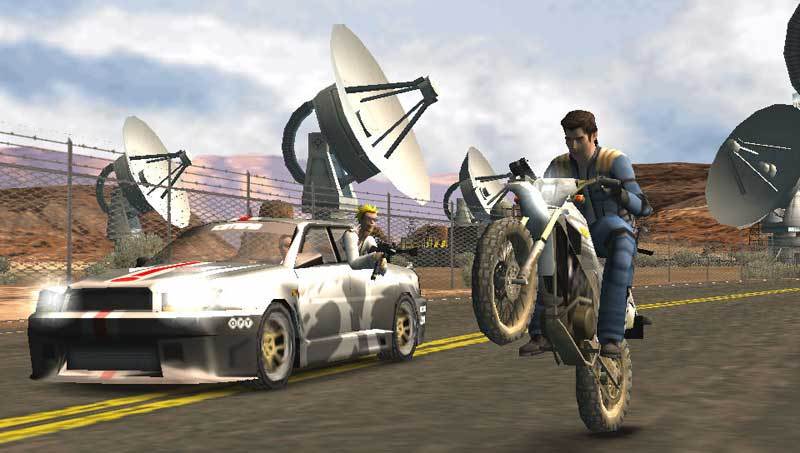 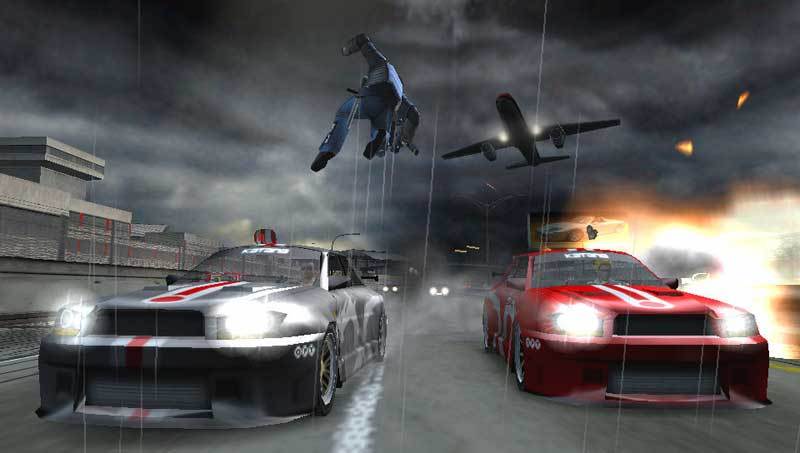 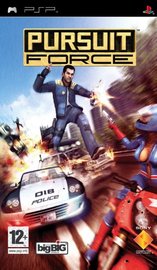 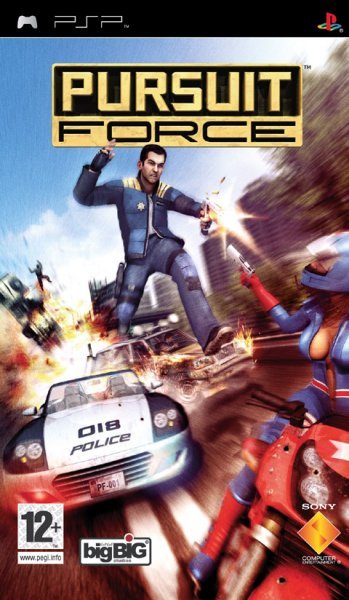 This game is a very action filled game to play. As you follow the life of a special agents cop you will encounter some amazing car chases. With jumping from your madly awesome cop car to some criminals car whilst shooting through mid-air this game has everything for people who want a bit of Adrenaline.

Story was a little weak but gameplay superb. 4/5

Playing a young, cocky, street tough cop, the player is tasked with bringing to justice five of the Capital City's most infamous gangs, including 'The Killer 66', a deadly gang of far eastern origin - perhaps the greatest threat to the security of the entire state! Assisted by the old-school, short-tempered Chief of the Pursuit Force who likes to play by the book, players find themselves immersed in an adrenaline fuelled, high speed chase across 400km of city streets, freeways and off-road tracks, in their battle to outsmart the bad guys and rid the state of crime.