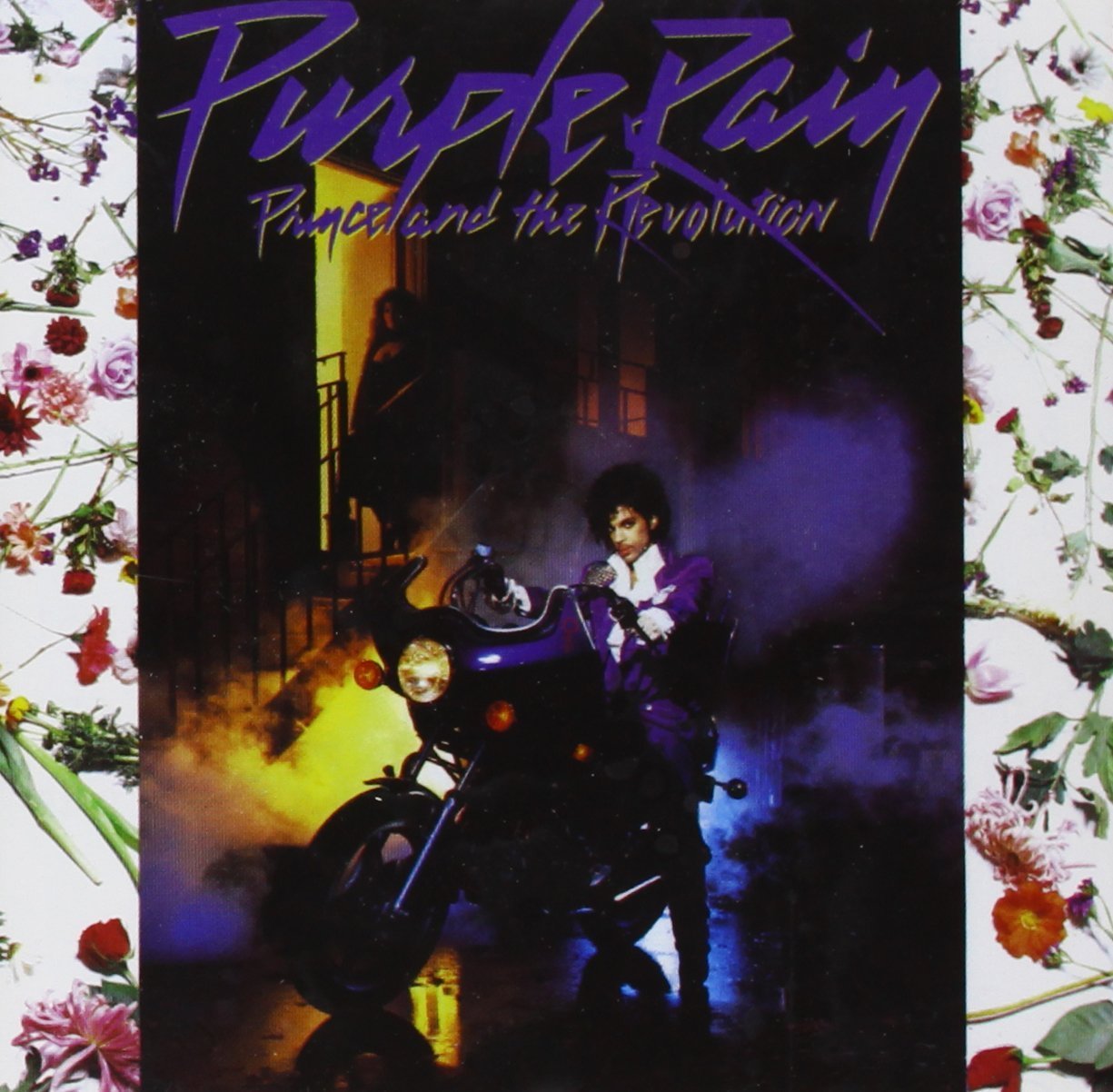 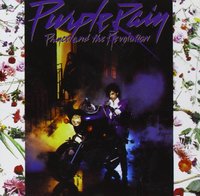 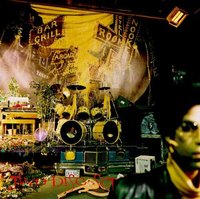 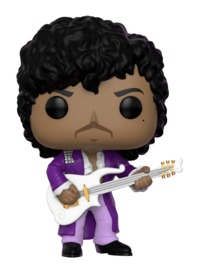 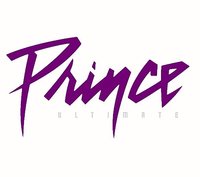 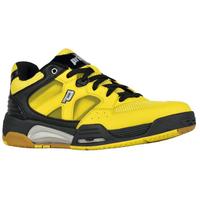 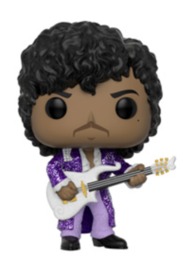 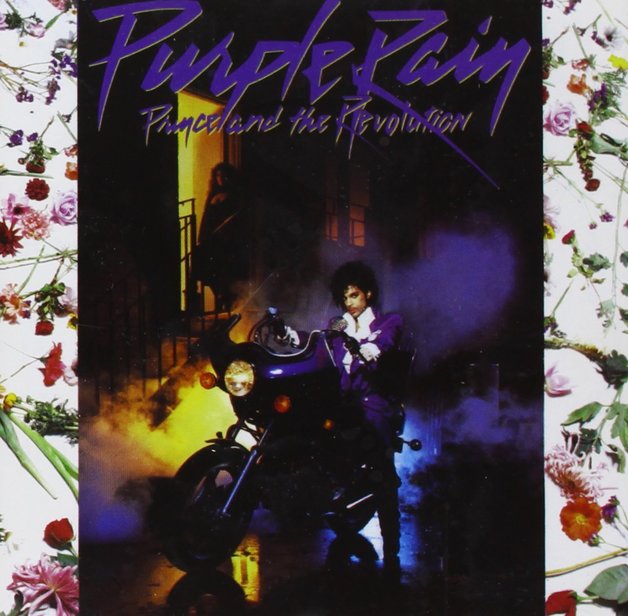 Reconnected with my youth, brought back a lot of memories!

Prince at his best really.

The price of this album is so cheap for what you get. This is a collection of some of the best songs ever written, and can not be described in words. Any fan of Prince will have already heard it of course, and anyone discovering Prince is sure to be astounded when they do. For a price of under $15.00 there is truly nothing to lose, because these songs are timeless, and beautiful. Highly recommended, as with the film of the same title.

A soundtrack to a movie so appalling that it is infinitely wiser to let the record stand on its own merits. While Prince cavorted in purple kitchen foil and rode his Harley in high heels, the real star of the film, the music, was doing all the talking. A knit of funk and rock, a heavily stylized Hendrix guitar lick here and there, and a wilfully danceable backbeat all made for a huge commercial smash, and the first real international introduction for many people to a star-in-waiting. ‘Darling Nikki’ accidentally set the PMRC ball rolling, but the heady lilt of the title track and the crushing ‘When Doves Cry’ can pardon him that.