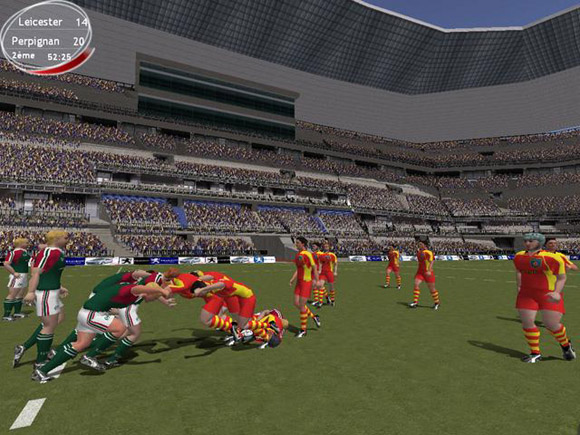 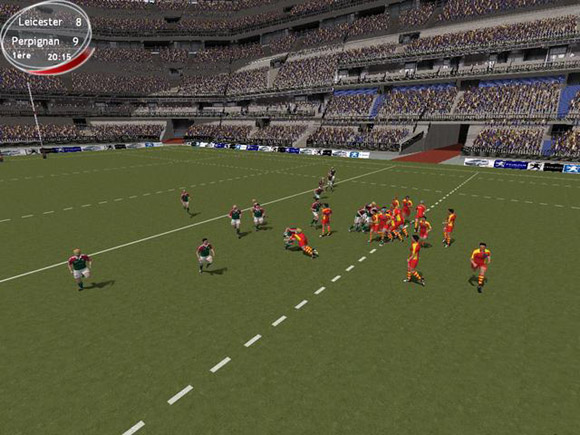 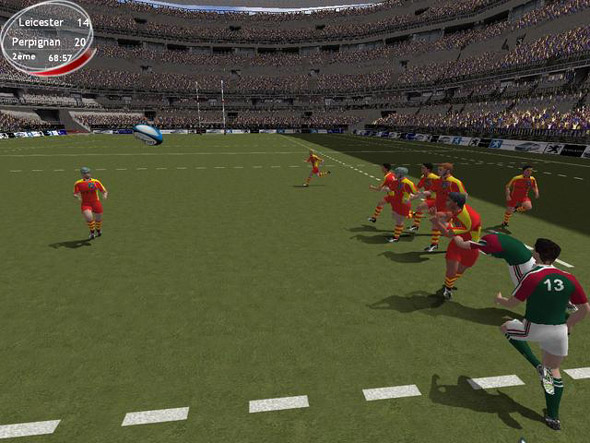 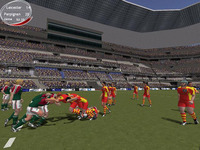 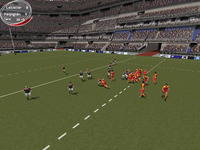 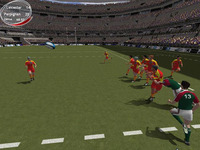 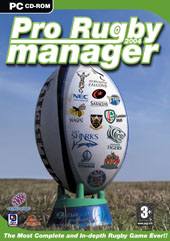 Just a caution note to anyone, I had the mis-fortune to bye this game thinking it was the 2008 version as the release date says – its not. Now I have two 2004 versions (fool me)

As for the game, for any rugby UNION fan, you will have fun building your teams, then you can actually take controll in the 3d game. If you have played almost any Football Manager game – you will have a good idea what you will get here.

3 out of 3 people found this review helpful.
Players will be able to take the reins of their preferred team through European and World Championships. Over 15,000 real players are included within the game. Managers can buy and sell players, train their squads and develop match tactics - with matches portrayed in real-time through a detailed 3D engine. Every bone-crunching tackle, every eye-gouging scrum will be present in glorious 3D, with managers having to adjust their tactics as the games progress in order to secure victory. Multiplayer modes allow players to pit their teams against each other in individual games or leagues - with an Internet ladder ranking the world's greatest rugby managers.

"Rugby represents a huge opportunity for Digital Jesters," says Terry Malham, Sales Director, Digital Jesters. "The sport is enjoying its most popular period yet, thanks to the World Cup and the resurgence of the English side. Pro Rugby Manager 2004 hails from one of Europe's most successful developers of management simulations and with its combination of cutting-edge technology and detailed management routines we're convinced it will appeal to all fans of sports sims, not just those into rugby."