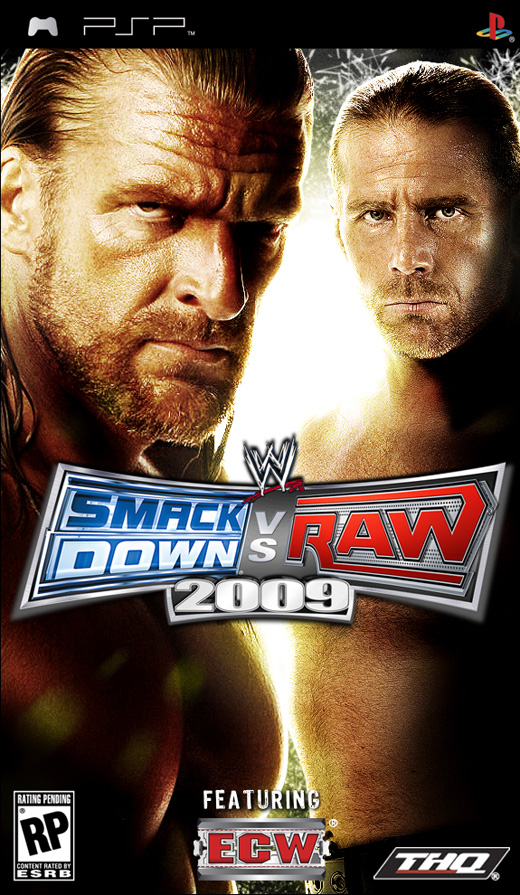 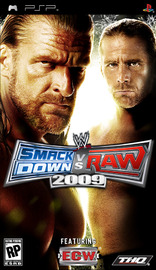 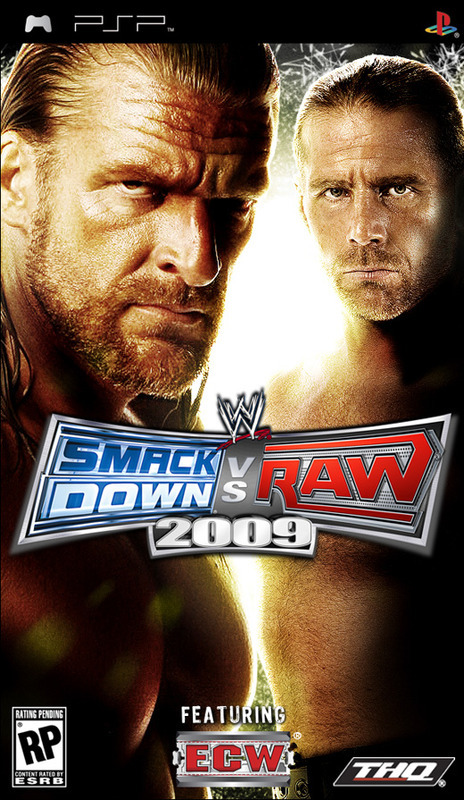 This product is no longer available new.
Available from Marketplace sellers:
This cool PSP 3000 bundle includes the new Black Playstation Portable 3000 (PSP 3000) and the WWE SmackDown! vs. RAW 2009 game.

The PSP version of the game will unleash a brand new tag team experience, allowing players to build momentum and attributes, eliminate opponents with high impact double teams and finishers, as well as get the “hot tag” for the win.