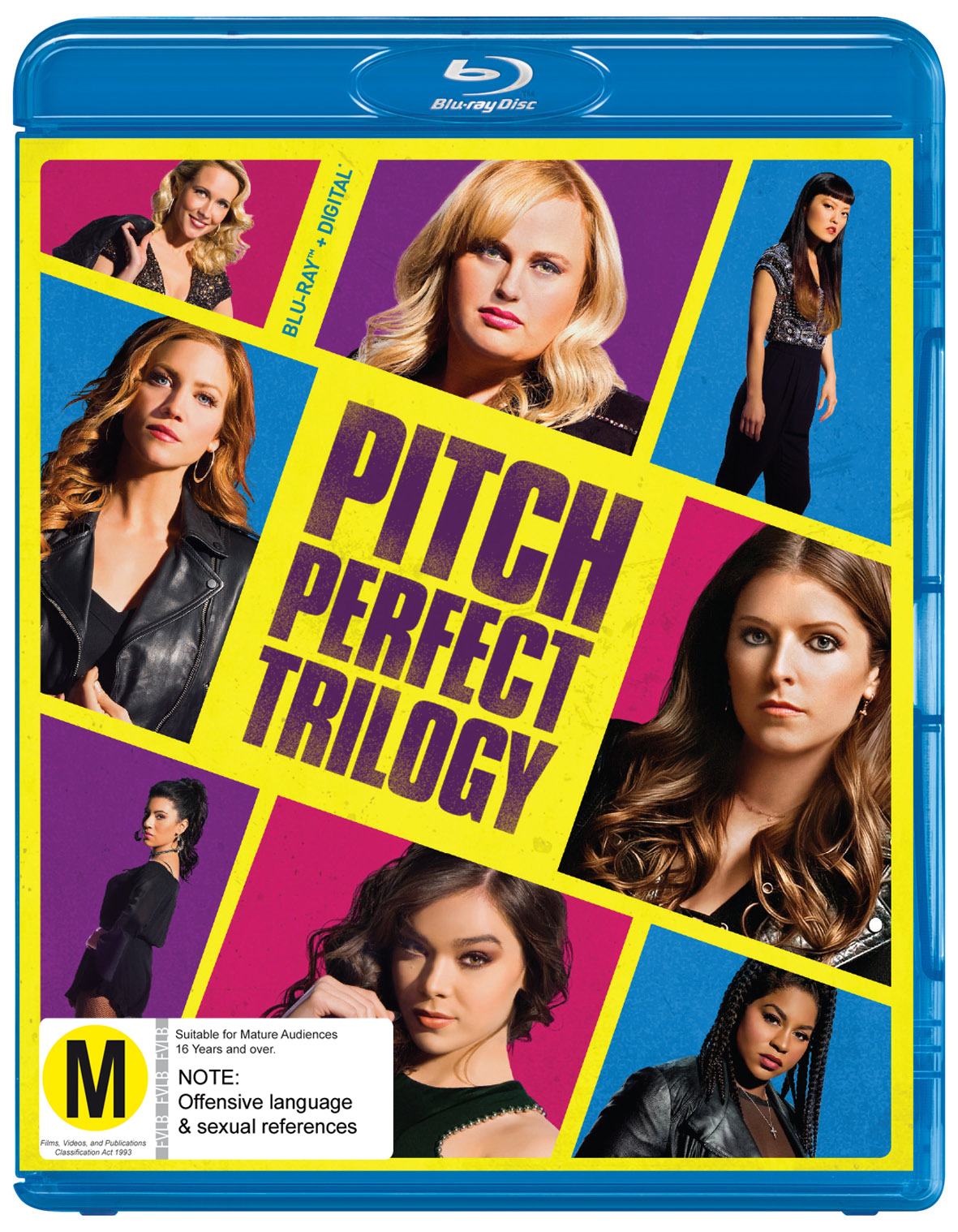 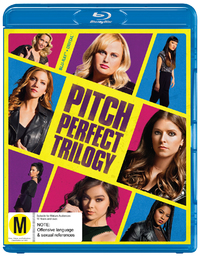 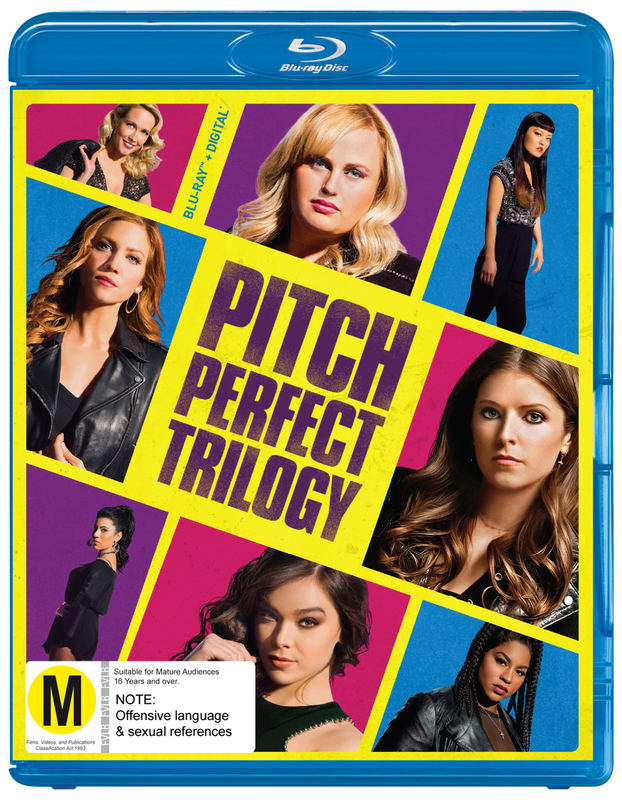 PITCH PERFECT – Beca Mitchell (Anna Kendrick), a rebellious and unwilling freshman at Barden University, finds herself joining a currently disgraced all female cappella group, The Barden Bellas, led by strict and uptight senior student Aubrey Posen (Anna Camp). The film follows the unlikely new formation of The Barden Bellas as they struggle to make their way to victory at the collegiate a cappella competition with some internal and external problems each members are facing.

PITCH PERFECT 2 – Set three years after the first film, The Bellas are the leading a cappella group with Beca as the leader until Fat Amy (Rebel Wilson) accidentally rips her pants during a performance, effectively suspending the group. They could be reinstated if they win an international a cappella competition, where no American team has ever won. With new members, tough competition, and doubts everywhere from almost everyone, they try to regain their glory, only to find it harder than it looks with their focus being split up and losing their harmony along the way.

PITCH PERFECT 3 – Three years after the second film, the now graduated Bellas find themselves split apart and struggling with their real life jobs. However, after a brief reunion, Aubrey comes up with an idea to perform for the USO tour, which will reunite them for one last show. The Bellas went overseas for the USO where they find out that they are actually competing with other bands on tour to be the opening act for DJ Khaled. The adventure continues with some questionable decisions and a lot of twists for the girls. 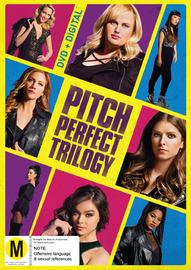 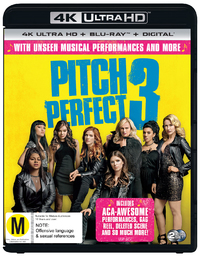 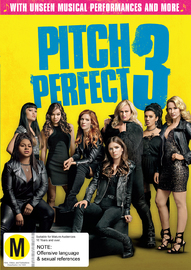 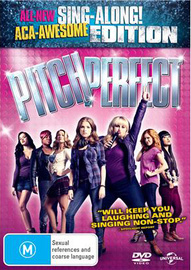 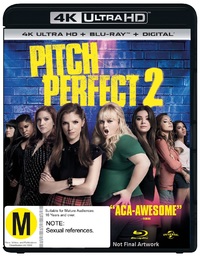 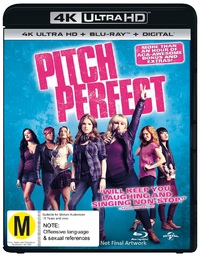