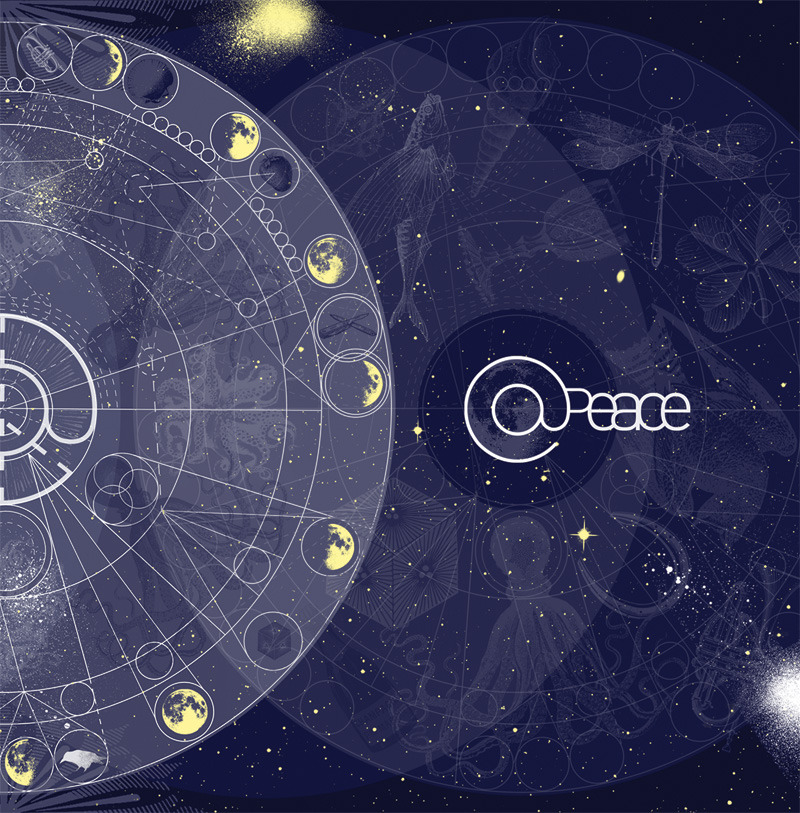 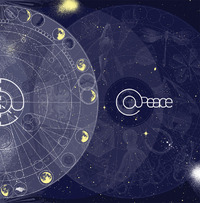 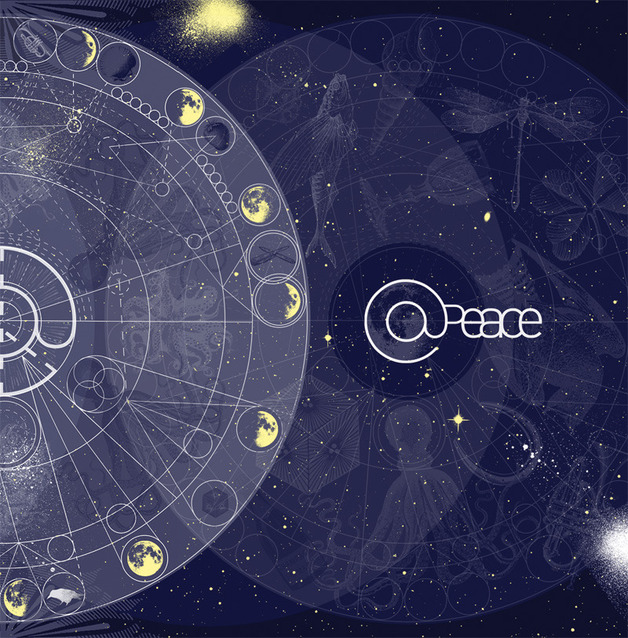 Young Gifted & Broke brings forth the next wave of artists behind Home Brew with the release of the collector's edition of @Peace's critically acclaimed eponymous album.