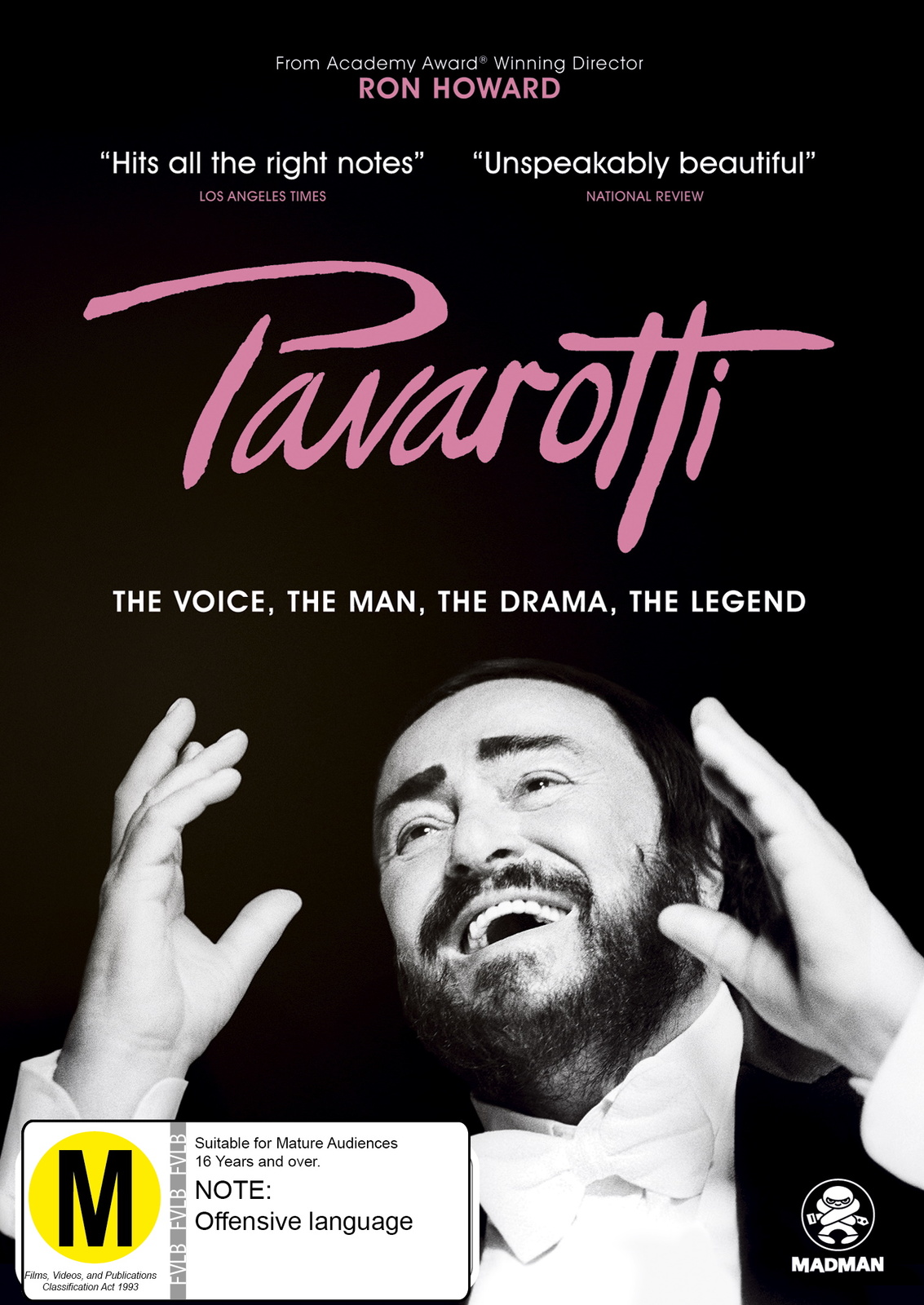 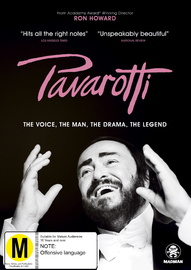 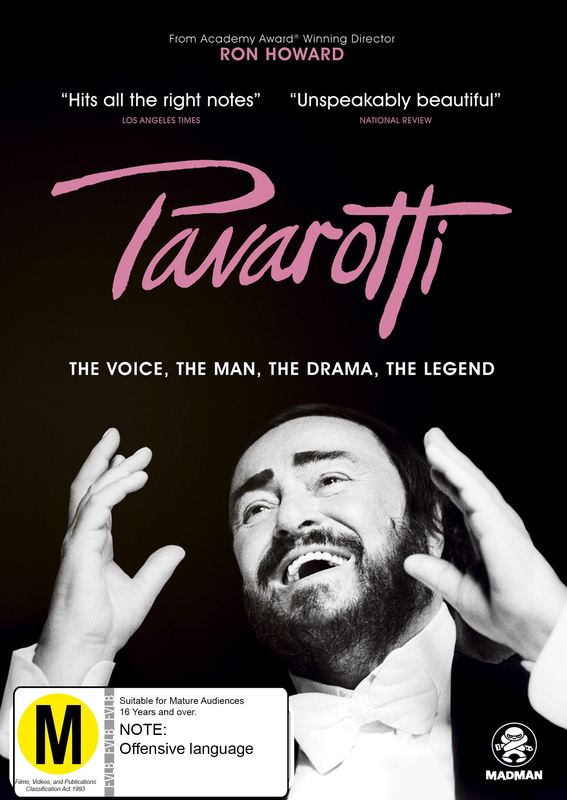 8% of people buy Pavarotti and My Brilliant Friend - The Complete Series ~ DVD.

A very moving insightful and superb story of Pavarotti's life, with wonderful music!

From two-time Academy Award® winning director Ron Howard and the team behind the worldwide success The Beatles: Eight Days a Week, comes a documentary celebrating the life of the beloved opera star Luciano Pavarotti.

Pavarotti is an in-depth, no holds barred look at the life, career and lasting legacy of the musical icon who sold over 100 million records in his lifetime.

Dubbed “The People's Tenor”, Pavarotti was the rare combination of personality, genius and celebrity. He used his prodigious gifts to spread the gospel of opera as entertainment, and something to be enjoyed by all music lovers.

Through the sheer force of his talent, Pavarotti commanded the great stages of the world, and captured the hearts of audiences everywhere.

Featuring rare interviews with his family and colleagues, and never-before-seen footage, Pavarotti goes beyond the iconic public figure to reveal the man himself. 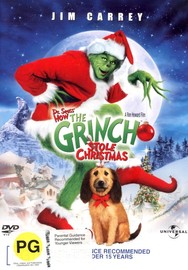 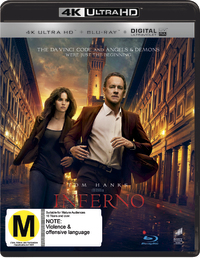