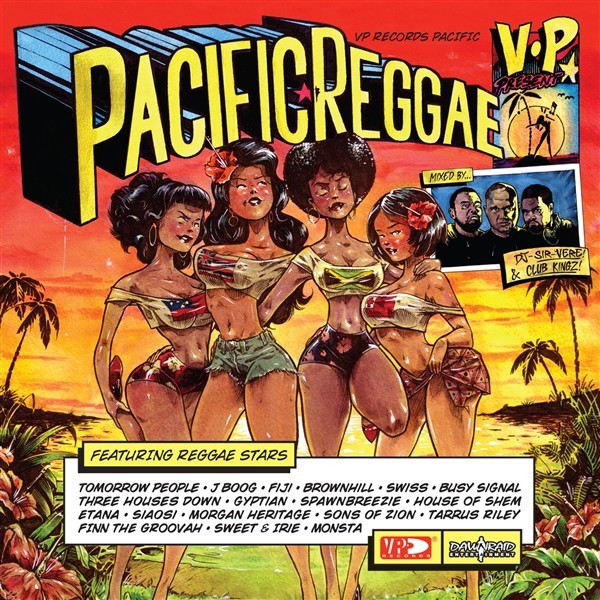 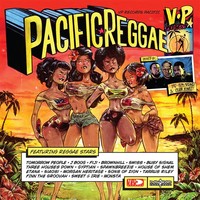 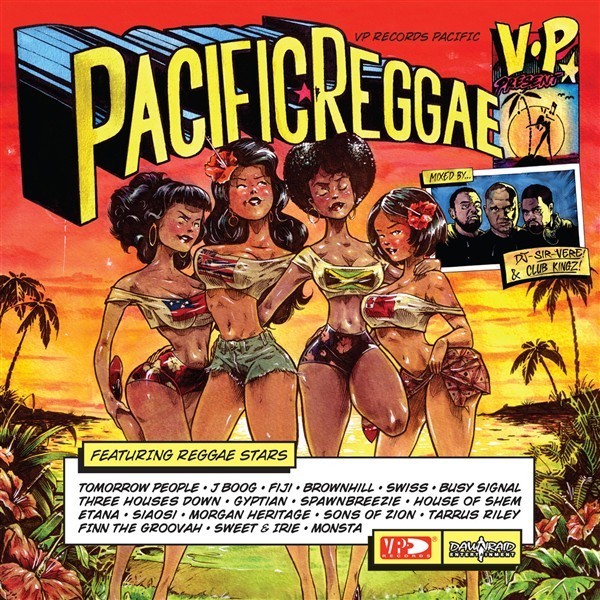 “I’m looking to create a perfect back drop to an all new Pacific and Jamaican Reggae soundtrack, something you can sing along to in the garage or jam all day at the beach,” says DJ Sirvere.

“Pacific Reggae has made a huge impact in New Zealand and the Pacific music scene over the last two years, and the Club Kings are honoured to be included in the VP Pacific Family and taking it to the next level,” he says.

A South Pacific DJ pioneer, with over a quarter of a million Major Flavours albums sold in New Zealand and Australia, a number one on the Australian ARIA's compilation charts and multiple industry awards on both sides of the ditch, DJ Sir-Vere's track record speaks volumes.

VP Records was founded in 1979 and is the largest Reggae label in the world, with artists including Sean Paul, Elephant Man, Etana, Gyptian and Busy Signal.