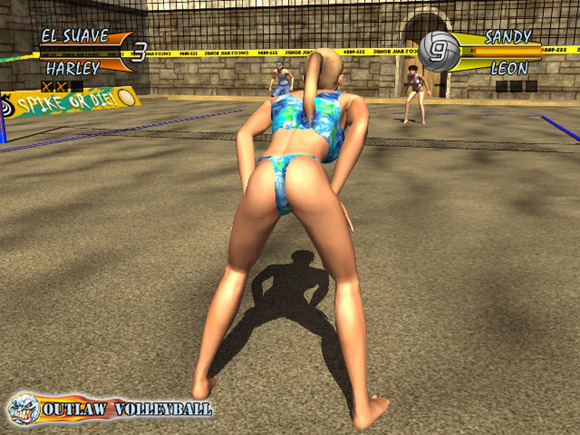 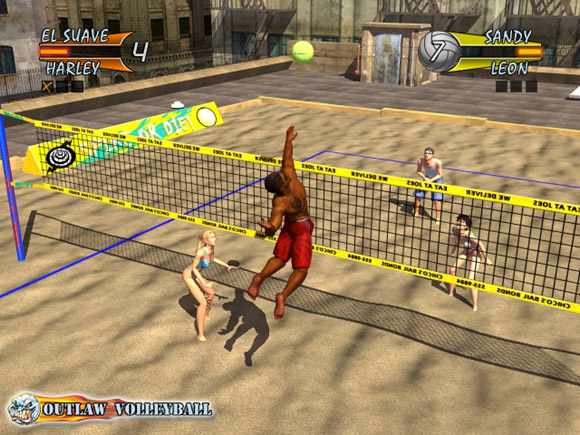 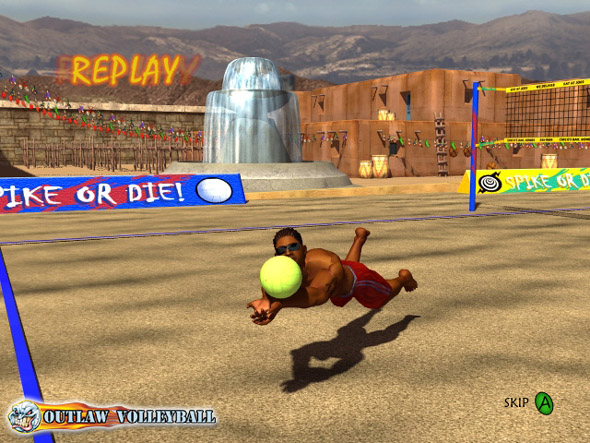 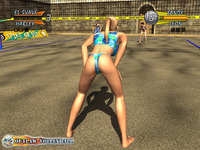 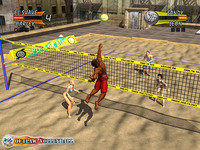 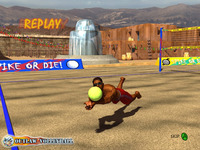 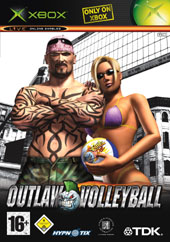 Due to COVID-19, we're unable to accept orders for non-essentials items at this time. Learn more...
Outlaw Volleyball combines the fun gameplay of Virtua Tennis 2K2 with the outrageous humor of Outlaw Golf and South Park. The game is sand volleyball in 16 different environments featuring 16 characters, each of whom are available as teammates or opponents. Feel the action as you Spike or Die with fabulous babes and guys with attitude. Up to four people can compete as they dive, spike, jump and lob the ball for total victory. Play well and your team will gain momentum, play badly and so will your team. It's Hot Babes! Hot Spikes! Hot Sand! on your Xbox!