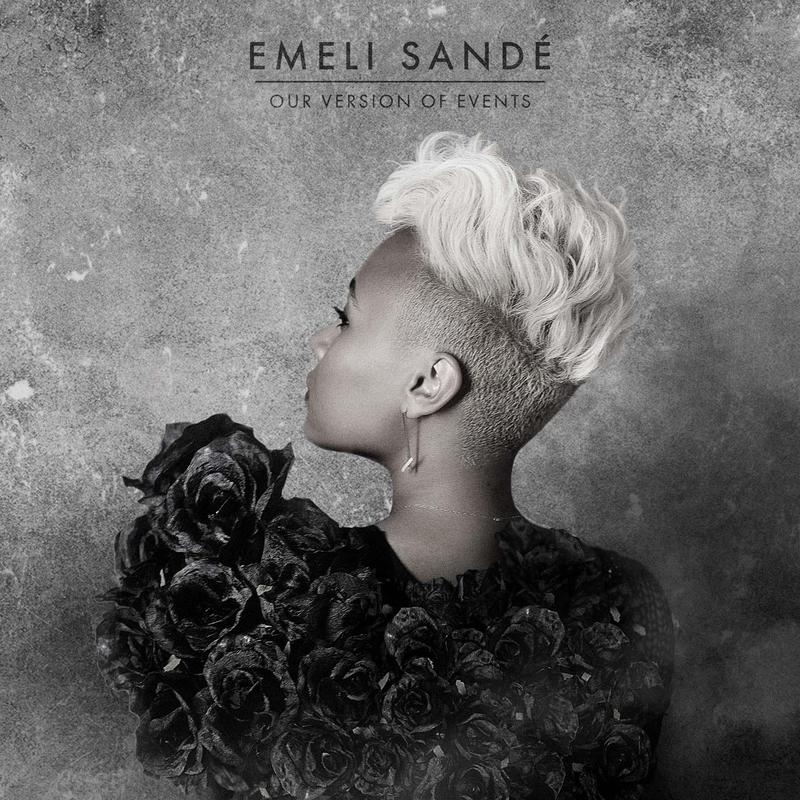 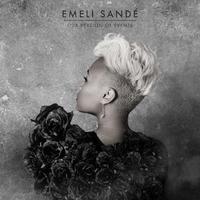 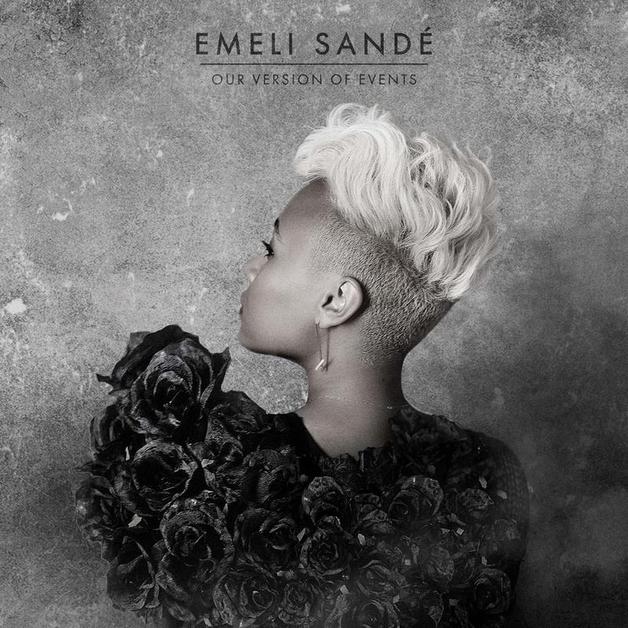 This Lady will give Adele a run for her money! Her lyrics are superb. Can't stop singing Clowns in my head. Many hits on this album

Our Version of Events is the upcoming debut studio album by Scottish singer-songwriter Emeli Sandé. The album is currently set for release in the United Kingdom on February 13, 2012 through Virgin Records. Work on the album began in early 2010 following Sandé's signing with Virgin, with the song “Heaven” serving as the lead single on August 14, 2011. Working alongside producer & songwriter Shahid “Naughty Boy” Khan, Sandé released a second single “Daddy” on November 27, 2011.