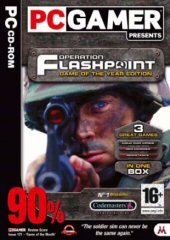 Unavailable
Sorry, this product is not currently available to order
This award winning game is fully loaded with every upgrade, add-on and expansion, including all vehicles, weapons and extra campaigns released to date.