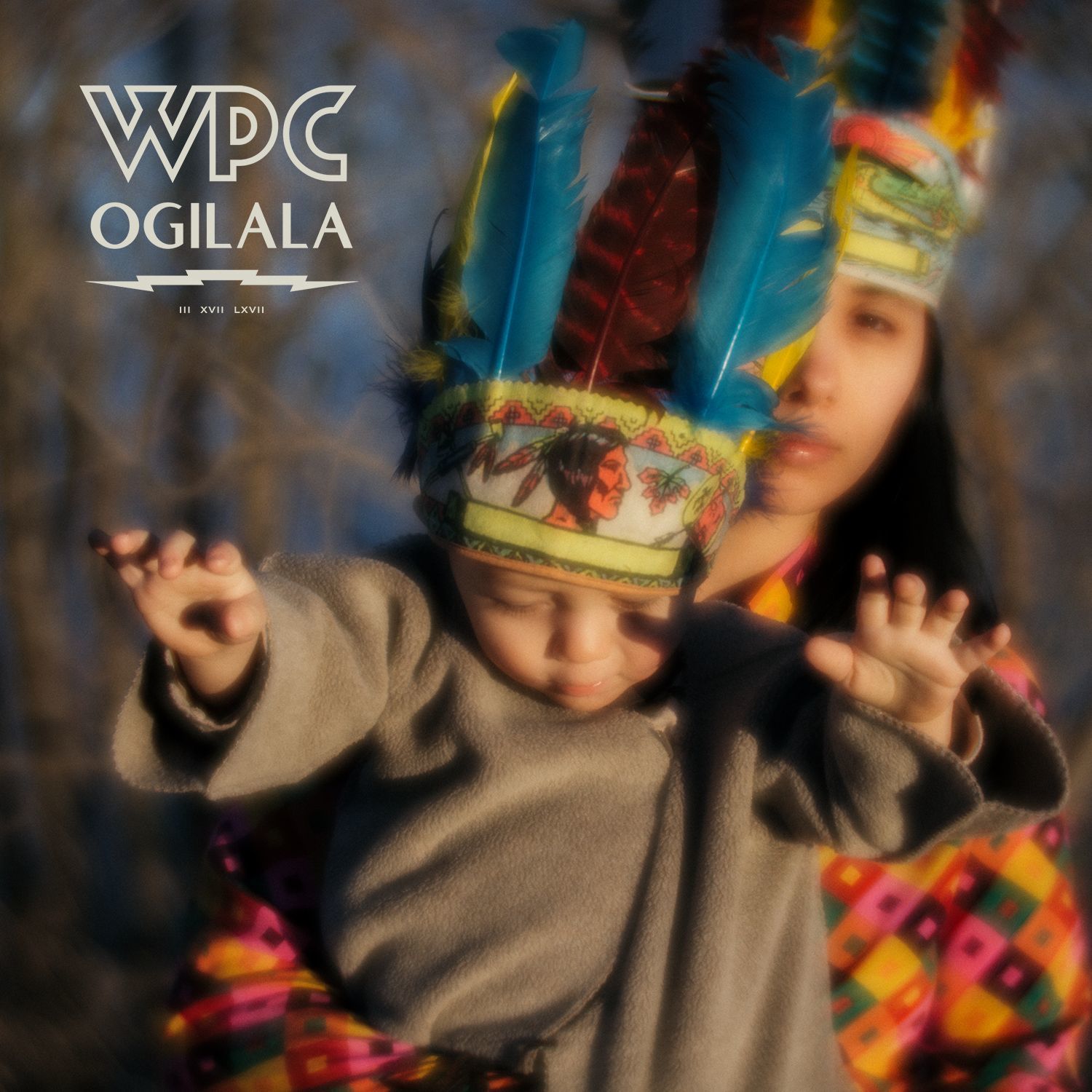 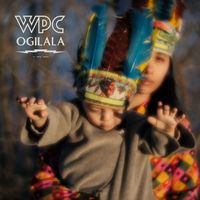 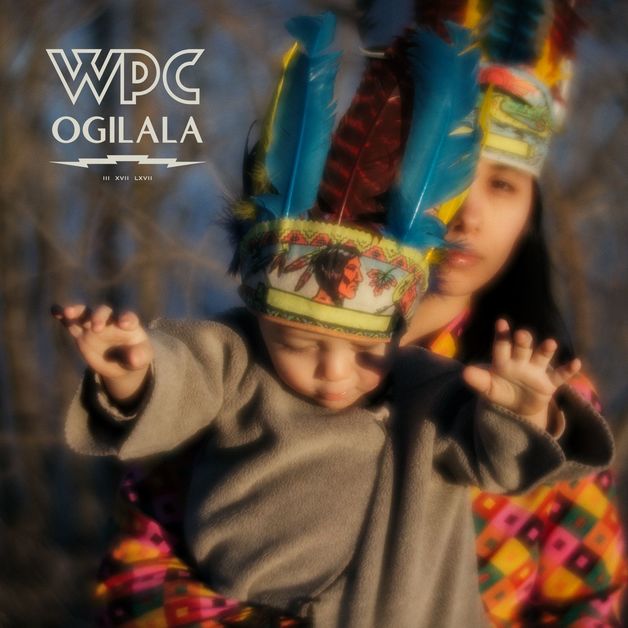 “For as long as I can remember the delineation point between songs I wrote for myself and songs I'd pen for whatever band was something I couldn't explain. And it remains so, for they all feel quite personal to me, no matter their time or era. The lone difference on songs for Ogilala is that they seemed to want little in the way of adornment,” said Corgan. “Having written the songs for voice and guitar, I put myself in Rick's hands to take the music wherever he'd like. Normally I would have done more, and tinkered more on production, but rather Rick put the onus on me to deliver at a molecular level via live takes. The rest was simply a reaction.”