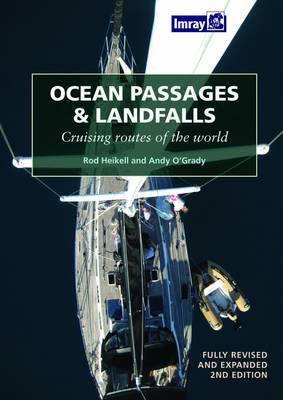 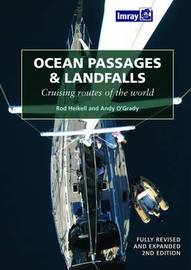 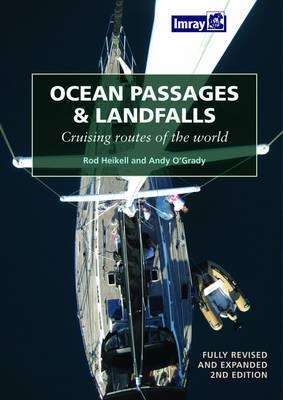 Due to COVID-19, we're unable to accept new orders at this time. Learn more...
'Ocean Passages and Landfalls' is a handbook for world cruisers. It provides invaluable passage-planning information for crossing the oceans, with discussions on climates, seasons, oceanography and the merits of different world cruising routes. The heart of the book is an ocean-by-ocean round-up, and at the beginning of each of these sections is a description of routes, followed by information on the countries relevant to these routes. Details of formalities and regulations are then followed by essential information on key harbours and landfalls. This second edition has been thoroughly revised and enlarged and now features new sections on chosen areas and topics - the Atlantic Circuit or Cruising on Ice, for instance. Here the opportunity has been taken to provide more informal commentary and observations based on first-hand experience. These sections are illustrated by the author's colour photographs, many of which have been taken during the production of this new edition and sent in from far-flung parts of the oceans; Rod Heikell in the South Pacific and the Torres Strait, and Andy O'Grady in Brazil and the high latitudes of Chile. As an up-to-date reference for world cruising this new edition of 'Ocean Passages and Landfalls' sets the benchmark as both a practical reference and also as a book for dreamers.

Rod Heikell has spent more than 30 years cruising the coasts and islands of the Mediterranean. He is the acknowledged expert on sailing in the Mediterranean. His pilots have become the model for others and are often referred to as the 'bible'!. Since teh publication of his first book, Greek Waters Pilot in 1982 , he has written over a dozen others on realted matters and also edits the Imray-tetra cahrt series on the Aegean and Ionian. He sails Skylax, a 45' New-Zealand designed and his sixth boat.
Release date NZ
November 30th, 2009
Author
Country of Publication
United Kingdom
Edition
2nd Revised, Expanded ed.
Illustrations
Illustrations, maps
Imprint
Imray, Laurie, Norie & Wilson Ltd
Pages
374
Dimensions
210x298x23
ISBN-13
9781846231551
Product ID
4143505 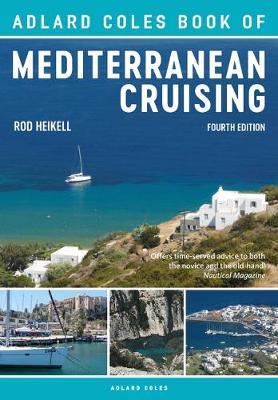 The Adlard Coles Book of Mediterranean Cruising
by Rod Heikell ~ Paperback / softback
$67.00
In stock with supplier 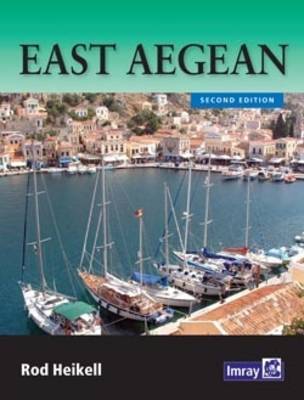 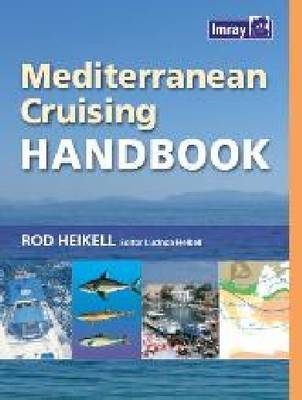 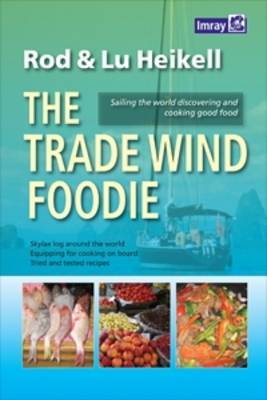