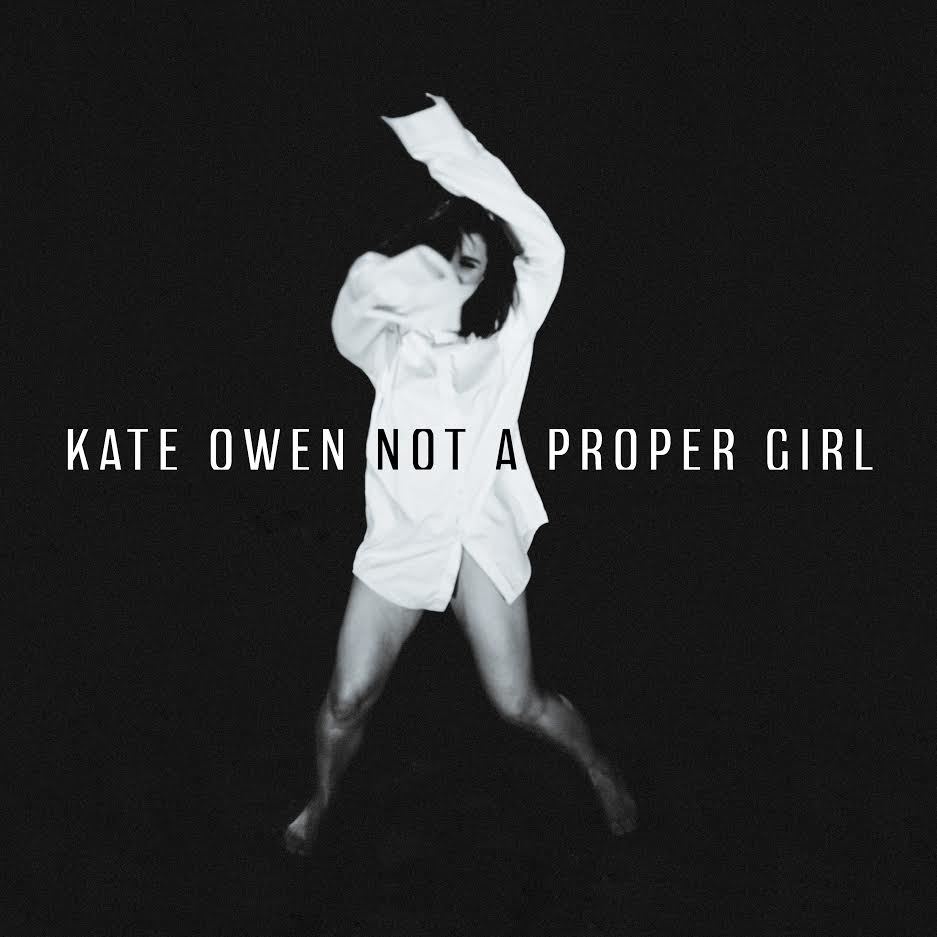 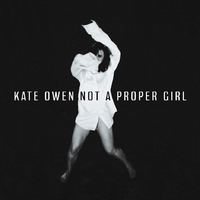 Not A Proper Girl 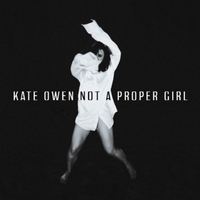 Not A Proper Girl
CD
$22.00
In stock with supplier 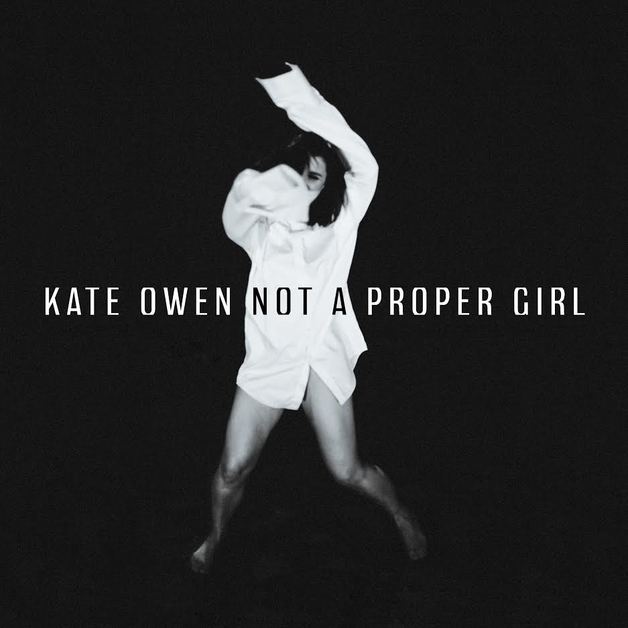 A singer with a poetic, restrained intensity, Kate Owen has been songwriting for twenty years and performing live for a decade, but until now has never recorded an album. Her sound ranges from stripped-back laments to 90’s pop anthems. Her debut album ‘Not A Proper Girl’ showcases Owen’s songs with rich textures including synth and strings, and strong rhythmic pulses from live kits and drums machines. Owen lives in Lyttelton.

Themes of isolation and grief run strong throughout the album. Song writing was how Kate worked through all life’s struggles: not feeling feminine enough as a young woman; losing her mother to mental illness and then suicide; never having children of her own; and in her own words her ‘disillusionment with romantic love as the modern holy grail of human connection’: the first single on the album to be released, Lullaby, explores just this.

Another cruel friend to rear its ugly head is shame. That little talked about and mostly hidden emotion, insidiously linked to suicide and a slew of illnesses seldom discussed, ‘My mother’s death was devastating and made me feel like, not a proper girl. There was a lot of shame around being a daughter that a mother could abandon so completely. My song, Trigger, looks at the damage left behind when someone kills themselves’. She is quick to add, ‘But my songs offer comfort too. The last track on the album, Clean, recognizes that everyone has their own battle to fight…I’m also proud to have told my story now, standing at this place in time, as a woman and a human.’

Kate had already established herself in Christchurch via the live music circuit as Kate Anastasiou, but for this album; Not a Real Girl, a new artist emerged – a woman bravely determined to speak her truth, ‘I wanted to start afresh creatively. And taking my mother’s maiden name felt like a really powerful thing to do both as a woman and as a daughter that misses her mum very much.’ And from one motherless daughter to another, I one hundred percent concur.