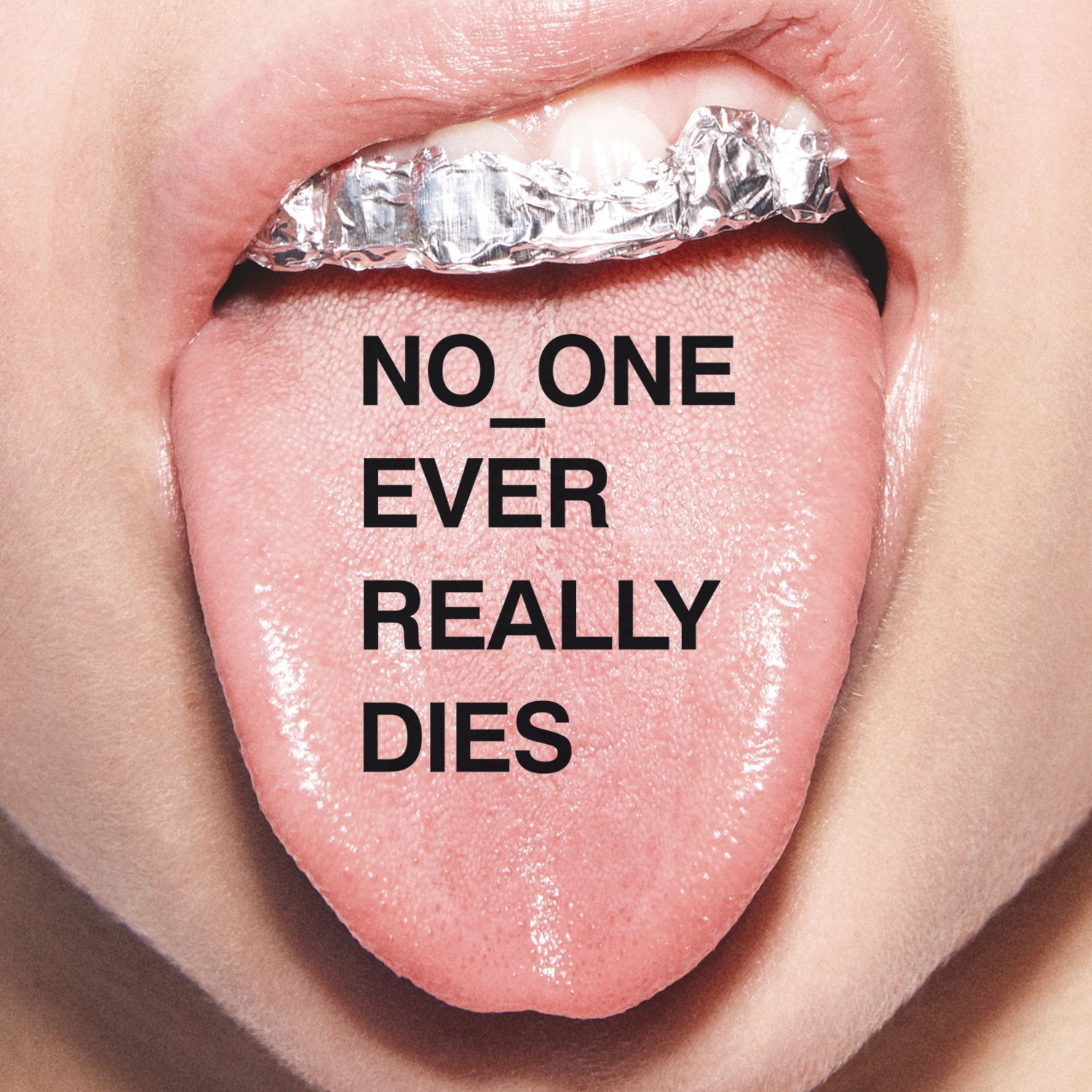 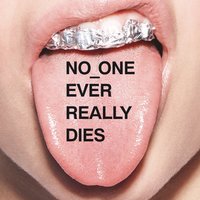 NO ONE EVER REALLY DIES 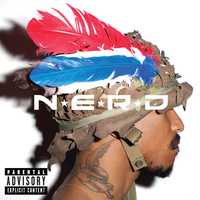 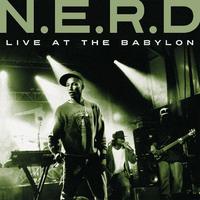 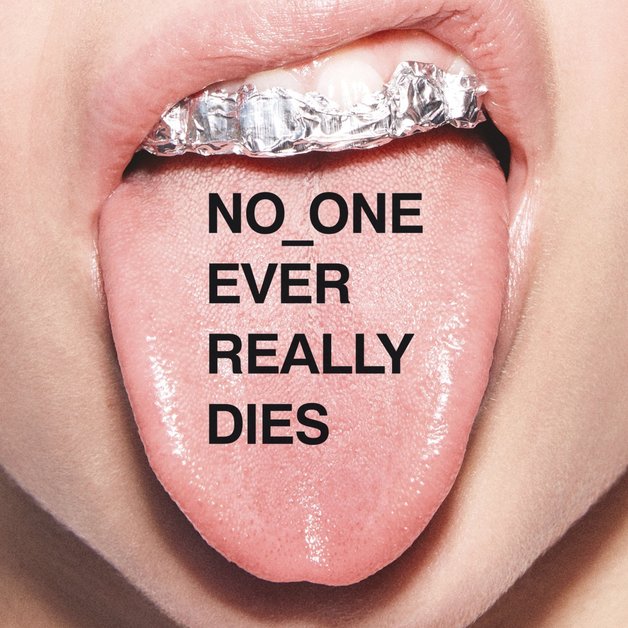 NO ONE EVER REALLY DIES

Formed at the dawn of the new millennium, with Pharrell Williams and Chad Hugo of The Grammy nominated production duo, The Neptunes (Pharrell won as producer of the year for The Neptunes in 2006, and again in 2014 as a solo producer) aligning with Shae Haley, and launching their breakthrough, genre-mashing N.E.R.D. debut effort, ‘In Search Of…’ in 2001.