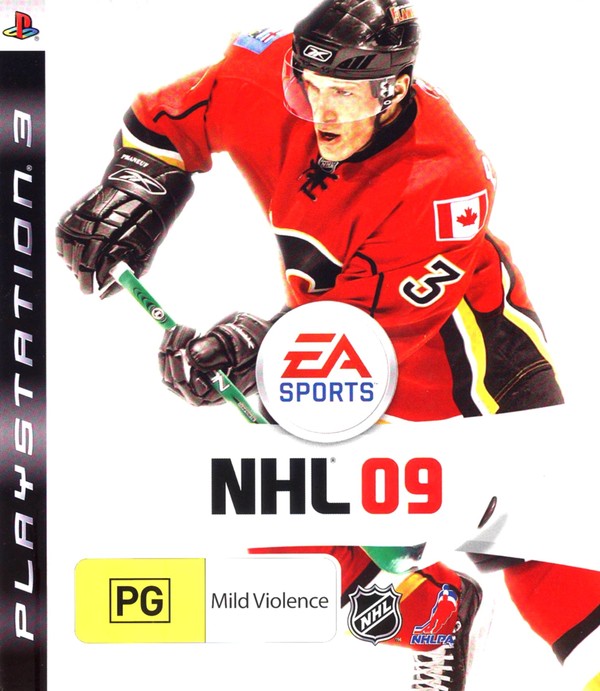 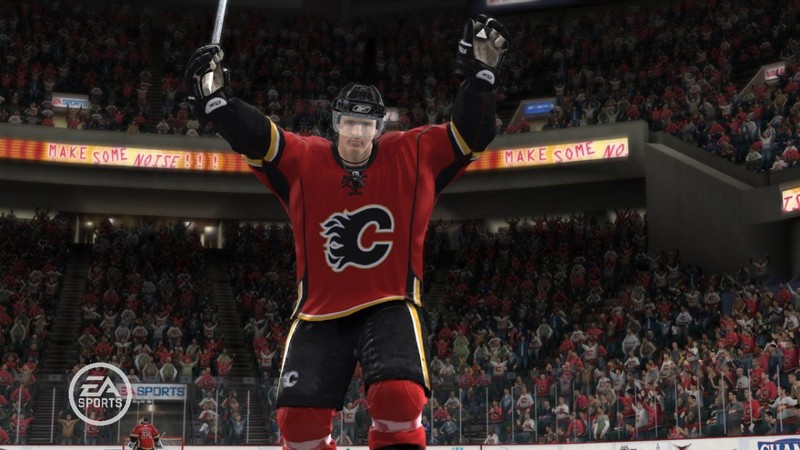 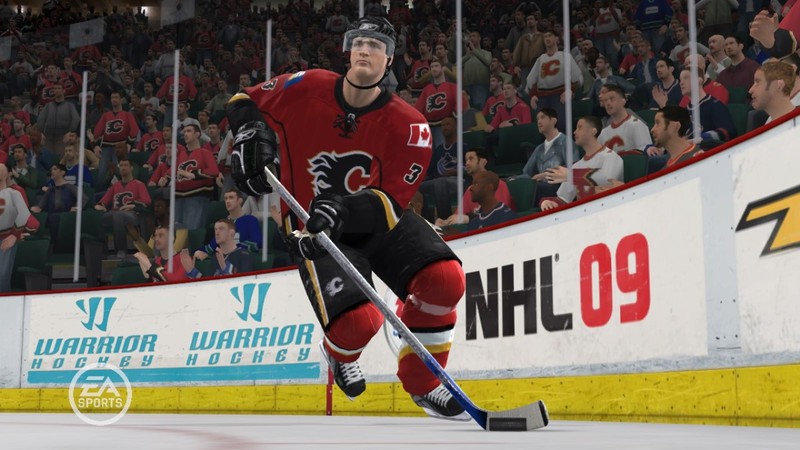 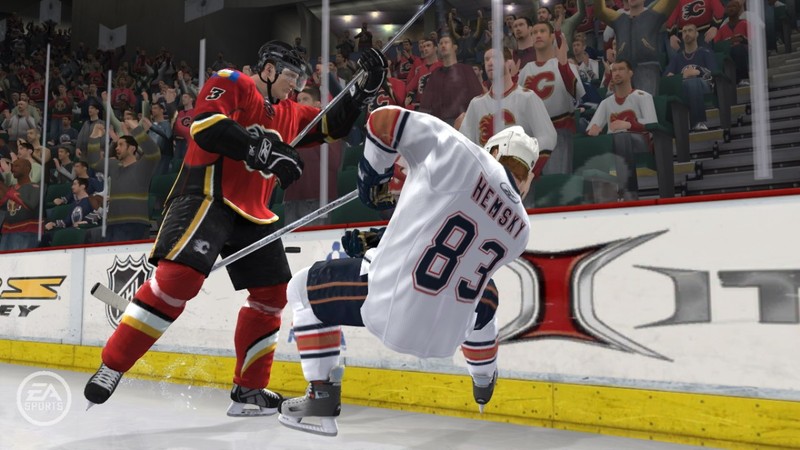 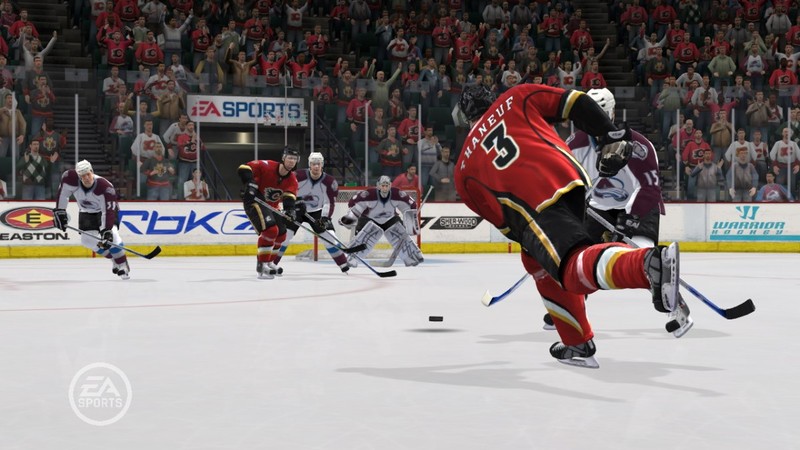 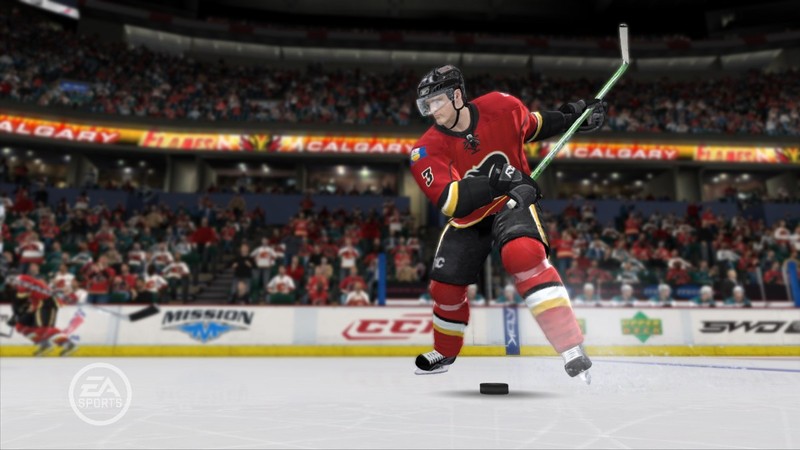 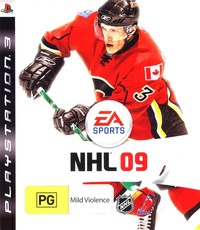 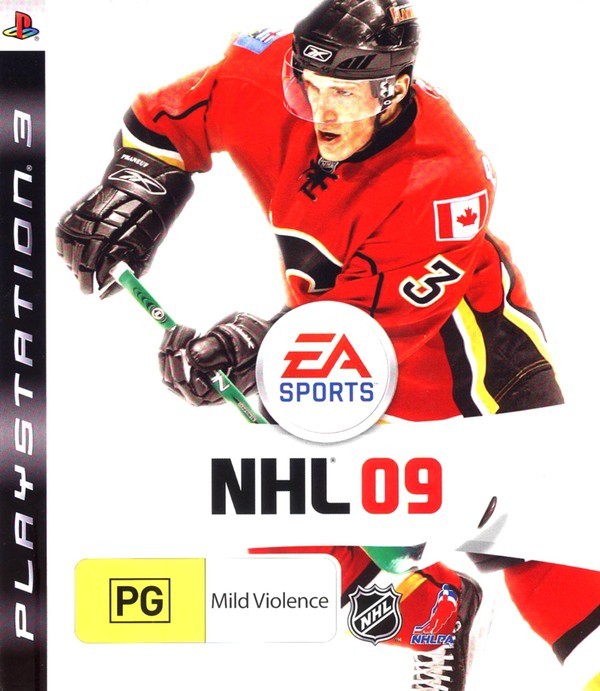 Hockey is a sport played by two teams of six players each who skate on a sheet of ice. It has the passing and shooting of soccer, the speed and contact of rugby or American football. The teams included in EA Sports NHL 09 are located in North America, Northern and Eastern Europe. The Canadians, Russians, Swedes, and Finns are perhaps the greatest on skates. While hockey isn't as popular or heavily marketed as basketball, American football, baseball or soccer, it does have a devoted fan base.

The visuals are stunning, the game play is suspenseful and realistic, and the audio features the often-dramatic calls of Gary Thorne, one of the world's greatest sports announcers. The menu music is a decent mix of alternative rock and speed metal. EA Sports has produced one of the top sports titles of 2008, rivaling FIFA 09 in terms of its quality and fun. If you are looking for a new game to try, NHL 09 is a good choice. While it may be an acquired taste for Kiwis and Aussies, you will come to understand why so many in the Frost Belt love this game.

Excellent overall ice hocky game. Has everything a sports game needs; Fast and inspiring soundtrack. A epic, “live” feel to it. Fast paced action. During the actual game there is almost no load time, and some of the best sports commentry I've ever seen too. A++.

The revolutionary Skill Stick System evolves to bring an unparalleled level of control to the defensive side of the puck. The all new Defensive Skill Stick gives you the ability to sweep your stick to block passing lanes and lift an opponent's stick to prevent one-timers. Take your game online with 6 vs.6 team play, where 12 people can play together on 12 different consoles around the world. With new teams from the Russian, Czech Republic and German Elite leagues, NHL 09 connects hockey fans around the globe like never before.
Release date NZ
September 26th, 2008
Game Platform
Brand
Developer
EA Sports
Publisher
Electronic Arts
UPC
5030941066846
All-time sales rank
Top 5000
Product ID
1563304
Price Condition Seller Details Buy Now
Price
$10.00
+ $4.00 courier
or $8.50 post