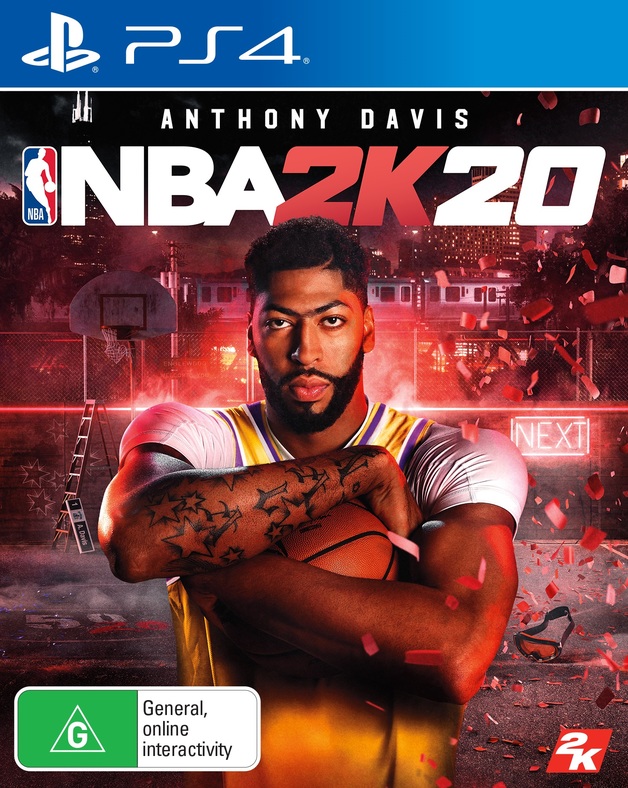 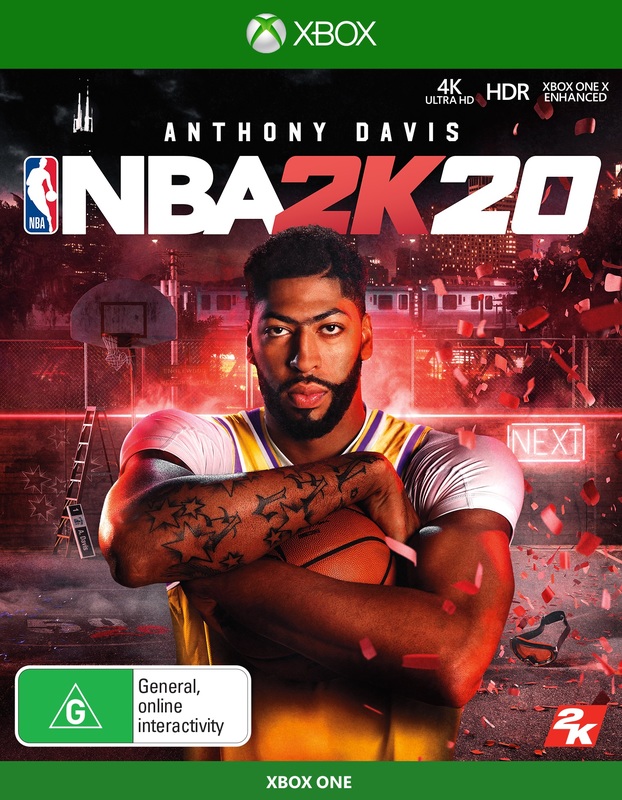 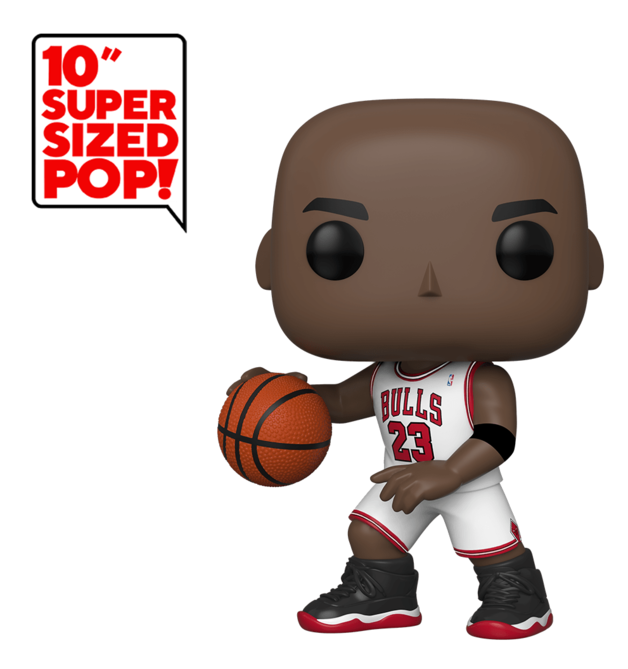 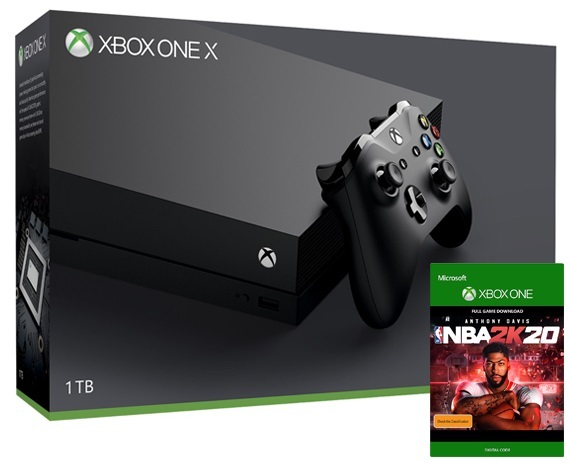 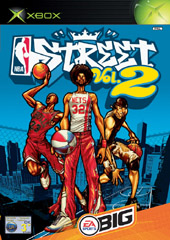 Due to COVID-19, we're unable to accept orders for non-essentials items at this time. Learn more...
Bring your game to the biggest street show around, with NBA Street Vol. 2 from EA SPORTS BIG. Throw on your kicks and hit the courts in this big-air arcade-action street ball video game. Take your skills to a new level and challenge the greatest basketball icons to ever play the game, from the baddest old-school legends to the hottest players of today.

Feel the dominance of Wilt Chamberlain and Bill Walton. Soar above the rim with Dr. J, Clyde Drexler and Dominique Wilkins. Run the show like Magic Johnson and Pistol Pete Maravich. That's right…this is your chance to defeat the best the game has to offer.

Now show off your mad skills with more ways to play. Challenge your friends in 4-player pickup games. Take on the NBA in NBA Challenge, or Be A Legend in an in-depth single player experience. NBA Street Vol. 2 has your game.

With unbelievable dunks and dizzying crossover dribbles your opponent will be begging for mercy. Find more control with new directional passing to throw the rock off the backboard, or even off your opponent's head. We're talking Off the Hezay and Back 2 Papa!