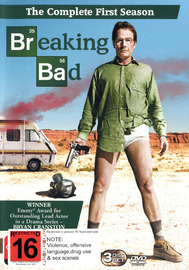 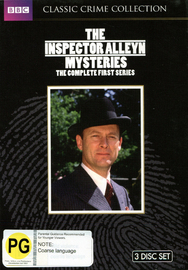 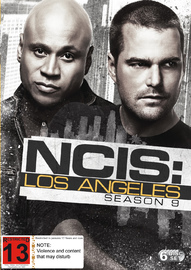 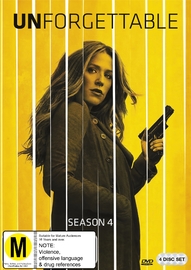 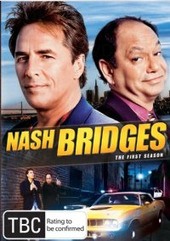 Unavailable
Sorry, this product is not currently available to order
In the first season of this action - packed police drama, Don Johnson stars as Nash Bridges, the charming, street-smart inspector for San Francisco’s elite Special Investigations Unit. Always behind the wheel of his signature yellow ‘Cuda’, Nash often goes undercover to track down the city’s most vile criminals, from drug dealers and smugglers to the Russian Mob. Never far behind is Nash’s loyal partner Joe Dominguez (Cheech Marin), a retired cop who’s as obsessed with solving crimes as he is with getting rich quick, a weakness that always seems to get the two of them into hot water. Rounding out the group are Jeff Perry as officer Harvey Leek and Jaime’ P. Gomez as Nash’s young protégé Evan Cortex, making Nash Bridges a thrilling police drama full of humour, mystery and intriguing criminal investigations.