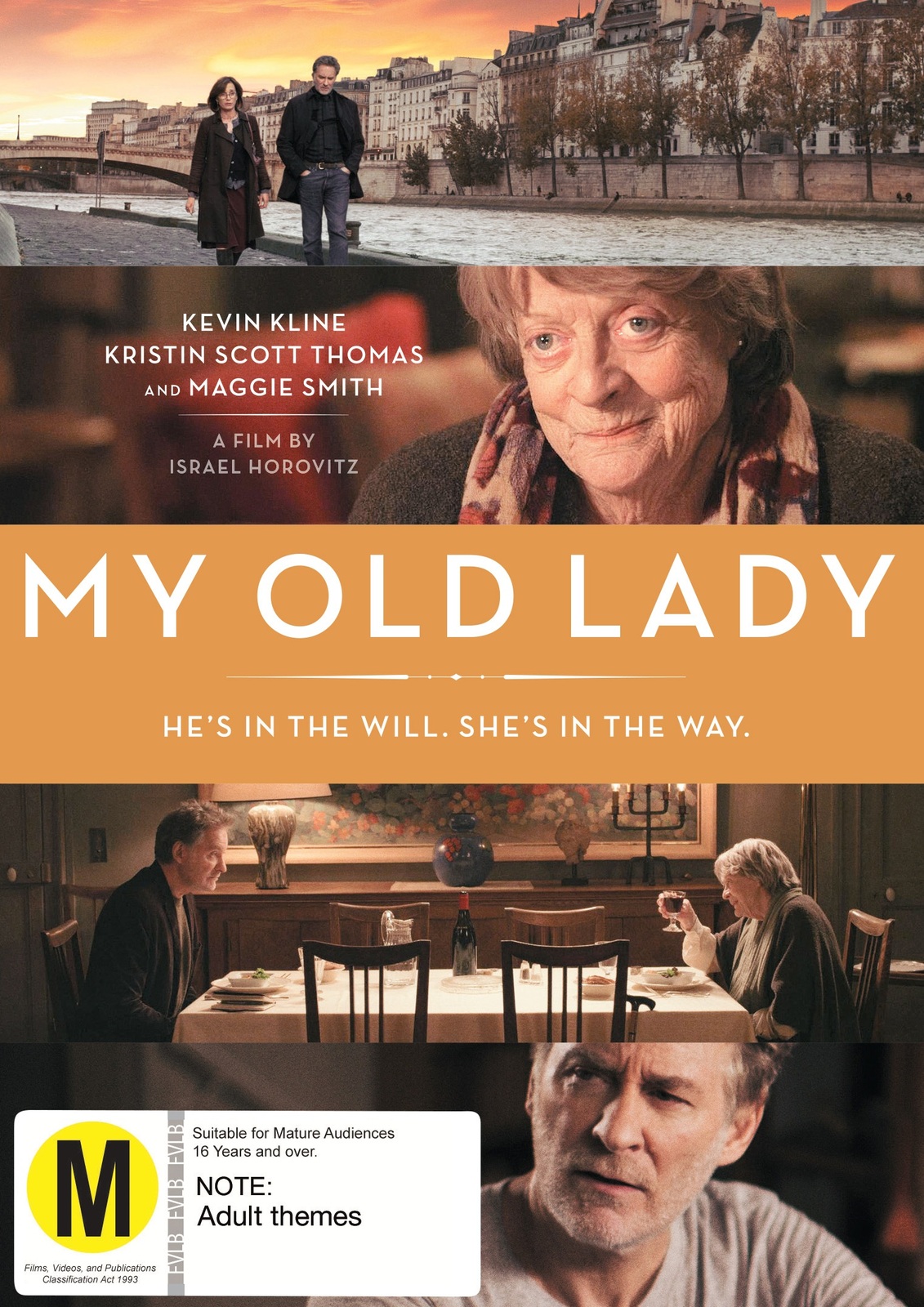 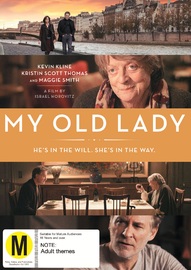 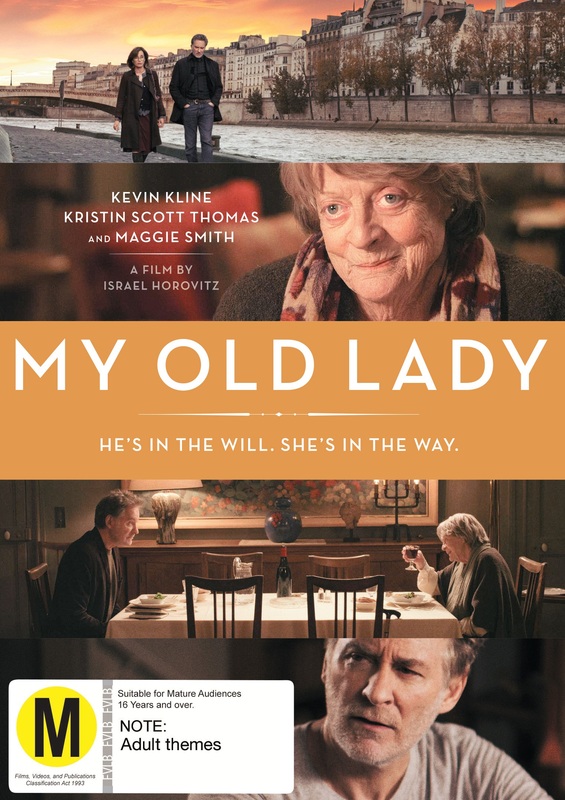 I loved this movie as it was set in Paris which is the city of love. A great story, well acted, especially by Dame Maggie Smith. Recommend highly. Kept me guessing till the end ❤️

My Old Lady is a British-French-American comedy-drama film written and directed by Israel Horovitz in his feature directorial debut.

Mathias Gold (Kevin Kline) is a down-on-his-luck New Yorker who inherits a Parisian apartment from his estranged father. But when he arrives in France to sell the vast domicile, he's shocked to discover a live-in tenant who is not prepared to budge. His apartment is a viager – an ancient French real estate system with complex rules pertaining to its resale – and the feisty Englishwoman Mathilde Girard (Maggie Smith), who has lived in the apartment with her daughter Chloé (Kristin Scott Thomas) for many years, can by contract collect monthly payments from Mathias until her death.