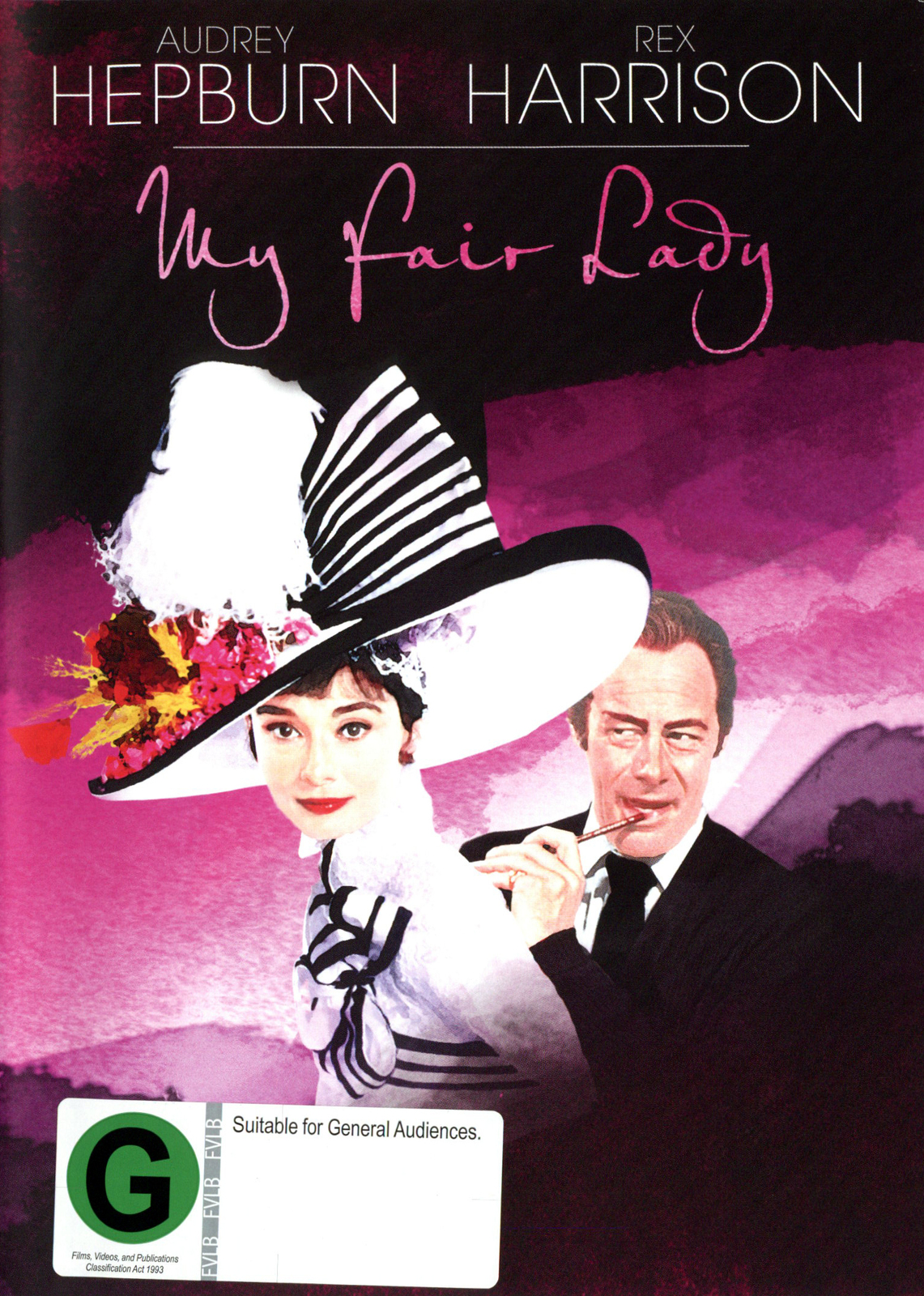 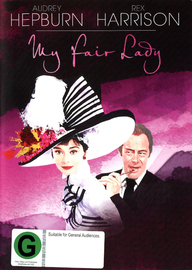 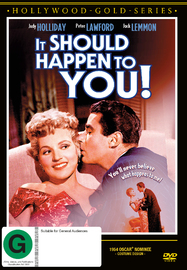 It Should Happen To You
DVD
$11.00
In stock - ships tomorrow 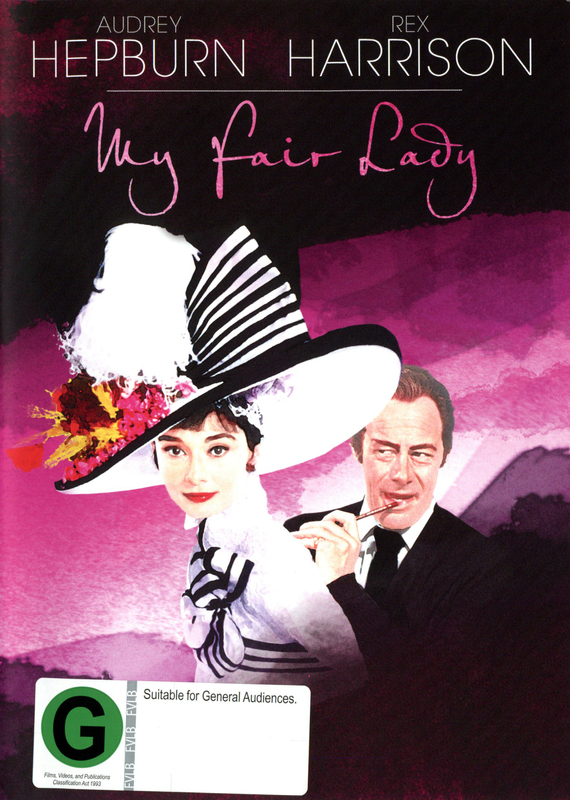 This was so enjoyable, it was funny, sad and the colour and staging of scenes was so well done. I particularly love the races scenes.

Its a fun movie, what else can I say-

Love love love this musical! A must to own for any musical aficionado!

Gloriously witty adaptation of the Broadway musical about Professor Henry Higgins, who takes a bet from Colonel Pickering that he can transform unrefined, dirty Cockney flower girl Eliza Doolittle into a lady, and fool everyone into thinking she really is one, too! He does, and thus young aristocrat Freddy Eynsford-Hill falls madly in love with her. But when Higgins takes all the credit and forgets to acknowledge her efforts, Eliza angrily leaves him for Freddy, and suddenly Higgins realizes he's grown accustomed to her face and can't really live without it.

“Few genres of films are as magical as musicals, and few musicals are as intelligent and lively as My Fair Lady. It's a classic not because a group of stuffy film experts have labeled it as such, but because it has been, and always will be, a pure joy to experience. It's also one of a very few 3-hour films (actual length, 2:50) that justifies the seemingly long running time. Rarely have so many minutes in a theater been passed this enjoyably.” Reelviews

“Literate, funny, brilliantly cast, with a score of Lerner and Loewe songs that does not include one dud.” Film.com

“..this is a bonafide classic that deserves to be seen and owned by all cinema fans. Hepburn is delightful, and Rex Harrison is wonderfully gruff as the professor teaching her proper English. The movie is a tad long and the songs a bit naff, but the overall package here is pretty great.” Blu-ray.com

“My Fair Lady” is the best and most unlikely of musicals, during which I cannot decide if I am happier when the characters are talking or when they are singing. The songs are literate and beloved; some romantic, some comic, some nonsense, some surprisingly philosophical, every single one wonderful. The dialogue by Alan Jay Lerner wisely retains a great deal of “Pygmalion” by George Bernard Shaw, himself inspired by Ovid's Metamor­phosis…" Roger Ebert 4/4 stars