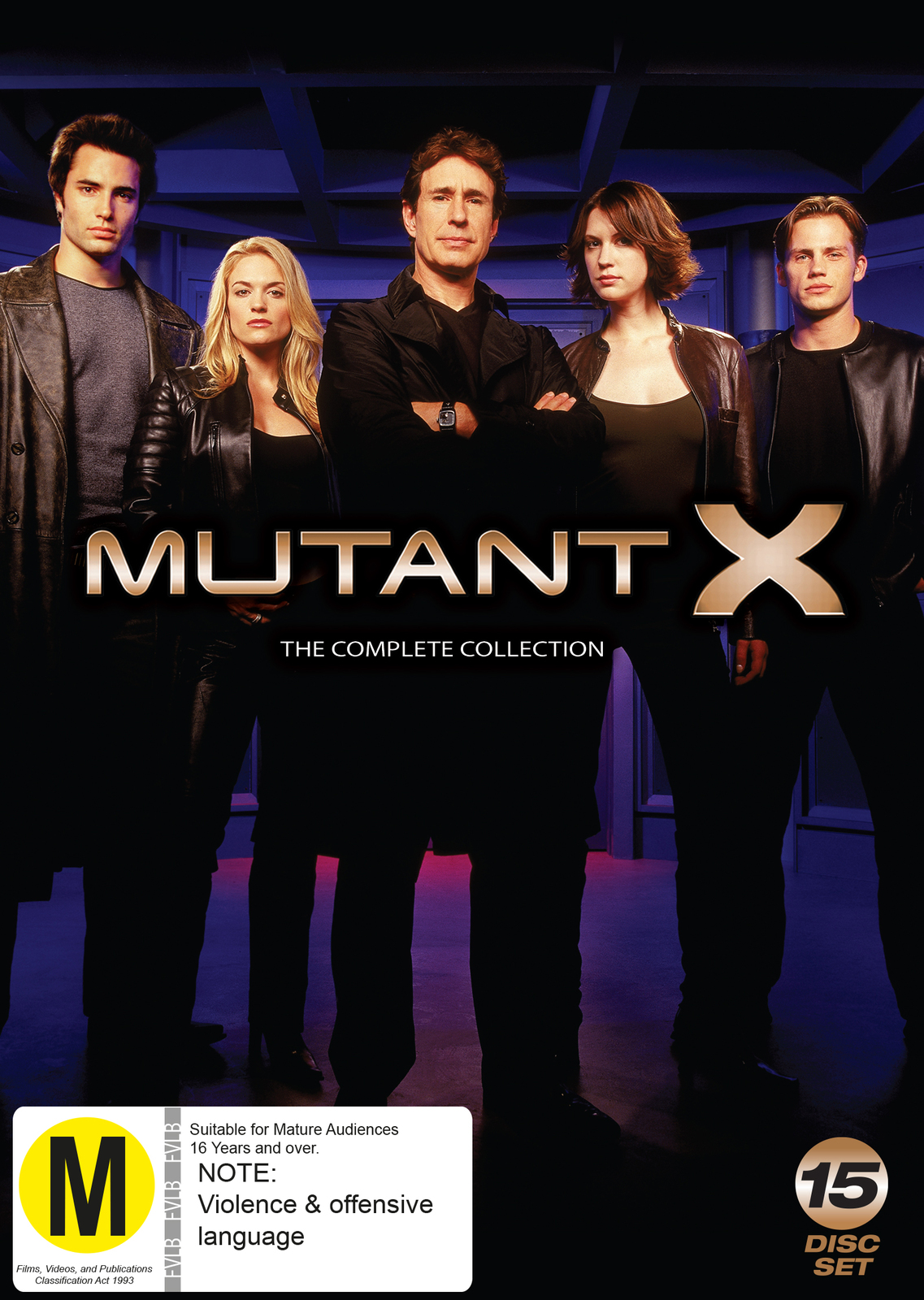 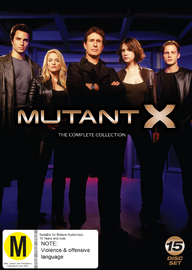 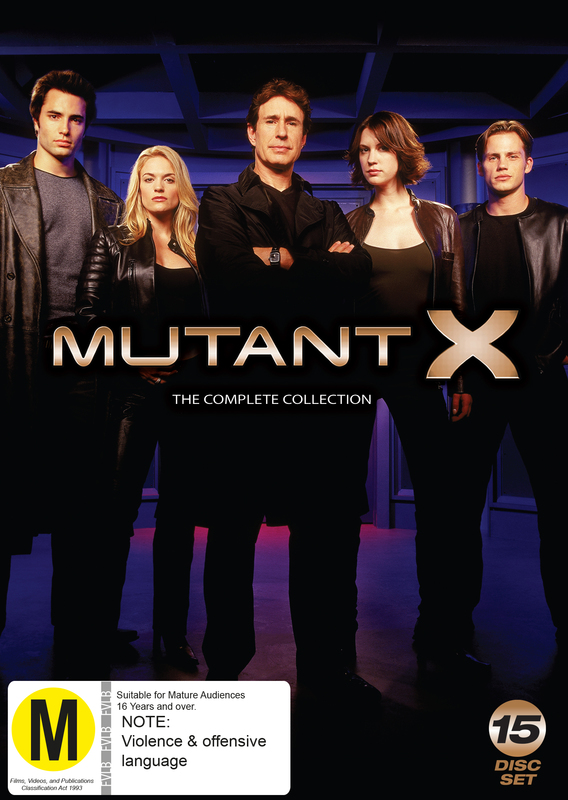 A secret government project to create genetic mutants results in them being released into the general population. One of the scientists responsible, Adam, has sworn to try and help them, while his co-partner, Mason Eckhart, plans on using the project for his own ends. Adam assembles four mutants and forms the group “Mutant X” to help mutants everywhere, and oppose Eckhart.

Comments: I will combine shipping costs so please purchase some other items. I will refund any extra shipping charges that have been paid. Thanks. PS:- All three series of Mutant X that come in a very nice Steel Tin Box.