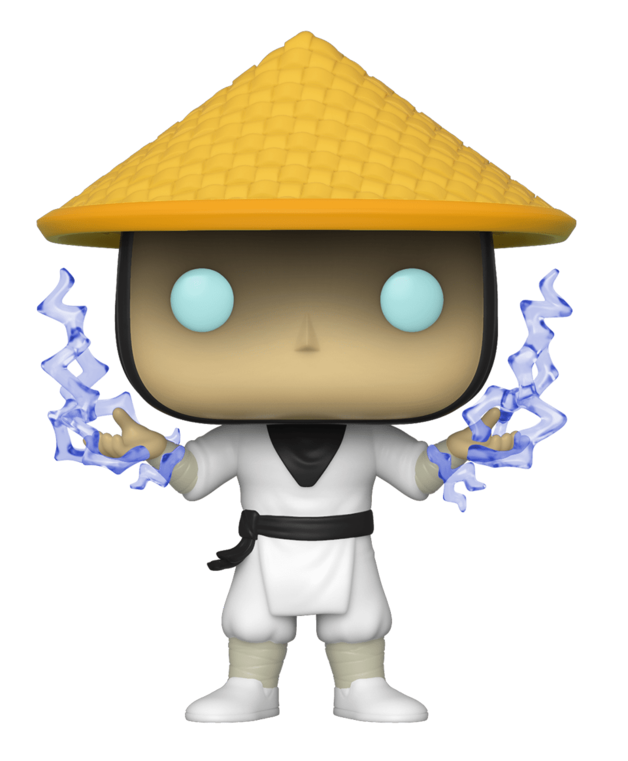 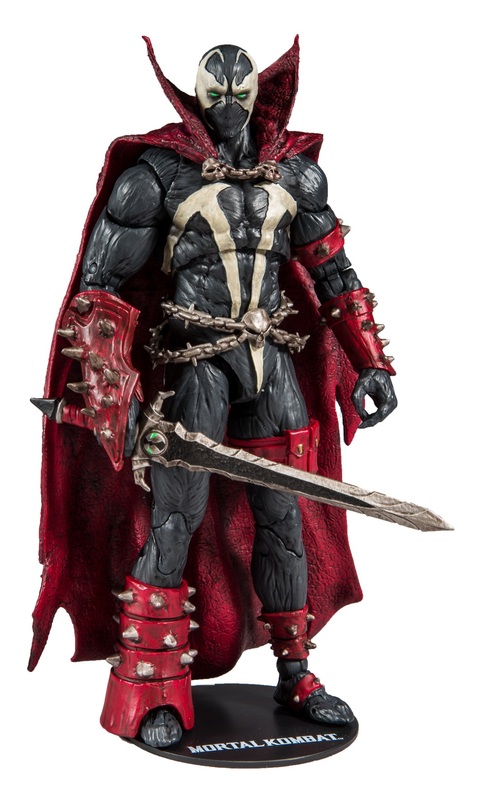 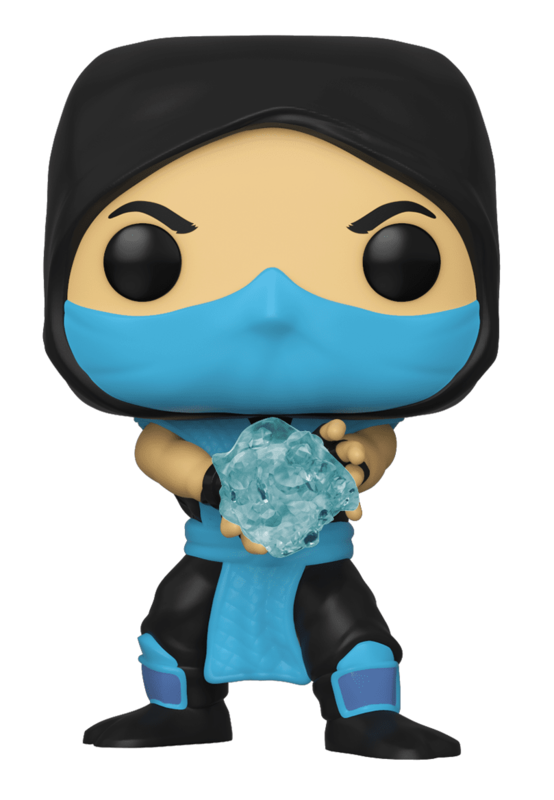 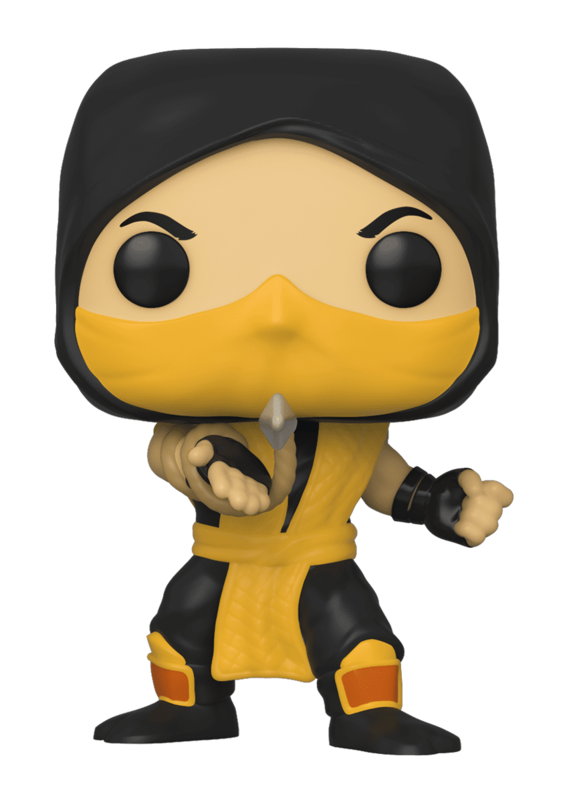 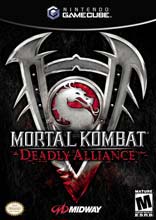 Due to COVID-19, we're unable to accept orders for non-essentials items at this time. Learn more...
Mortal Kombat: Deadly Alliance marks the re-launch of the Mortal Kombat series with a lethal dose of unparalleled brutality, supernatural mystique and a reinvented fighting system that will redefine the fighting game genre. This next-generation take on the multi-million unit selling franchise features progressive physical damage that allows players to view the inevitable demise of their opponents while utilizing three unique fighting styles for each warrior, creating nearly unlimited fighting possibilities.

From the franchise that shocked the world and revolutionized the fighting game category, Mortal Kombat: Deadly Alliance enters the 21st Century with an all-new fighting system, an in-depth, supernatural storyline and infamous brutal fatalities that push the limits of all the next-generation console systems.