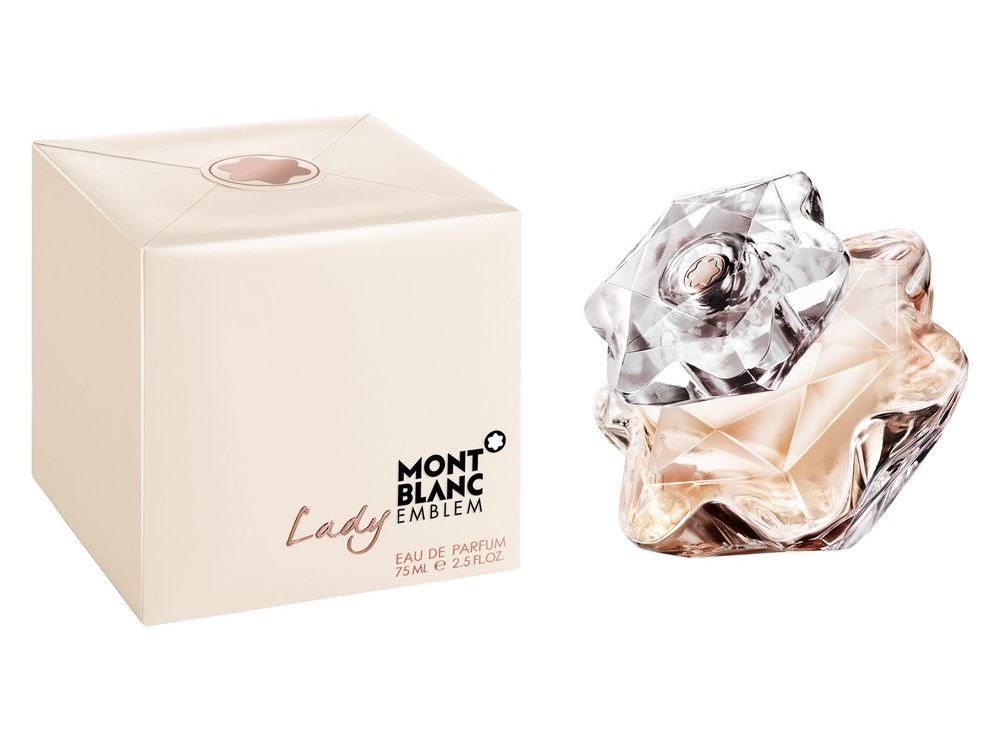 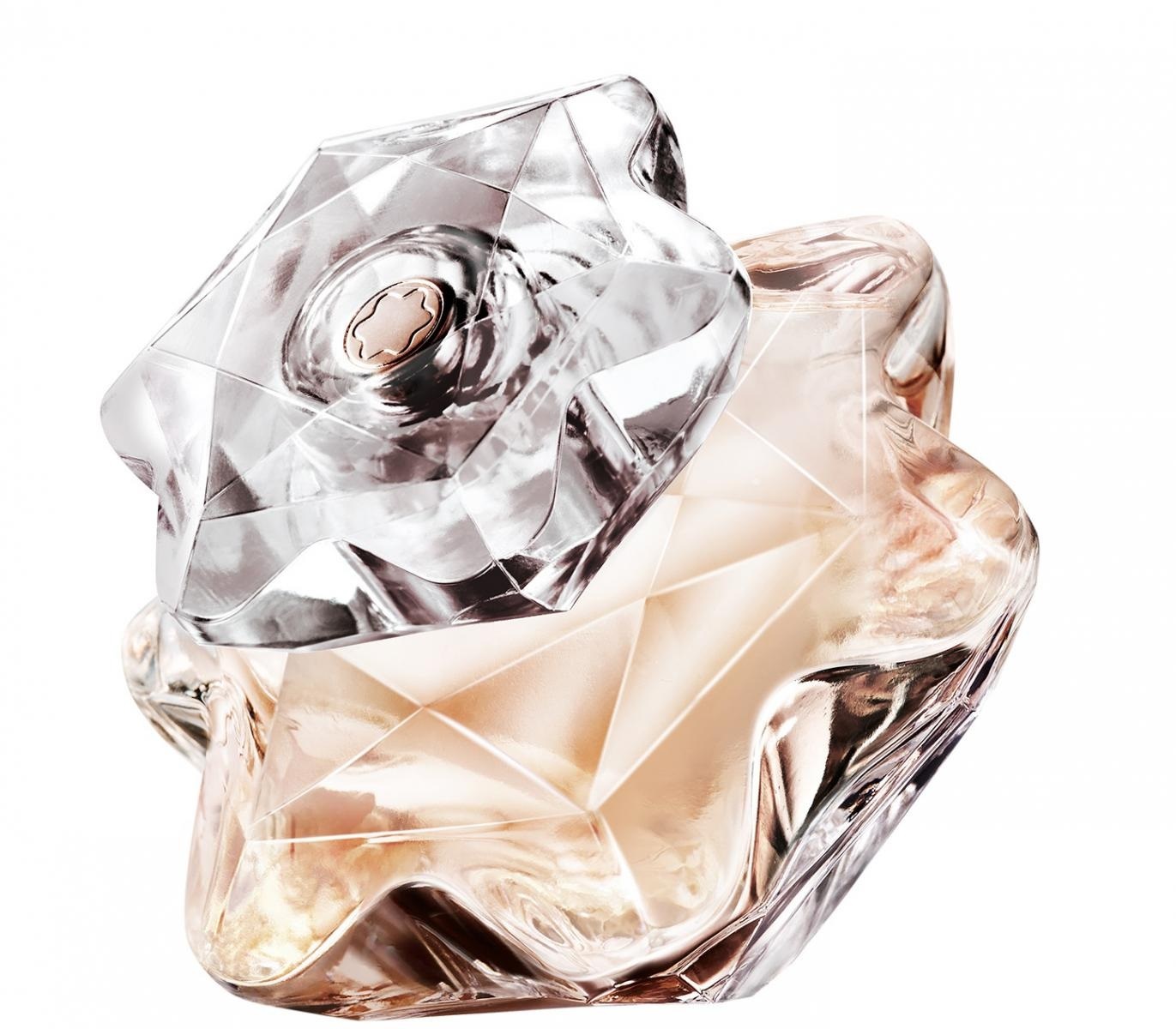 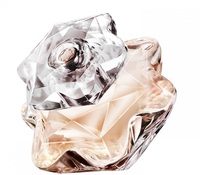 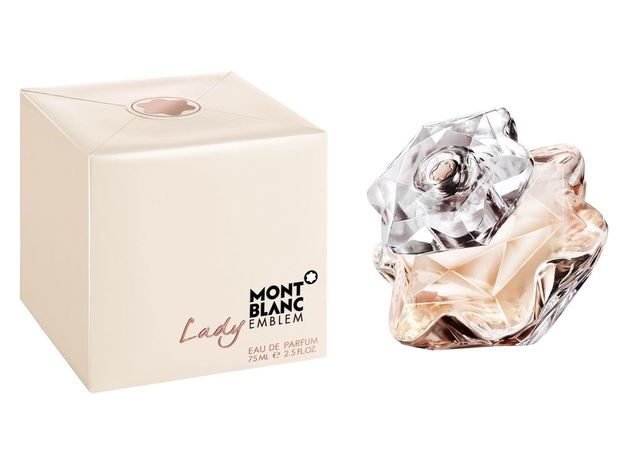 Montblanc presents Lady Emblem in mid-2015, as a feminine version of the Emblem fragrance launched in spring 2014. Lady Emblem is announced as a sophisticated and feminine scent of floral – fruity – woody character.

The composition begins with red currant jam, pink rose and peach. The heart is intense and woody, including accords of sandalwood, patchouli and rosewood. In the end, the composition exudes intense tones of musk and raspberry. 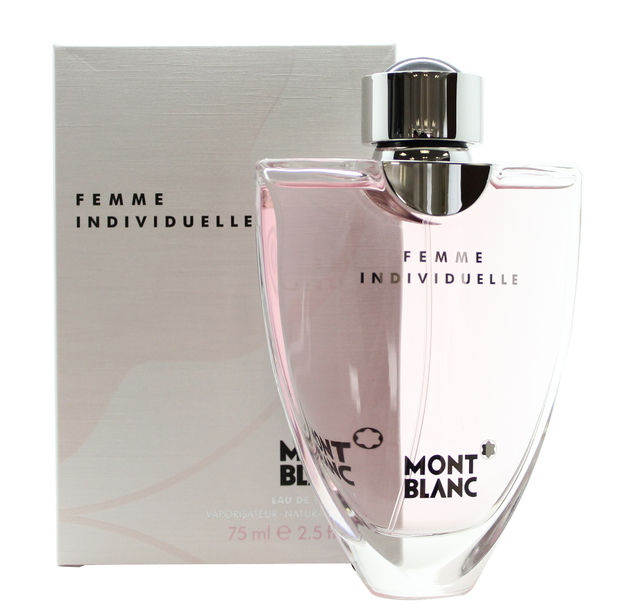 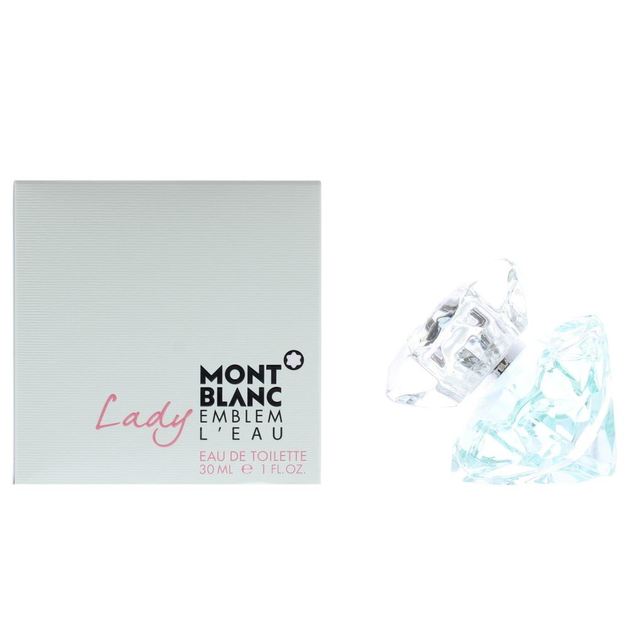 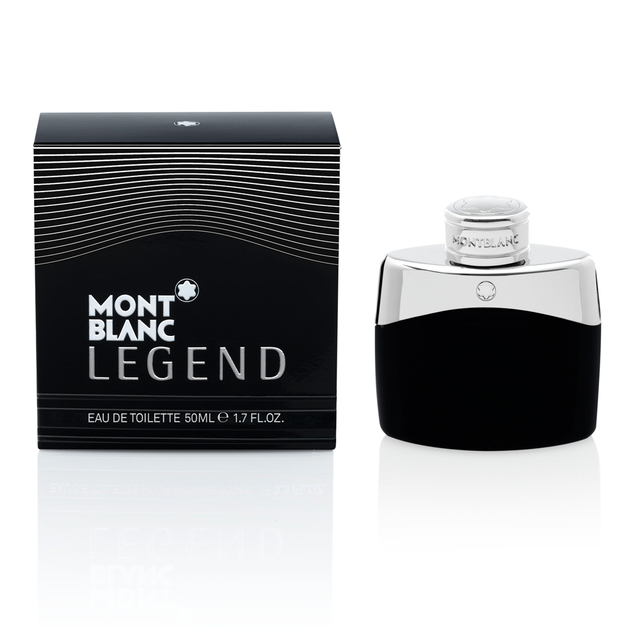 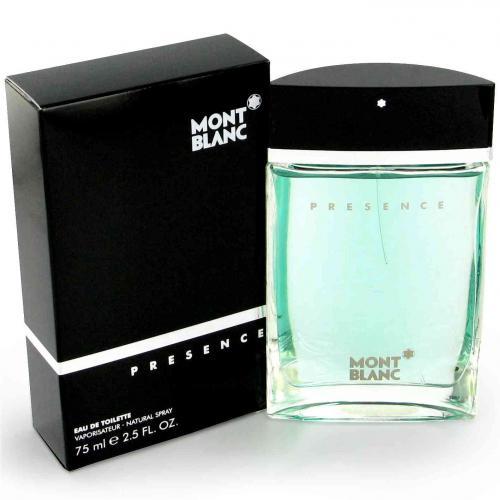