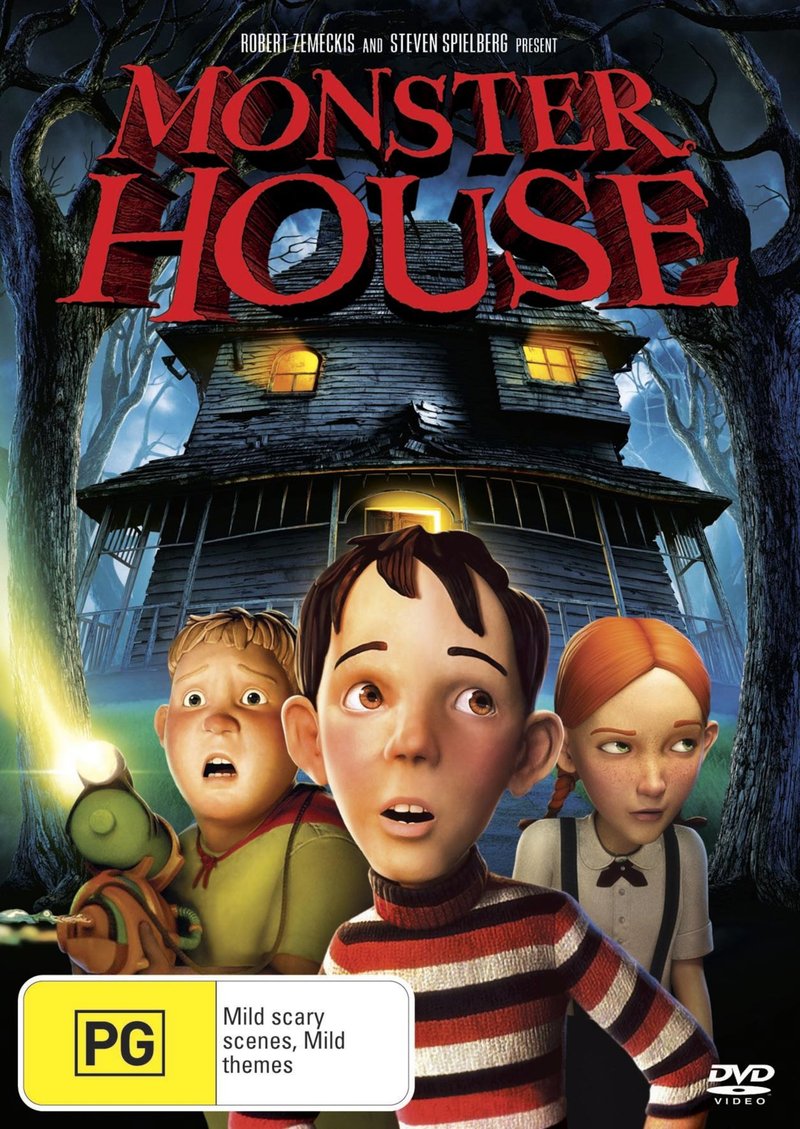 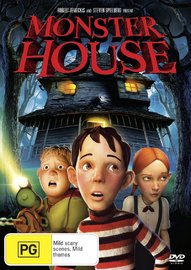 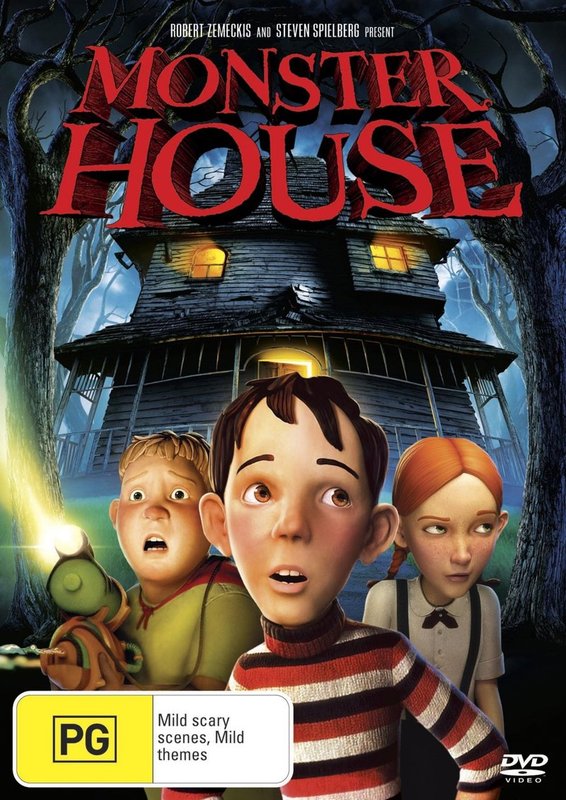 One of the best animation films ever! Great storyline and fantastic sound effects Children every where will love this film

There Goes The Neighborhood.

There goes the neighbourhood! Three adventurous kids do battle with a living, breathing, vengeful house in this comically-frightful CGI tale from mega-producers Steven Speilberg and Robert Zemeckis. Direct from its big screen cinema release and featuring the voice talents of Steve Buscemi, Maggie Gyllenhaal and Jason Lee, MONSTER HOUSE is funny, smart, scary and “the best computer-animated feature to from Hollywood in a long while”!