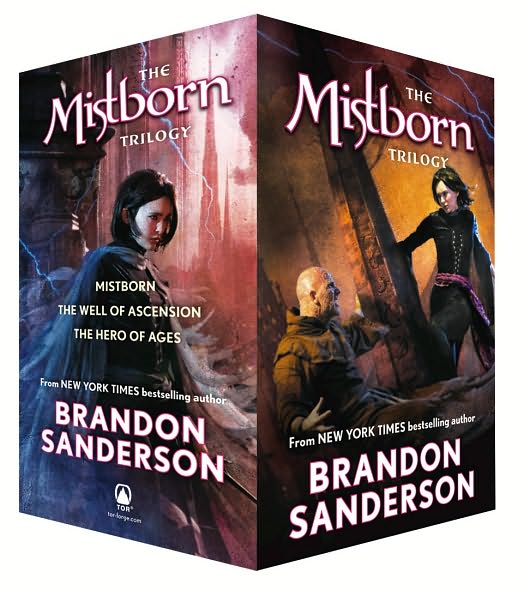 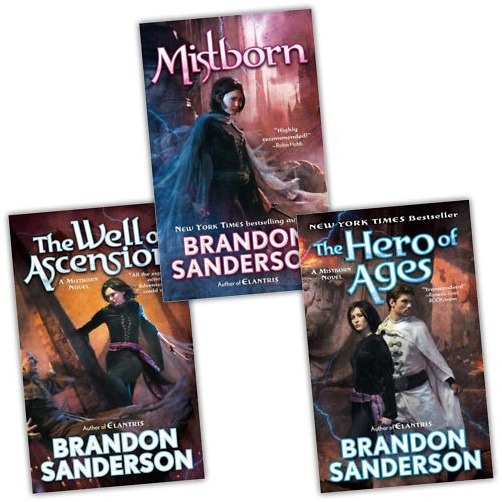 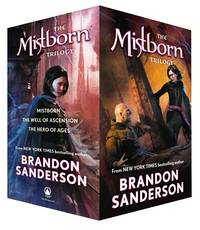 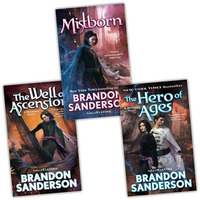 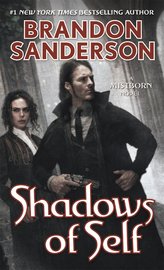 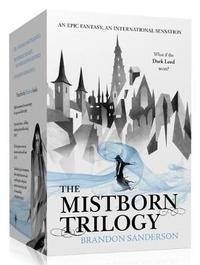 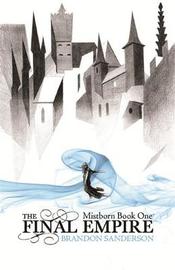 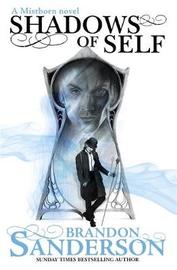 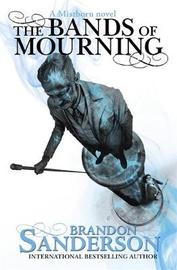 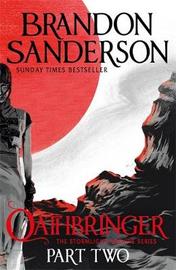 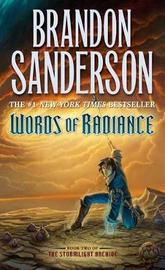 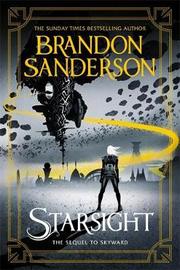 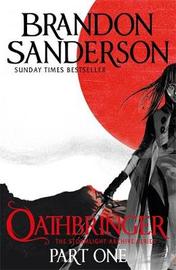 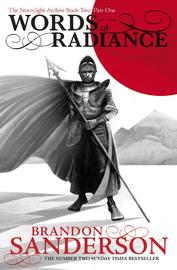 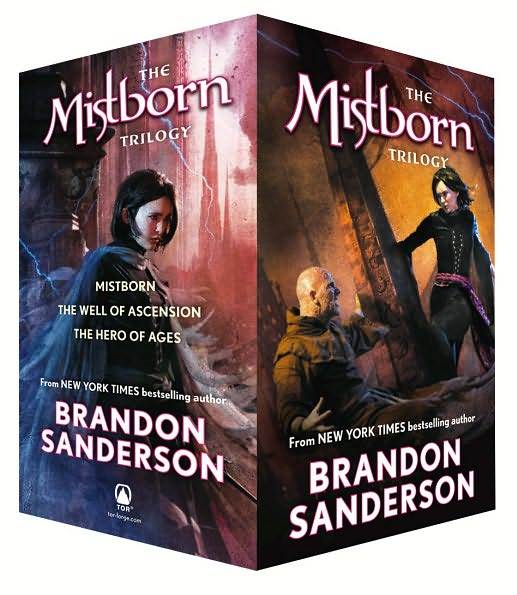 Really enjoyed this series. The magic system is unique and interesting and easy to understand. It's not random and anything can be delivered up at any time; but has its limitations which make it more interesting when the characters reach those limitations. The world is very interesting and different; I loved the character Vin throughout the series. Highly recommended.

I was introduced to BS as he is the ghost writter for the late Robert Jordan's ‘Wheel of Time’ series. I found that the ideas in the books to be origional and interesting. The parrallels between some aspects of modern society and the world created by BS to be very well thought out. A book hard to put down.

The bestselling series from Brandon Sanderson. This boxed set contains: “Mistborn""The Well of Ascension” and “The Hero of Ages”

Part fantasy epic, part heist story, the Mistborn trilogy follows a group of thieves hell-bent on changing the world by killing the all powerful Dark Lord. As Sanderson himself puts it, “I wanted to take the standard fantasy story I’d read a dozen times-that of a young peasant hero who went on a quest to defeat a Dark Lord-and turn it on its head. What if the Dark Lord won? What if, in the final climactic moments, he killed the hero and took over the world?”.

“When Robin Hobb talks, people listen. Recently, while reading an interview with Hobb she recommended an author named Brandon Sanderson. I was not familiar with the name, so I thought "OK, Robin, I'm game.” I am always looking for something good to read or a new author to explore, so I decided to pick up The Mistborn Trilogy. The first thing I noticed was the series had already been completed. I really love when you can go and buy an entire series without months of waiting for the next book. Fast forward the clock one week and I had finished the entire series, at times devouring 300 or 400 pages at a sitting. It's that good. The Mistborn Trilogy is an amazing piece of fantasy literature. Whether it ends up being considered a 21st century masterpiece only time will tell, but one thing is for certain, it deserves to be read by fans of the genre everywhere.

It's very difficult to write a capsule synopsis of three books especially when they are as detailed and involved as The Mistborn Trilogy. There are plenty of places online you can go and read a recap of each book, but I wouldn't recommend it. Sanderson's story unfolds very slowly and deliberately over the course of three fat books, some twenty-one hundred pages, so it's nearly impossible not to include spoiler after spoiler. We don't like spoilers here at SF Site and we like to keep these things short, so I will attempt to give you a general outline and try to pique your interest enough to go out and buy this series.

The first book, Mistborn, introduces us to the Final Empire, a dark, seemingly post-apocalyptic world that features raining ash and a mysterious mist that comes at night. The final empire is governed by the oppressive and god-like Lord Ruler and has been around for a thousand years. Society is divided into the nobility and the skaa or slaves.

There are several very intriguing protagonists throughout The Mistborn Trilogy, but the primary character through all three novels is a seventeen-year-old half-skaa girl named Vin who is a member of a small-time gang of street thieves. She is their lucky charm. Vin has no idea that the ability to create that luck is something much more. She is a mistborn, making her capable of ingesting and “burning” metals to produce magical effects, like increased strength or being able to exert mental influence over another. Vin's ability is soon recognized for what it is and she is discovered by Kelsier, a legend among the skaa and the most infamous crew leader in the final empire. Known as the Survivor, he is the only person in the entire empire that managed to escape from the pits of the Lord Ruler and he has vengeance on his mind. Kelsier, after discovering Vin and mentoring in her newfound allomantic abilities, befriends and indoctrinates her into his gang whose latest scheme just happens to be a plot to overthrow the empire!

The Mistborn Trilogy has a lot going for it. The world building is wonderfully done. The setting might not be anything unique, but the books drip with atmosphere and Sanderson develops his characters patiently amidst a universe that has a richly developed history. Sanderson has also created some very original creatures. From his steel inquisitors with metallic spikes driven through their eyes to the koloss, brainless hulking beasts, which never stop growing even though their skin does. Most significantly however, The Mistborn Trilogy's world building features one of the most original magic systems I have ever come across. It is deep and complex and serves as an integral part of the plotline. As Vin's character develops, we simultaneously unravel the mysteries of Sanderson's bri­lliantly devised magic system. It has very specific rules giving it a scientific quality that makes it all the more believable. I found that some of the physics didn't always work, but it was a very minor flaw and easily forgivable considering the depth to which it's developed.

The Mistborn Trilogy is also expertly plotted and paced. Each book asks and answers many questions and each volume comes to a satisfying resolution, but more importantly each book gets grander in scope as Vin's destiny is slowly revealed. Once readers have made it to The Hero of Ages and all has been revealed with the fate of their entire world at stake, Sanderson gives us a crescendo to remember like a great symphony composer. It is the kind of ending that makes you want to go sit on the porch with your favorite libation and watch the sunset, totally satisfied.

To put it bluntly, The Mistborn Trilogy is brilliant. It was an amazing unforgettable experience for me. I would highly recommend this series to anyone who considers themselves a fan of the genre. If The Mistborn Trilogy is any indication of the kind of creativity and writing we can expect from Brandon Sanderson in the future, we are all in for a treat. It's obvious that he is an author we are going to have to keep a close eye on. If you don't believe me, ask Robin Hobb." Dominic Cilli, SFSite.com