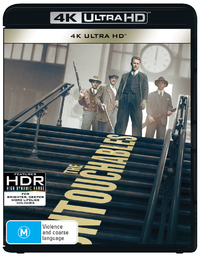 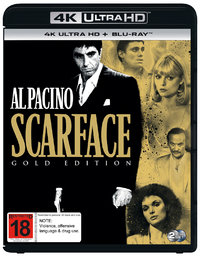 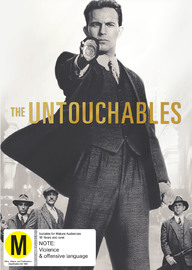 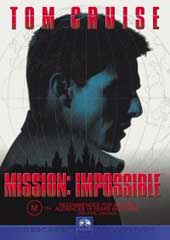 Tom Cruise stars as Ethan Hunt, a secret agent framed for the deaths of his espionage team. Fleeing from government assasins, breaking into the CIA's most impenetrable vault, clinging to the roof of a speeding bullet train, Hunt races like a burning fuse to stay one step ahead of his pursuers…and draw one step closer to discovering the shocking truth!