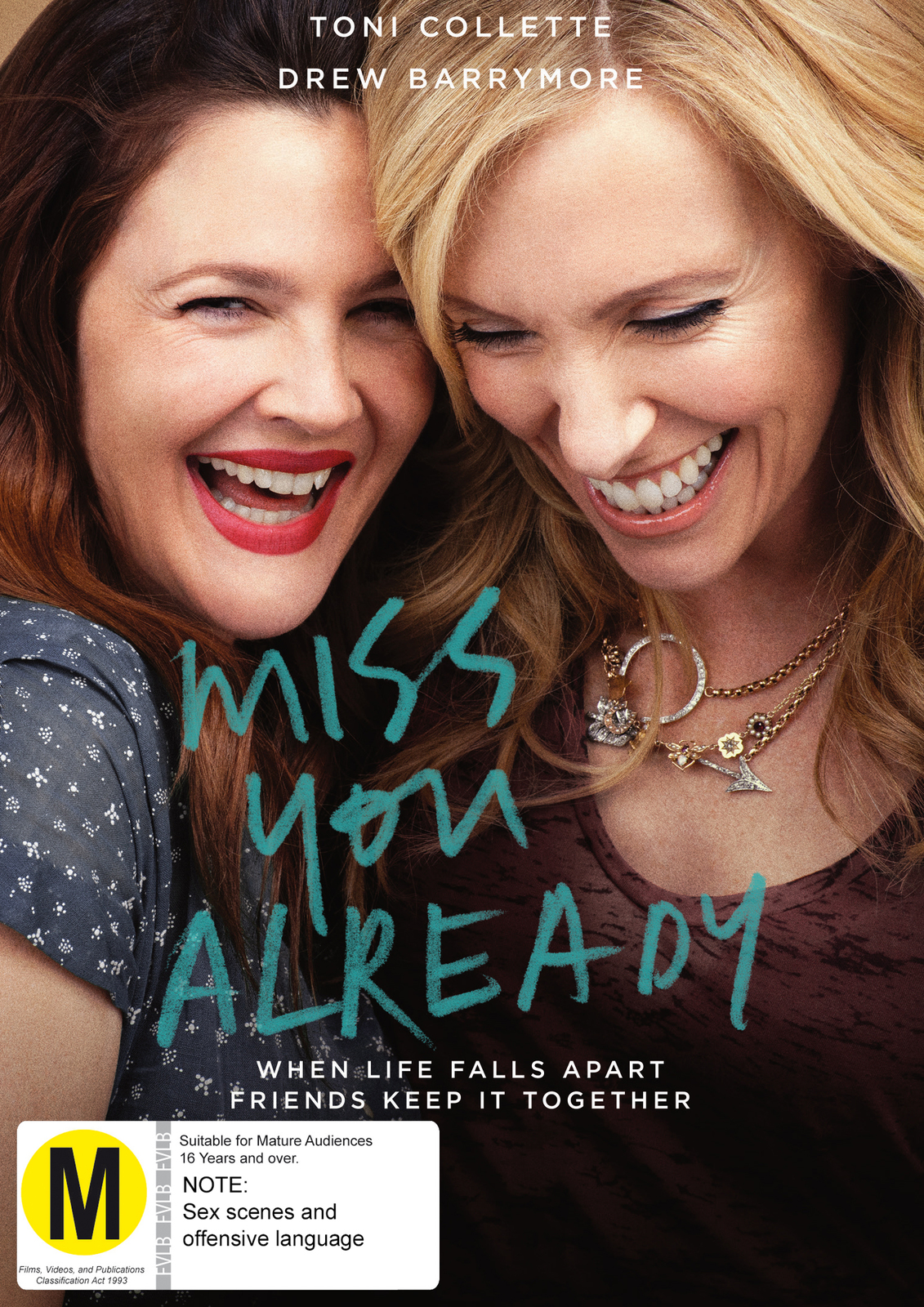 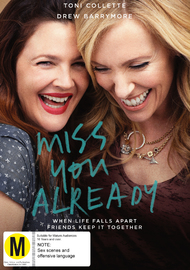 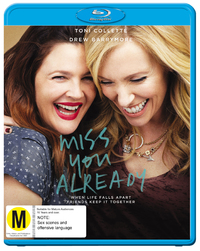 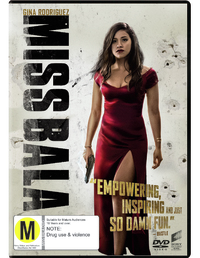 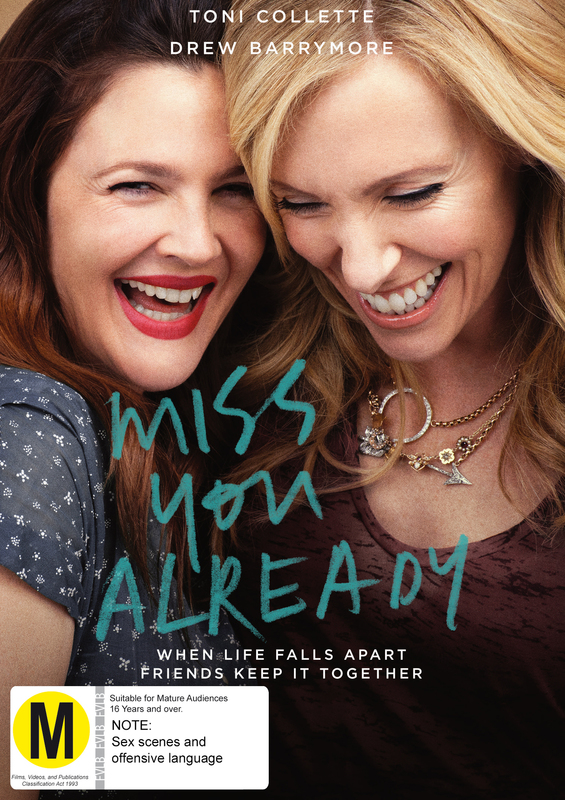 It was all of the above reviews

Never thought I'd see the day when a movie with this kind of devastating plot line would make me laugh as much as I cried. Cancer is a horrible subject to broach and Miss You Already has taken the usual approach to these stories and turned it on its head. Milly (Toni Collette) is not your usual ‘couldn't have happened to a nicer person’ character, in fact the character is kind of a cow and not all that likeable. Jess (Drew Barrymore) is the long suffering friend who finally gets sick of dealing with Milly's bad behaviour and actually calls her out on being a ‘cancer-bully’ and using her diagnosis as an excuse to be horrible. I loved the humanity and the reality of the story, the relatable (if not always likeable) characters and the obvious care and love put in by the cast and crew to make this movie an accurate representation of a diagnosis, a life, and a death from cancer.

Wow, now that's what I call bestie forever! Absolutely loved the movie. A must watch☺

An honest and powerful story following two best friends, Milly and Jess, as they navigate life's highs and lows. Inseparable since they were young girls, they can't remember a time they didn't share everything -secrets, clothes, even boyfriends – but nothing prepares them for the day Milly is hit with life-altering news.

“It observes, rather astutely, that there is a power imbalance in a certain kind of friendship where one half plays the ringleader and scene-stealer while the other is the sidekick and enabler.” – Globe & Mail

“People say there aren't enough films made by women and about women, and that's true. Well this is one, and it's a damn good one.” – Detroit News

“The film belongs to Barrymore and Collette, who generate a palpable BFF chemistry that will defy you not to be choked up by the time the credits roll.” – New York Post