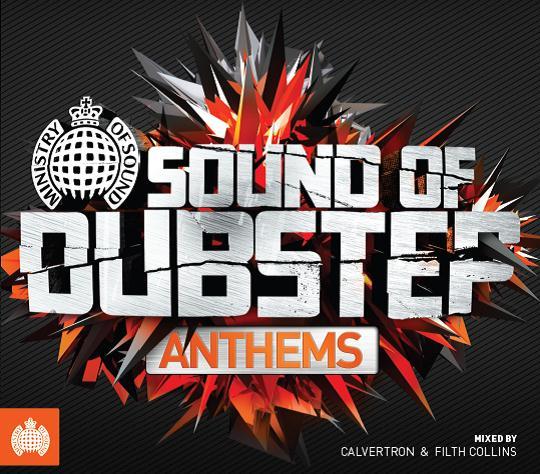 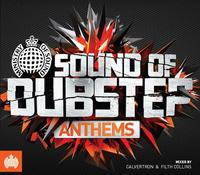 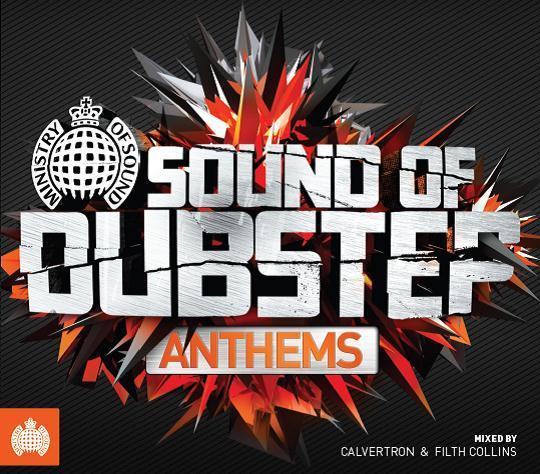 The Ultimate Collection of Dubstep Anthems Has Arrived!

Sealing the deal on what has been the most epic movement to impact the dance scene in recent years, Sound of Dubstep: Anthems is two discs of bone rattling mastery, delivering the biggest and best that dubstep has to offer.