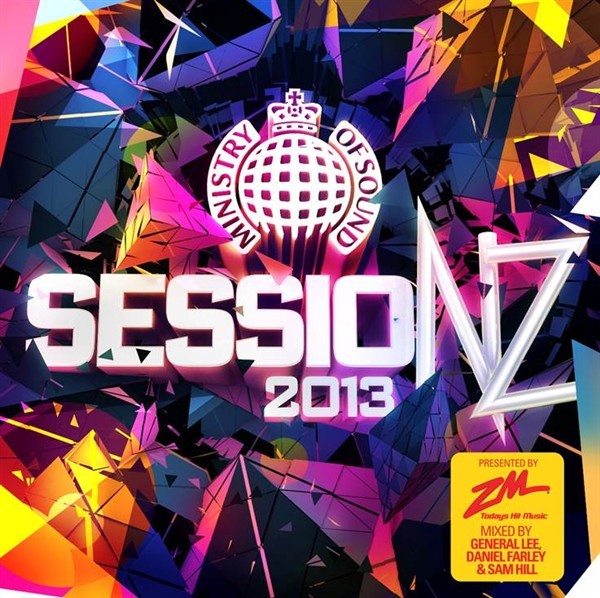 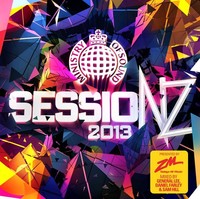 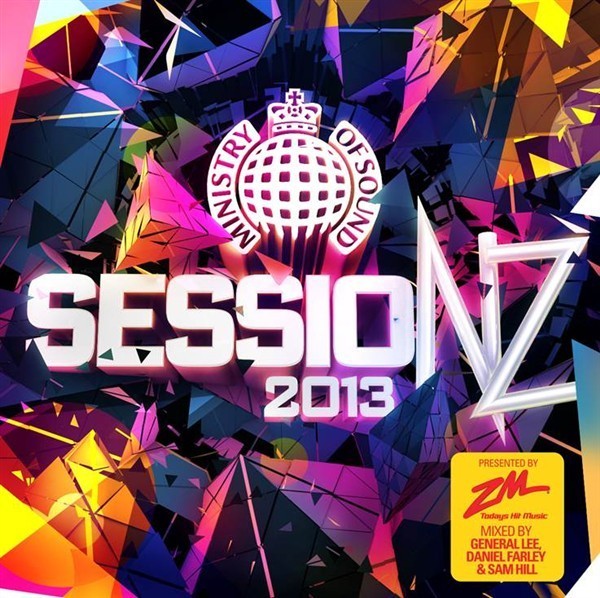 The second installment of NZ’s own Ministry of Sound compilation. The first volume sold over 5,000 units in New Zealand.

Disc One is mixed by General Lee features radio favourites and floor filling tracks from the likes of Madeon, Otto Knows, and Florence + The Machine. Shapeshifter, Ruby Frost, and Jupiter Project give the proceedings a kiwi twist.

Disc Two takes things to a whole new level, thanks to the otherworldly mixing of Daniel Farley and Sam Hill. Disclosure feeds into Netsky, A-Trak and Major Lazer pump alongside Jetski Safari and Optimus Gryme, Yolanda Be Cool rocks out with Flosstradamus and that’s just the tip of the iceberg!