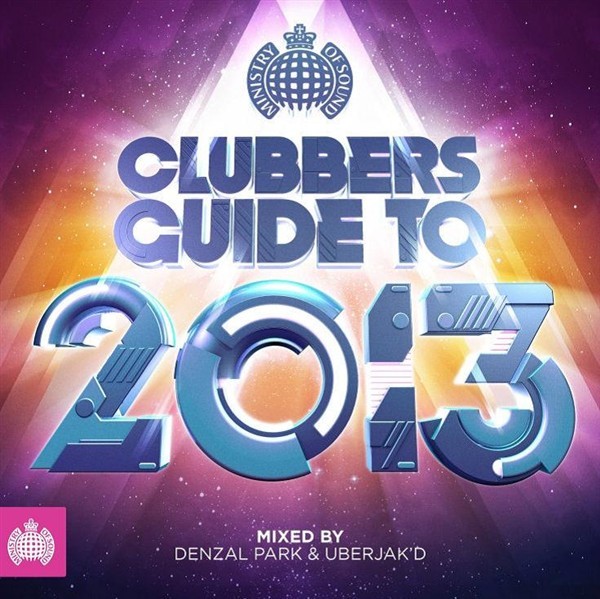 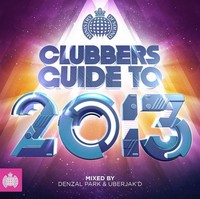 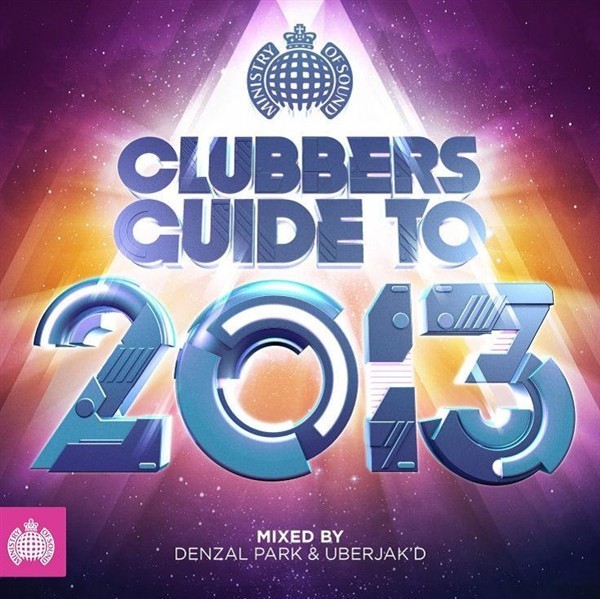 Renowned for unearthing the future hits of clubland, Clubbers Guide To 2013 delivers a perfect blend of big name bangers and you-heard-it-here-first remixes, mixed to perfection by the new wave of Australian DJ/Producer talent.

Kicking off with a heavily EDM influenced disc and scratching their trademark blend of euphoric melodies is dynamic Melbournian duo Denzal Park, who have produced some of the biggest tracks in the past few years. Their disc is loaded with vocal-driven main room sounds from names such as Totally Enormous Extinct Dinosaurs, The Presets, Icona Pop and Example.

From the front room to the back, Clubbers Guide To 2013 has got your new year of music covered.